Morocco, the face of modern Africa 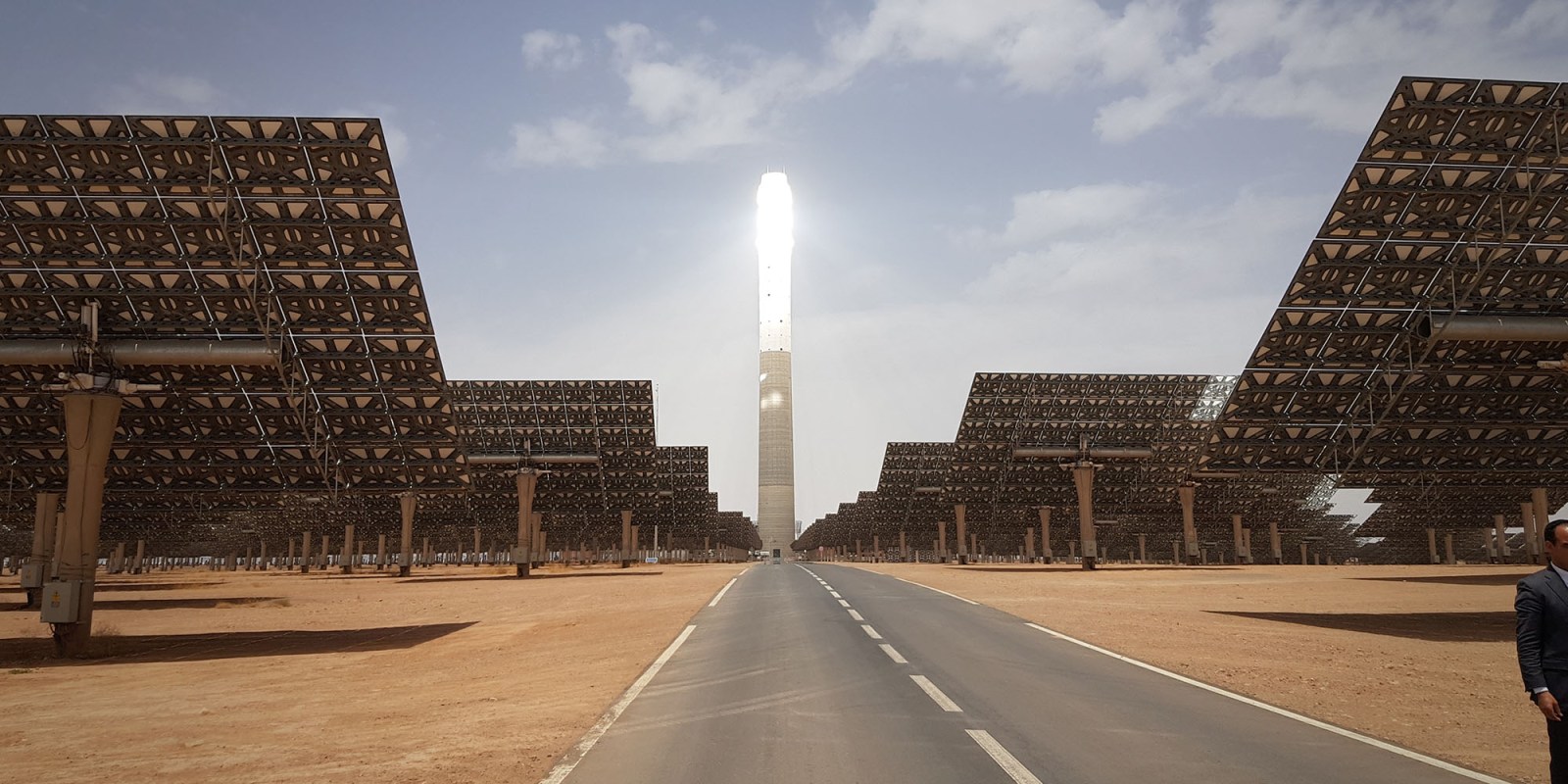 It’s the 20th anniversary in July of King Mohammed VI’s accession to the throne in Morocco. Shocked by 9/11 and, especially, the 2003 Casablanca bombings and the Arab Spring, the kingdom has had a good crisis. The king has led a gradual liberalisation of the country, rolling out big infrastructure projects including Africa’s only high-speed rail network and the continent’s largest port complex. Where others have deliberated, Morocco has delivered.

Winston Churchill said of Marrakesh that it was “simply the nicest place on earth to spend an afternoon”.

The British leader had spent a little longer than that in Morocco, painting a winter holiday away in the North African country during his political “wilderness years” in the 1930s, frustrated by the Baldwin government’s refusal to give him a Cabinet position. It was his first of six trips to Morocco in 23 years. In Tangier Churchill stayed in the Hotel Continental, whose guests include the likes of Edgar Degas and the author Paul Bowles; and in Marrakesh at the La Mamounia, a tranquil and enchanting hotel oasis, rich in tiles, tapestries and history.

Eighty years later and 11 million foreign tourists seemingly agree that Morocco is a nice place to spend an afternoon or three. But there is much more to it than gentle cooling breezes over the medina and through sun-baked gingerbread houses. Morocco’s high-speed train, Al-Boraq, running between Casablanca and Tangier, is the first of its kind on the African continent, inaugurated in November 2018 by King Mohammed VI.

Named after the mythical winged Islamic courier, it’s an impressive piece of hardware, reaching more than 300km/h and cutting the passenger time to Casablanca to just two hours. It has boosted downtown Tangier, part of a scheme to upgrade cities and infrastructure started by Mohammed VI on his inauguration 20 years ago on 30 July 1999.

Forty kilometres north of Tangier is the new Tangier Med port, the second phase of which was opened in June 2019, now capable of handling nine million containers annually, three times more than Egypt’s Port Said, the next largest in Africa. The port operations are concessioned between several operators on 30-year leases, split roughly between containers, car transporters and ferries, together totalling 14,000 ship movements in 2018.

Necked between the city and the port is the Renault-Nissan car plant, one of 900 companies in various Special Economic Zones clustered around the port, which fills six 200-car trains a day to Tangier Med, destined for export.

The two phases of the port and associated logistics infrastructure cost $3.5-billion, sourced from government equity and multilateral and private loans.

On the quayside at Tangier Med I were giant wind-turbine blades. This hints at another big Moroccan infrastructure bet.

Just 30 minutes flying from Marrakesh over the High Atlas mountains is the sweltering city of Ouazazate. Known as Little Hollywood on account of its role in the global film industry (it was a location for Game of Thrones, Gladiator and James Bond in The Living Daylights, among other hits), it is today the centre of Morocco’s drive for renewable energy. The Concentrated Solar Power (CSP) tower and the 3,000ha of solar panels can be seen blinking from a long way out on the flight approach, hardly surprising since the Inconel-plated 250-metre tower of the 150MW Noor I facility heats up to not less than 560°C. Noor I alone has half-a-million solar mirrors.

Noor’s four stages will, when completed, produce 580 megawatts of power from a combination of (mostly) CSP and (some 70MW) from photovoltaic cells. It’s expensive power (at $2.2-billion) and faces long-term technological challenges, including the storage of heat for peak usage, but costs are coming down fast to the point that at $0.08c per Kw/h, the plant presently makes money.

Like the high-speed train and Tangier Med I and II, Noor is a calculated gamble. Again, it is funded by a combination of government and concessional loans. But Morocco had little option given its dependency on imported coal for most of its energy. It aims to shift the energy mix to mostly renewables by 2030, from a combination of hydro, wind-power and solar.

The lesson of Morocco’s contemporary success at delivering and then using efficiently big infrastructure assets is down to a combination of leadership, vision, delivery – of the need, simply, for both software and hardware. Just providing infrastructure is not enough. You need skills and systems too, and a supportive policy environment.

“When His Majesty,” explains Morocco’s Africa Minister Mohcine Jazouli, “took over on the death of his father King Hassan II, he had a plan. Like a good commander, he has led his troops in a clear direction.”

This has included moves to better balance gender rights, roll out social housing on a massive scale, modernise government, and improve the country’s foreign relations, not least through a big diplomatic and economic push into Africa. Morocco now enjoys preferential trade relations with 55 countries, explains Raklyn Eddardhem, who has the digital economy portfolio in addition to her brief as State Secretary for Foreign Trade. The state-owned Royal Air Maroc has, too, been part of this push, especially in expanding its operations to include 33 African destinations in 28 countries.

The share of government financing has come from two sources: An increase in borrowing and thus the fiscal deficit to more than 3% of GDP. There has, too, been a threefold real increase in the tax take in the past 20 years. As the spending catalyst for growth kicked in, so too did revenue expand.

The positive cycle does not end there. The Renault plant has a government-funded training facility alongside, which has produced more than 10,000 graduates since the factory opened in 2012. With more growth has come greater demand for talent.

Likewise, the Aerospace Hub clustered around Casablanca employs 16,700 in 140 companies, now a $1.7-billion industry for Morocco, making everything from wings to wiring harnesses for the likes of Boeing, Airbus and Bombardier. Workers are trained at a government-funded facility, Institut des Métiers de L’Aéronautique (IMA), inside the free zone which has produced 7,000 graduates since 2011.

Firms are no doubt attracted by labour rates which, at $350 per worker per month, are a fraction of European costs with virtually identical geography and thus logistics. But as the IMA’s Hamid Benbrahim El Andaloussin explains, the “best incentives are those for long-term activity, not those which governments might provide”.

In aerospace,” he reminds, “the critical drivers are innovation, cost and talent. We are not able to compete in the first area, but we can do so in the latter two respects. We say Morocco is the place to be if you want to be competitive in Europe.”

Game of Thrones it may have been at the outset, but Morocco is increasingly the face that modern Africa needs. DM

Dr Mills has been in Morocco for the Brenthurst Foundation.