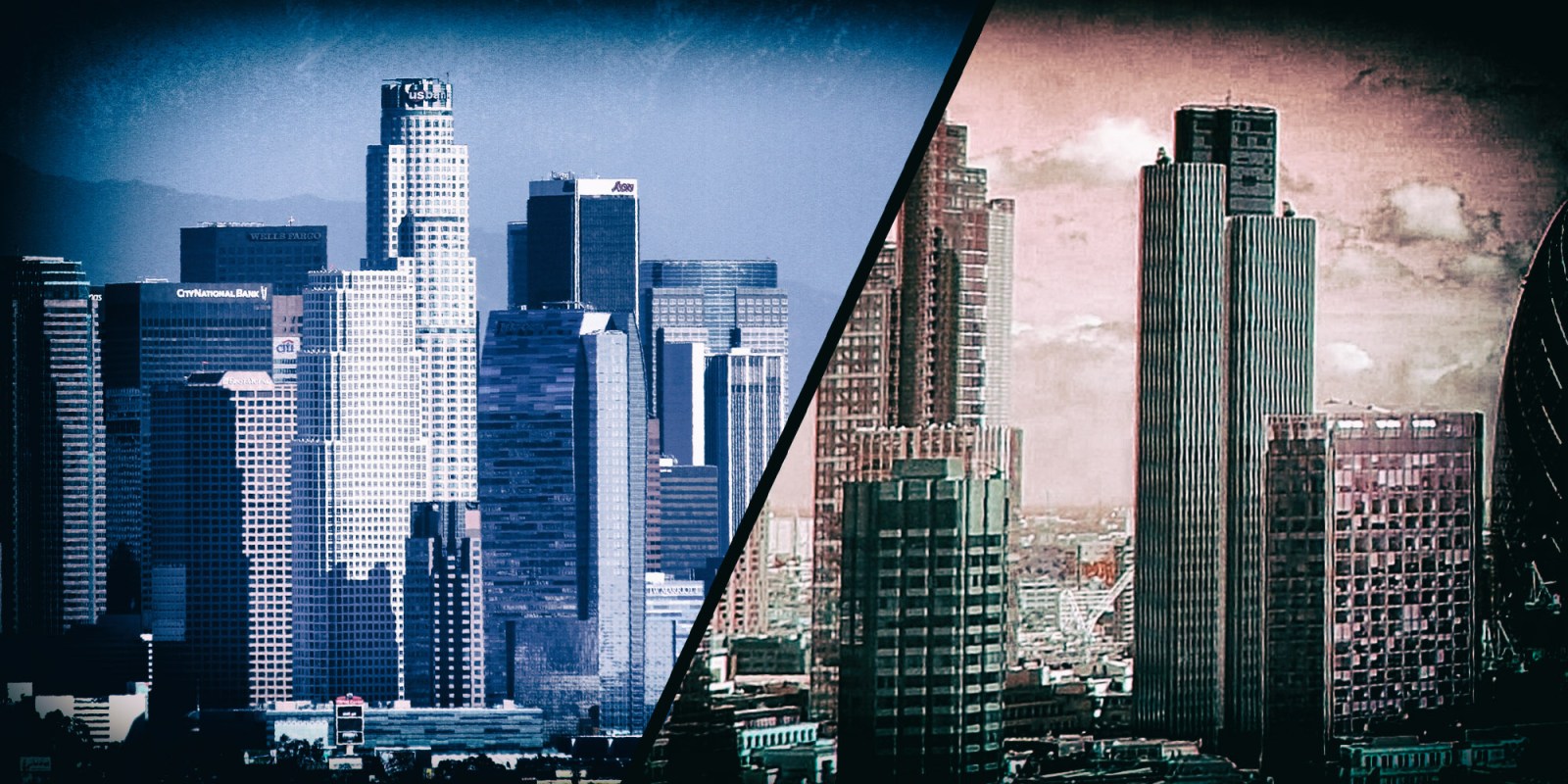 Savvy investors monitor the world’s most investible cities, and put their money in the top 30. Two trends are worth watching – Chinese cities could come to dominate the index, and the insatiable demand for data is affecting property values.

When IT people say your data is in the cloud it has nothing to do with white fluffy things in the sky. The cloud is a vast network of worldwide servers that are hooked together – and these servers or data centres are an increasingly mission-critical part of a country or city’s infrastructure. In fact, they are so mission-critical that they occupy prime urban property.

A group of property fund managers have noted this trend and correlated it with other real estate demand drivers to pick the best cities in the world in which to invest.

About 160 cities are measured on these drivers, which include the size of the city and its rate of growth, which is a clue to future demand; median household income, which is an indicator of affluence and the ability to pay rent and acquire real estate; university ranking, because the best universities attract the best skills, promote innovation, attract investors and generate jobs in a city.

It’s no coincidence that Boston, Massachusetts, which is home to MIT and Harvard, has incubated a thriving biotech ecosystem. GDP, which reflects the economic output of a city is another indicator – the more productive a city, the greater the demand for real estate. And lastly, retail sales (which include internet sales) are a lead economic indicator because they contribute to economic growth and employment.

The result is a fund that invests in property in the world’s most investible cities – and the returns have been pretty good, averaging almost 6% in dollar terms over the last five years.

According to the latest research from the fund manager Schroders, the world’s most investible city is Los Angeles, followed by London, Hong Kong, New York, Boston, Chicago, Shanghai, Beijing, San Francisco and Houston. There are probably no surprises there.

The scale and economic depth of LA make it a great place to work and live. Unlike Cape Town, where most jobs for CAs are in asset management, LA has diversified across financial services, media, trade and technology. The technology sector, in particular, has grown over the past few years, boosting demand for office space and residential property, much of it due to the increased hiring of millennials.

London has a competitive advantage given its location, scale, infrastructure and cultural diversity. It also has world-class universities which feed into, for example, its financial sector. It remains to be seen how Brexit will affect its investment status.

Hong Kong, Tokyo and Singapore are in the top 30, as are Chinese cities Beijing, Shenzhen, Shanghai and Tianjin.

Ranking cities according to these macro-trends is an interesting concept.

“Urbanisation is a given,” says Tom Walker, co-head of the Schroder ISF Global Cities Real Estate Fund and overseer of the research, which is updated quarterly.

“The UN predicts that by 2035, 70%, or nine billion people, will live in cities. Cities are critical in terms of knowledge transfer. They are where the “gig” economy, or the knowledge economy, is currently living. And they are very different to the post-industrial and the post-manufacturing cities. What you’re looking for are the cities that are thriving because of transport, because of infrastructure, and because of growth policies that are in place.

“Some cities will be winners and others will be losers.”

Walker, together with co-fund manager Hugo Machin, invests in listed property companies that invest in the top 30 cities of the world.

The reason these trends are important, he says, is because they affect land usage patterns in a city.

“Land is an economic instrument and land use is shaped by economic demand. The demand shift in land use has transformed areas of the market, leaving clear winners and losers.”

Technology has a massive influence – the most obvious example is e-commerce which has disrupted the retail market, with shopfronts boarded up but demand growing for warehouses close to cities.

Data usage is also climbing steeply and this will be accelerated by the advent of 5G networks. Couple this with the Chinese government’s willingness to invest in infrastructure – transport and technology – and Chinese cities could climb the index rapidly.

While it may not always be easy to find the right investments, Walker believes Chinese mega-cities will become an increasingly important place for real estate investment in the coming years.

“Chinese cities will have 5G before anyone else, thanks to the ability of the state to get things done faster than other countries. This drives demand for data, and thus demand for the real estate on which data storage facilities are located.”

These trend shifts are important. Five years ago, 20% of the Global Cities Real Estate Fund was invested in retail property. This is now closer to 5%. Five years ago the fund was not invested in data centres, today this figure is close to 8%.

The fund managers, Walker says, are asset and location agnostic. It could be a hospital in Boston, or a data centre in Tokyo.

“We will move to where there is opportunity. Areas that we see demand increasing are in warehouses, data centres, student accommodation and flexible office space.” BM