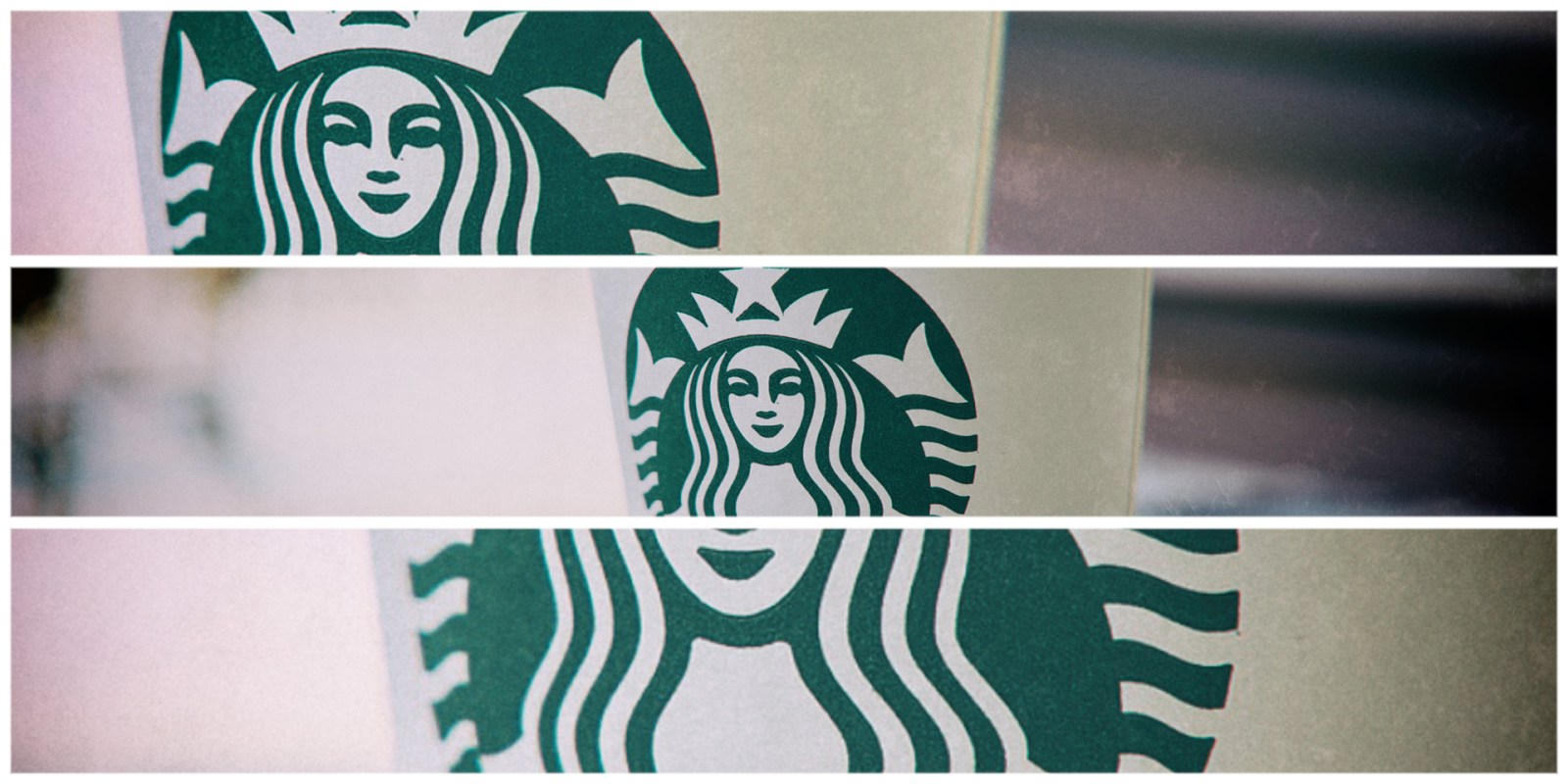 JSE-listed Taste Holdings, which owns the South African licence for Starbucks and Domino’s Pizza, has gone back to the drawing board when it comes to the iconic coffee brand. The bottom line, according to CEO Dylan Pienaar, is to avoid the mistakes of the initial roll-out. Expect smaller stores in the future and franchise openings in Cape Town with an eye to Bloemfontein and Port Elizabeth.

Now is probably not the best time to be in the South African food and retail space. Consumers are tightening their belts, business confidence is low and the economy contracted a whopping 3.2% in the first quarter.

There is even evidence that upper-income South Africans are feeling the pinch. According to the latest Old Mutual Savings and Investment Monitor survey:

“Lower-income households are under the most pressure, but it is certainly significant that middle- to upper-income families are showing higher levels of financial stress as well.”

But even when times are tough, South Africa’s more affluent classes are hardly going to ditch their espresso-based lattes for instant coffee. So one would expect that Starbucks could make a go of it here — South Africa does have a class that likes to sit in cafes in front of a laptop. But Starbucks initial move into this market has been widely seen, up to this point, as something of a flop.

Dylan Pienaar, who assumed the helm at Taste Holdings’ CEO in March 2019, has been tasked with, among other things, maintaining the Starbucks’ roll-out — which was put on ice in 2018 — but with a firm eye on the bottom line. That means, as it has previously announced, a lower capex model as well as being more selective when it comes to store locations. The initial splurge is over and so is the temptation to open stores in untested waters.

“The two biggest costs in South Africa and the hardest to manage are your people costs and your real estate costs… You make a mistake up front on your real estate and you can’t change it for five years,” Pienaar told Business Maverick in an interview.

When it comes to real estate, that means avoiding new developments which do not have a proven customer base. Ten of the 12 Starbucks’ operations in South Africa — in Johannesburg, Pretoria and Durban — are making money, but the two that are not are in new retail spaces, one in new Sandton mall The Marc, the other in Durban.

“We will need to think twice about going into new developments. Rather go to established developments where we know there’s foot traffic,” Pienaar said.

A new store is opening in Fourways in August and Taste has its eyes on Cape Town, an obvious destination for a global brand in the South African market. The Waterfront is the first choice and Pienaar said it was keen to have Starbucks there, but it is a difficult place to get into.

For the next two to three years, Pienaar said the strategy will be to “fortress those four nodes and saturate” — in other words, establish a profitable and branded presence in Joburg, Pretoria, Durban and Cape Town.

“There are various reasons for that. Brand elevation, brand recognition — and as you consolidate in an area the overall revenue ticks up, the marketing spend is more focused and logistics is just far cheaper because you are throwing five or six stores in close proximity on one route as opposed to long hauls to different sites.”

Beyond that, Pienaar said the brand could expand into untapped markets such as Bloemfontein and Port Elizabeth, but in “a concerted effort to open up three or four stores in a few months to validate that market”.

“We’ll only go into territories where we can get a critical mass of four or five stores.”

The stores will be smaller to reduce the capex spend. The 12 already in operation have cost on average R6.5-million each to set up, with the flagship Rosebank store, which opened to much fanfare in 2016, coming in at about R10-million. The plan is that the average price tag will be R4-million, with much smaller floor spaces.

“It’s all about revenue per square metre, maximising your space… Let’s not spend capital if it’s not working,” Pienaar said. And while Starbucks here is making money at the store level, the overall structure is not cash positive yet “because we have not opened up enough stores to cover those costs. So the strategy is to continue to open up to cover those costs and to get the business to cash-flow positive.”

Overall, Taste has struggled and had to go to shareholders more than once for cash from rights issues, more recently for R132-million. The group is targeting another R300-million to R340-million, but it has a supportive shareholder base.

“Taste got itself into an absolute mess at the end of 2017. A whole bond structure that was funding the expansion had become unserviceable and needed to be taken out. And that’s when the current controlling shareholder stepped in and underwrote a rights offer and paid down all the debt,” Pienaar said.

“What the business was doing previously was running 12 months to 12 months, that was their financial plan, which was a little wing and prayer stuff … We have now aligned the business for a turnaround, and the turnaround is opening profitable stores across Starbucks and Domino’s.”

More debt is not on the cards, not least because the company remains loss-making. The comprehensive loss for the 2019 financial year attributable to equity holders widened to R318.2-million from R241.2-million.

“If you can’t service the debt, don’t raise it. Our cash flows are negative so we would just put ourselves into a debt trap,” Pienaar said.

So Starbucks’ obituaries in South Africa are probably premature. It remains to be seen if this strategy can bear fruit in such a tough economic environment. But if its expansion plans do prove profitable, it won’t just be good for Taste Holdings’ shareholders. It will be a sign that the overall economy, which needs a few shots of espresso, is finally on a rebound. BM