Tanzanian journalist among recipients of International... 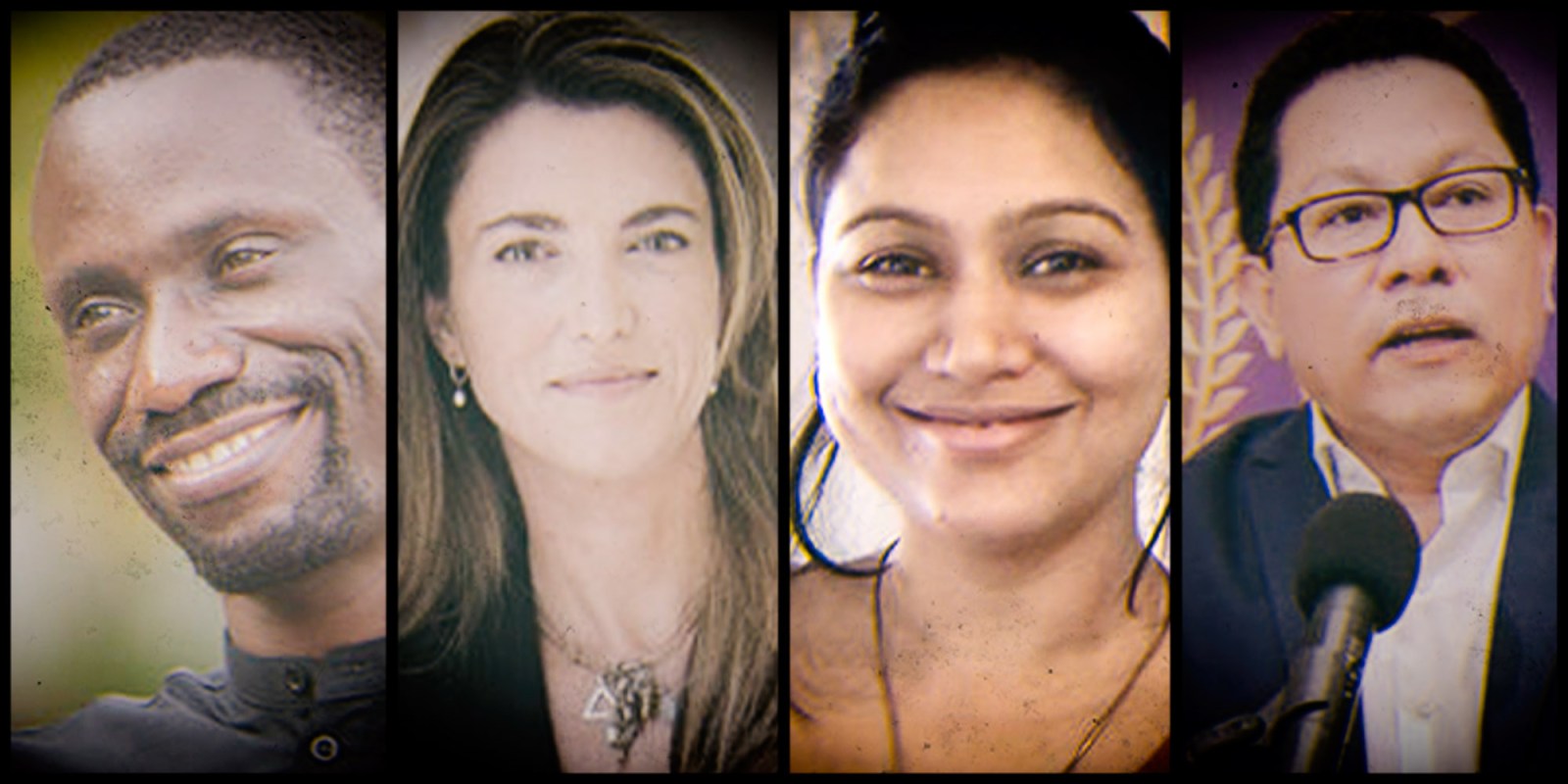 The Committee to Protect Journalists has awarded a group of journalists the 2019 International Press Freedom Award. Together they have had to endure online harassment, legal and physical threats, and imprisonment in their pursuit of the news.

Tanzanian journalist Maxence Melo Mubyazi will be among four other recipients to accept the 2019 International Press Freedom Award on 21 November 2019 at a ceremony in New York City.

Mubyazi is the owner and co-founder of Jamii Forums, an independent East and Central African website and discussion forum and a known whistleblowing platform that promotes accountability and transparency in Tanzania.

Mubyazi has been charged under the country’s restrictive CyberCrimes Act and, in 2017, appeared in court 81 times.

CPJ’s executive director Joel Simon released a statement on Tuesday 16 July saying that the five winners of the 2019 award should be celebrated for their bravery in reporting the news despite the hardships that come with certain stories.

“The winners of CPJ’s 2019 International Press Freedom Awards represent the very best of journalism, people who have put their lives and liberty on the line to bring us the news… we celebrate their courage,” Simon said.

The significance of Mubyazi winning this award stems from the limited amount of press freedom that journalists have in Tanzania due to President John Magufuli’s restrictive legislation which has led to deteriorating conditions for journalists, the CPJ statement said.

“Giving this award to Melo also shines a light on the worrying trend in sub-Saharan Africa of governments using overly broad cybercrime laws to crack down on free speech online,” said the CJP.

The other recipients are:

Neha Dixit is a freelance investigative journalist in India who covers human rights. Dixit has faced legal and physical threats and online harassment after reporting on the alleged wrongdoings of right-wing nationalist groups and police.

Lucía Pineda Ubau, news director, and Miguel Mora, founder and editor, of Nicaraguan broadcaster 100% Noticias. Ubau and Mora were imprisoned in December 2018 for their reporting on political unrest in Nicaragua. After spending six months in prison (in isolation for most of the time) they were released.

Simon said the CPJ was proud to honour these journalists.

“The sad reality is that around the world independent journalism is threatened by populist authoritarians who disdain and disparage the work of the independent press. This is true in the countries represented by our honorees and many others,” he said.

In addition, CPJ’s 2019 Gwen Ifill Press Freedom Award recognising “extraordinary and sustained achievement in the cause of press freedom”, will be presented to Zaffar Abbas, editor of Pakistani daily newspaper Dawn.

Abbas, who has decades of experience as a reporter in Pakistan, has led Dawn since 2010. Under his leadership, Dawn and its reporters frequently have come under government pressure. Chair of the CPJ Kathleen Carroll said:

“Every day he fights to deliver facts to Dawn’s readers in the face of pressure, obstacles, and blockades from the institutions in Pakistan that would much prefer to go about their business without scrutiny from the press or the public.”

The Committee to Protect Journalists (CPJ) is a non-profit organisation that promotes press freedom worldwide and works at defending the rights of journalists to report without hindrance. The award was established in 1991 to honour fearless journalists who defend press freedom despite facing attacks, threats or imprisonment.

While all the recipients have gone through hardship, the importance of Mubyazi’s award should be highlighted — publications in Tanzania are restricted in their coverage, specifically when it comes to reporting on political affairs.

Tanzanian journalist Azory Gwanda has been missing since November 2017. Gwanda worked at Mwananchi Communication LTD; his disappearance came shortly after he wrote articles on the murders of local government officials and police officers.

At the beginning of July 2019, CPJ released a statement regarding a BBC interview with Tanzania’s country’s foreign minister, Palamagamba Kabudi, who had let it slip that the Gwanda had in fact “disappeared and died”.

CPJ’s deputy executive director Robert Mahoney criticised the Tanzanian government for the way in which Kabudi had just let it slip that Gwanda was dead, and that the government had promised to investigate Gwanda’s disappearance.

“For a year-and-a-half, Azory Gwanda’s family and the Tanzanian media have pleaded with the government to explain what happened to their loved one and colleague. Then suddenly the foreign minister mentions, almost in passing, that the journalist is apparently dead. This is wholly inadequate and distressing. The government must immediately share publicly all information it has about Gwanda’s fate,” Mahoney said. — Article compiled by Chanel Retief. DM