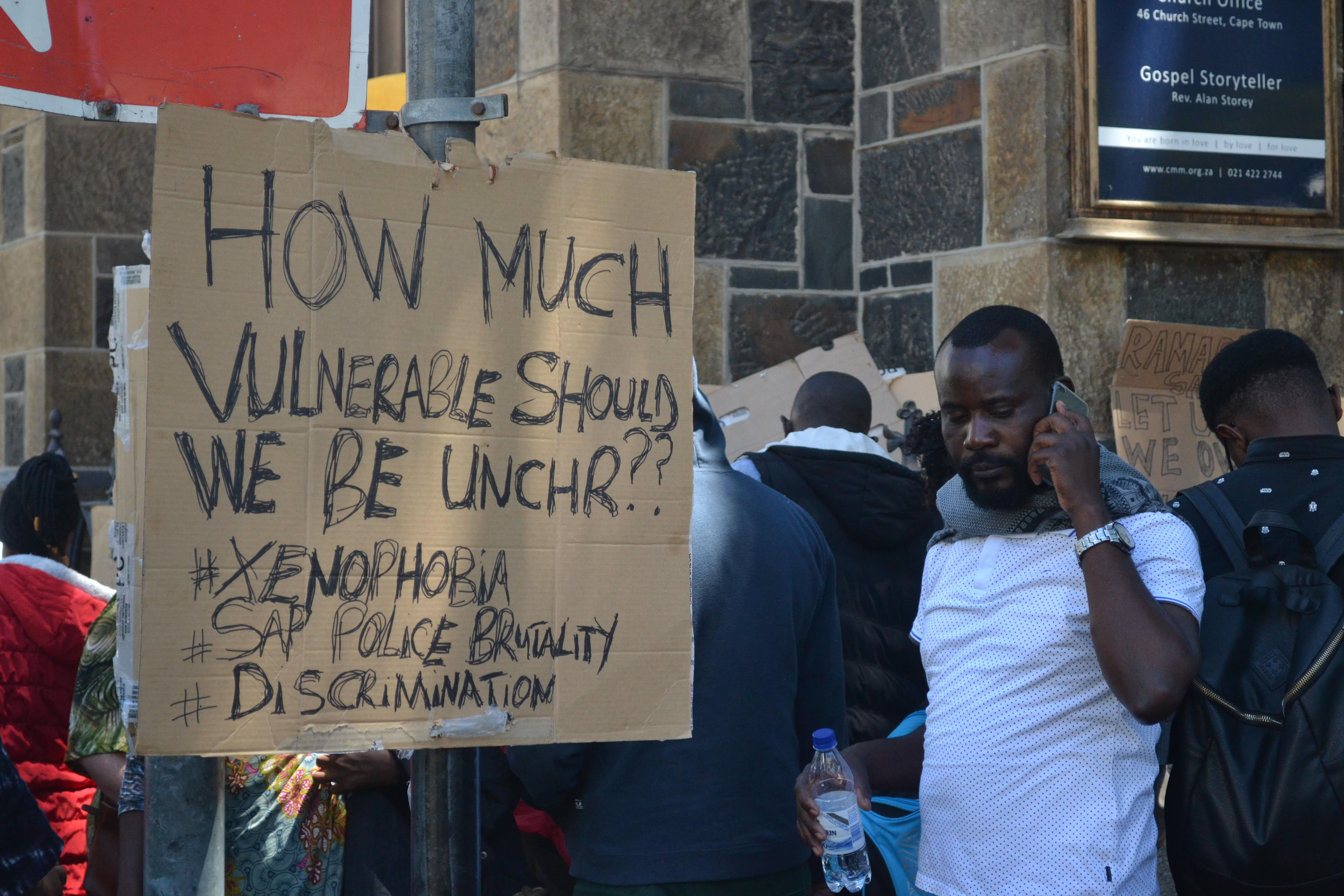 Netflix is deleting a graphic suicide scene from its 13 Reasons Why youth drama after a public backlash against its depiction.

The controversial show has been renewed for a third season but is now removing the suicide scene of the protagonist at the end of the first season which depicts Hannah (Katherine Langford) slitting her wrists in a bathtub, after medical experts told Netflix it’s harmful.

The entire lengthy suicide scene is axed, leaving only the part thereafter where her parents find her body.

American research by the Nationwide Children’s Hospital in America showed that suicides among 10 to 17-year-old boys in the United States spiked by 30% in April 2017 the month after 13 Reasons was first released on Netflix.

On social media on Tuesday Netflix said that it had decided to delete the suicide scene.

“We’ve heard from many young people that 13 Reasons Why encouraged them to start conversations about difficult issues like depression and suicide and get help – often for the first time. As we prepare to launch season 3 later this summer, we’ve been mindful about the ongoing debate around the show,” Netflix said in their statement.

“So on the advice of medical experts, including Dr Christine Moutier, chief medical officer at the American Foundation for Suicide Prevention, we’ve decided with creator Brian Yorkey and the producers to edit the scene in which Hannah takes her own life from Season 1.”The American Foundation for Suicide Prevention, as well as the American Association of Suicidology, welcome Netflix’s alteration of the episode.

In a statement creator, Brian Yorkey said: “It was our hope, in making 13 Reasons Why into a television show, to tell a story that would help young viewers feel seen and heard and encourage empathy in all who viewed it, much as the bestselling book did before us”.

“Our creative intent in portraying the ugly, painful reality of suicide in such graphic detail in season 1 was, to tell the truth about the horror of such an act, and make sure no one would ever wish to emulate it.”

“But as we ready to launch season 3, we have heard concerns about the scene and have agreed with Netflix to re-edit it.” DM