Grades R to 3 curriculum for coding, robotics ready to... 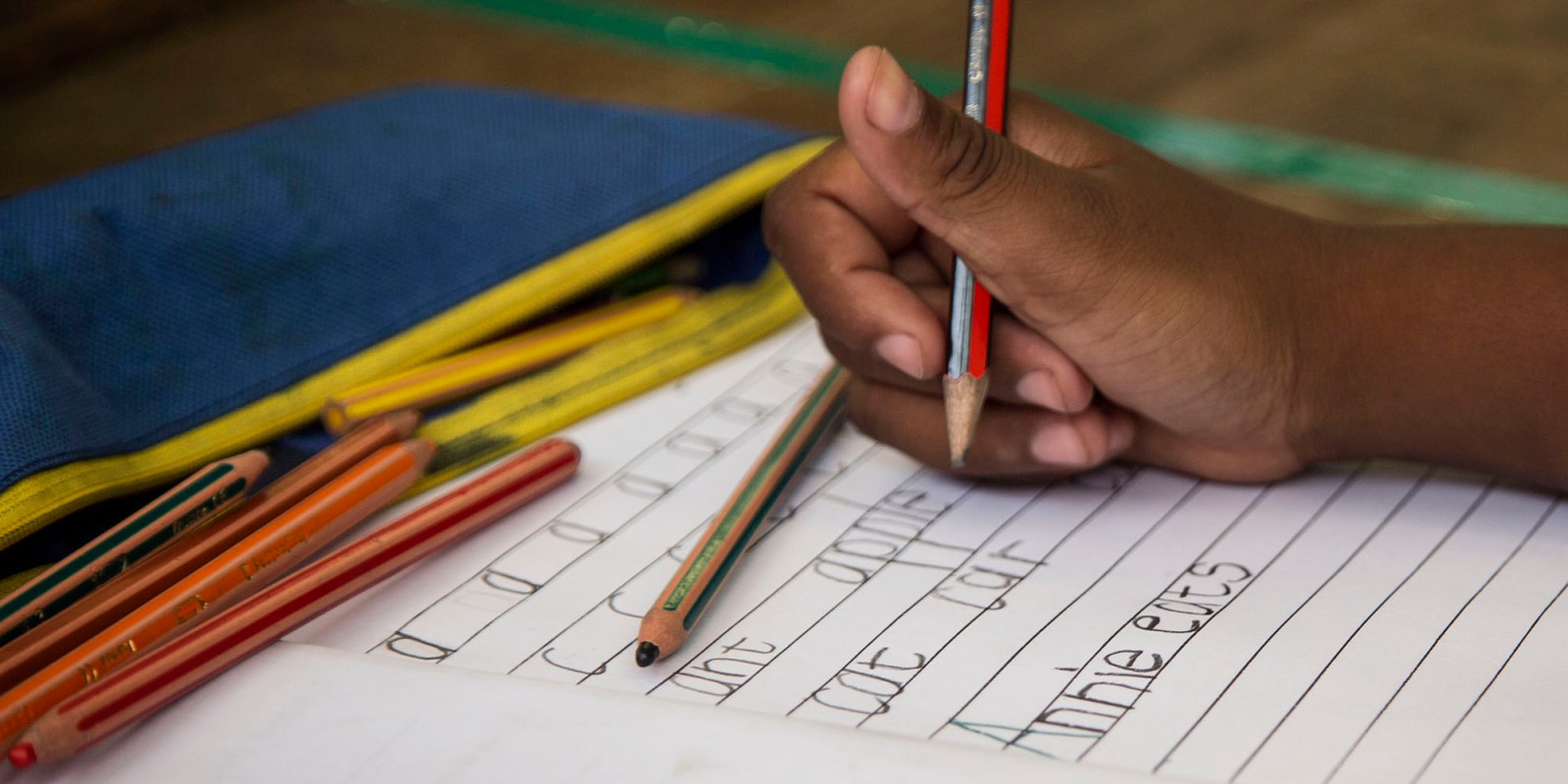 Grade one learners hard at work in a Cape Town school. 8 March 2018. Photo by Leila Dougan

Grade R to 3 pupils will be among the first to be exposed to Fourth Industrial Revolution-ready subjects in 2020.

On Tuesday, long-serving Basic Education Minister Angie Motshekga announced that the grades R to 3 and Grade 7 curricula for coding and robotics were 100% ready for next year.

“Curriculum developments in the basic education sector are advancing at a rapid pace as we move swiftly to meet the global trends in digital and ICT [information and communication technologies]  education to prepare and skill our learners for the demands of the current and future economy,” said Motshekga.

“We have also begun the process of transforming our curriculum by introducing new and existing skills-based subjects.”

She said the plan was to establish national schools of specialisation or “focus schools” incrementally throughout the country in the medium to long term, to offer new and other skills-based subjects, which would include aviation, maritime studies, engineering, hospitality and tourism as well as the arts, mathematics and science.

“We are also incrementally establishing technical high schools and schools of skills in line with the economic development zones and the aim is to ultimately have at least one such school per circuit.

“By doing this, we are responding to the demands of the Fourth Industrial Revolution, and this approach will assist us to grow the number of learners exiting the system with the skills required for a changing world,” said Motshekga.

“We have developed the grade R to 3 codings and robotics curriculum, and the design of the grades 4 to 9 curriculum is at an advanced stage. We will also be piloting this curriculum from January 2020 in grades R to 3 and Grade 7.”

“Now a Fourth Industrial Revolution is building on the third, the digital revolution that has been occurring since the middle of the last century. It is characterised by a fusion of technologies that is blurring the lines between the physical, digital, and biological spheres,” says the WEF. DM