Geopolitics: The emerging Japan-South Korea tech trade spat is about history, not trade 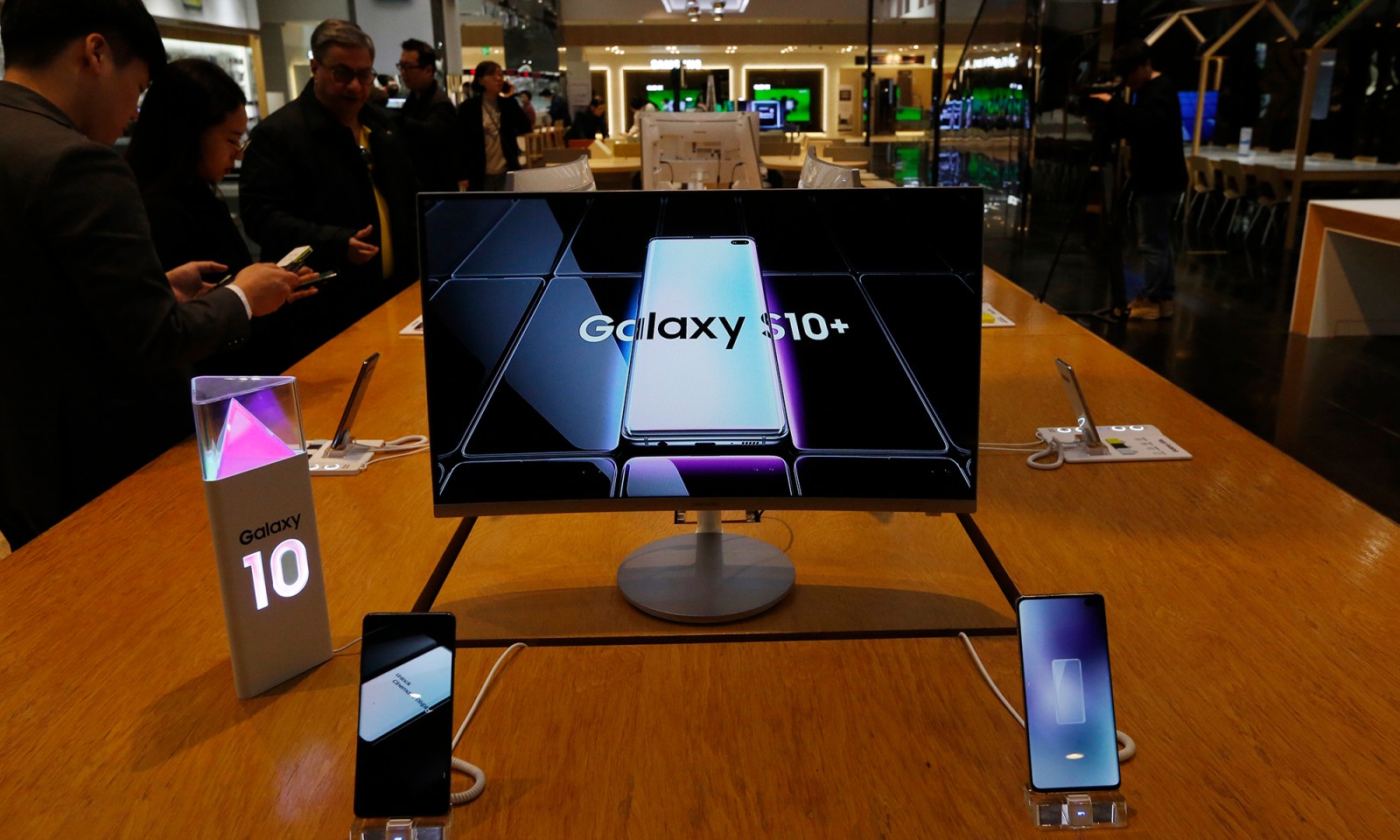 The trade spat between Japan and South Korea could have global commercial implications. It is a deep-rooted historical issue that dates back to Japan’s 1910-1945 colonial occupation of the Korean Peninsula.

Starting on 4 July 2019, amid an escalating trade row over wartime labour issues, Japan imposed stricter regulations on the export of several key chemical components used in the production of microchips and smartphones, among other hi-tech products, to South Korea.

These new measures strip South Korea of its “white country” status — meaning it is no longer a beneficiary of an expedited export process — and will force exporters to apply for permission to send these materials to South Korea, a process which can take up to 90 days per batch.

The South Korean government is considering retaliatory measures, which could include lodging a formal complaint with the World Trade Organisation. Meanwhile, South Korean consumers are threatening to boycott Japanese products ranging from cosmetics to beer and cars.

South Korean firms are major players in the global tech sector and these new Japanese restrictions are expected to cause severe disruptions to the global tech supply chains. Among other hi-tech goods such as smartphones, South Korean firms produce around 70% of the world’s DRAM, a type of random-access memory used in computing devices, primarily personal computers. Meanwhile, Japanese suppliers provide these firms with about 70-90% of the materials needed to make these components, a fact with implications for global technology firms ranging from Apple to Huawei.

What’s it all about?

While the spat will affect the production of modern hi-tech products, a dispute over Japan’s 1910-1945 colonial occupation of the Korean Peninsula drives the current trade row. Japan and South Korea have clashed over issues pertaining to Japanese colonial history for decades. The most famous of these disputes is the so-called “comfort women” issue, a contentious term referring to the women and girls forced into sexual slavery for the benefit of the Japanese Imperial Army before and during World War II.

The current trade spat, however, revolves around the issue of forced labour. Up to 150,000 Koreans were forced to work in Japanese factories and mines during the war. In late 2018, South Korean courts ordered Japanese companies, including Mitsubishi Heavy Industries, to financially compensate surviving victims and their families.

These rulings prompted a diplomatic spat, with Japanese authorities saying they violate the 1965 treaty which restored diplomatic relations between the countries. Japanese authorities have since said they want to refer the matter to arbitration using the terms of the treaty as a guideline. Seemingly growing exasperated by South Korea’s alleged reluctance to resolve the issue through arbitration, Japan decided to impose the latest restrictions.

After a period of post-war stasis, Japan and South Korea re-established diplomatic links with the signing of the 1965 Treaty on Basic Relations. As part of the agreement, the Japanese authorities provided the then South Korean government under Park Chung Hee, a military dictator, with hundreds of millions of US dollars in loans for infrastructure development projects and other forms of economic co-operation. With the signing of the treaty and this provision of economic aid, Japanese authorities now consider issues pertaining to compensation over colonial-era misdeeds to be resolved.

None of the aid provided, however, was used to compensate individual victims of Japanese colonial-era policies. In 2005, the South Korean government revealed that Japanese negotiators had raised the issue of compensation for individual victims, but Park’s military government had insisted it would receive this money on their behalf. Instead of providing them with compensation, however, the then South Korean government used the money to fund various infrastructure development projects.

After Park was assassinated in 1979, South Korea began to democratise, although successive military governments would remain in power until the late 1980s. As part of this process, civil society groups suppressed under military rule were empowered, as was the independent judiciary.

Campaigns by various activist groups and judicial rulings critical of the South Korean government’s failure to address these issues previously have forced the South Korean authorities to raise the issue diplomatically, much to Japan’s displeasure.

While successive Japanese governments have continued to insist that these issues were resolved by the 1965 treaty, the nature of South Korean politics has changed fundamentally. In order to resolve these issues, Japan can no longer seek a purely “government-to-government” solution and must engage with other stakeholders, including civil society activists. The failure to do so has now moved beyond a bilateral dispute with regional implications.

Rob Attwell is an analyst specialising in Asian political and security issues.