Deal with non-tariff barriers to maximise the Africa Co... 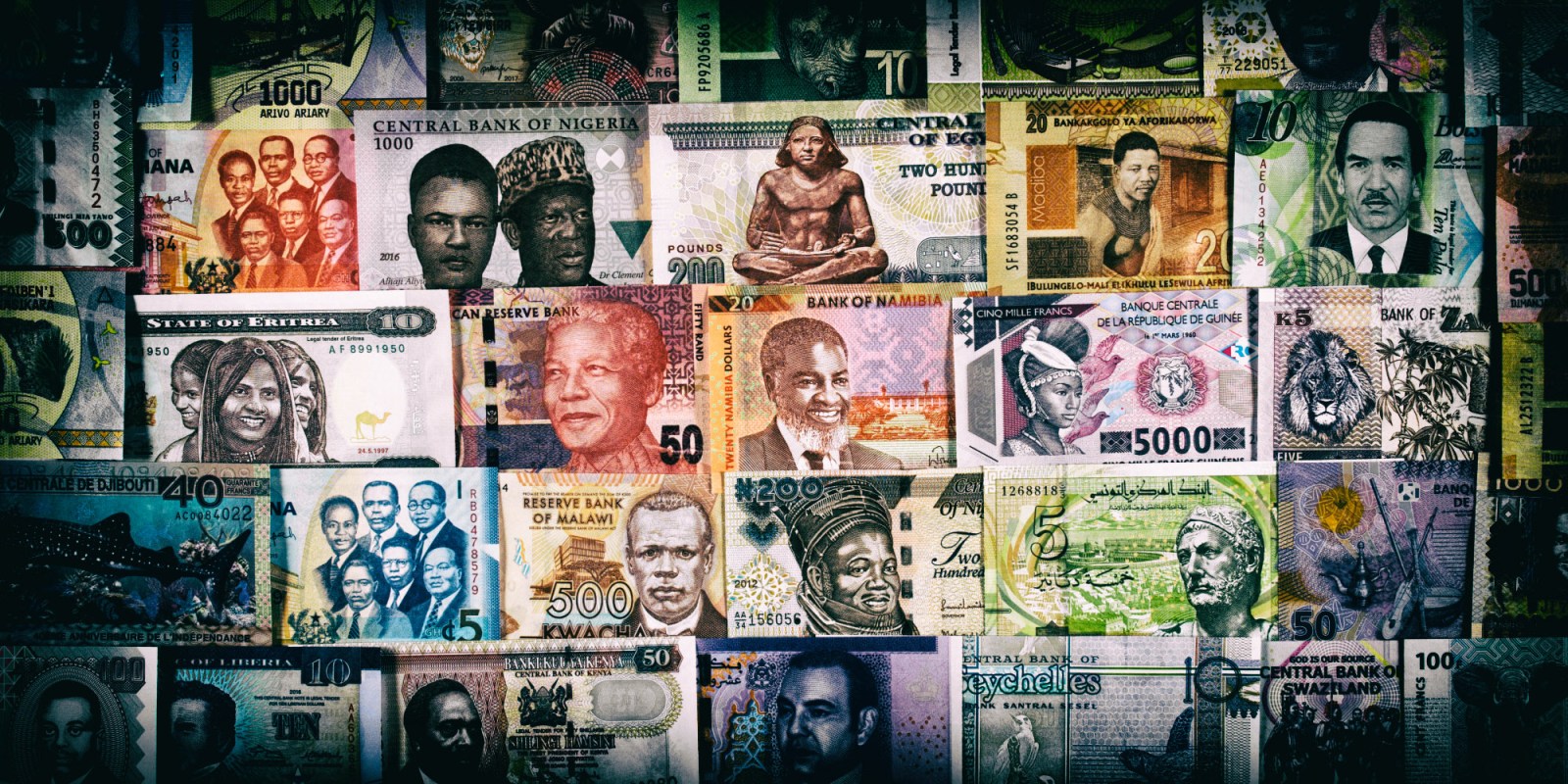 African states must deal with the bottlenecks in Non-Trade Barriers to extract maximum value for all states from the African Continental Free Trade Area agreement. If states can accelerate progress on dealing with Non Trade Barriers, inter-regional trade will grow in the region of 52%.

Last week African Heads of States met at the African Union’s 12th extraordinary session in Niger. The session marked the ceremonial launch of the landmark African Continental Free Trade Area (AfCFTA). The agreement will ensure that Africa becomes the largest trading bloc with a market place of more than 1.2 billion people and the collective economic size of $3.5-billion.

Significant to this session was the agreement by Nigeria, Benin and Eritrea to finally sign on to the agreement, ensuring all 55 African states are part of the deal. While only 22 states have ratified the agreement so far, the inclusion of the largest economy (Nigeria) is significant to the strength of the trading bloc, as Nigeria, South Africa and Egypt collectively account for over half of the continent’s cumulative GDP contribution.

Once the agreement becomes operational from 1 July 2020, it will enable the initial process of phasing out duties and levies of over 10% of goods and services that are traded on the continent, with the aim of the remaining 90% over a period until 2022. The process will enable a significant surge in intra-regional trade within the continent.

According to 2017 figures, African countries currently trade around 16% of goods and services with each other, whereas other trade blocs that could act as a template have higher numbers. Over the same time frame, Latin America’s intra-regional trade was at 25%, while Asia was at 59%, with Europe at 65%.

However, research by the International Monetary fund (IMF) and the Brookings Institute indicate that the greatest barrier to the success of the Africa Continental Free Trade Agree is more on challenges referred to as Non-Trade Barriers (NTBs) than legislative issues. And thus it is paramount that African states deal with the bottlenecks in NTBs in order to extract maximum value for all states from this agreement.

Non-trade barriers include but not limited to:

The ability of member states to swiftly resolve the above-mentioned challenges is directly proportional to the value addition they can expect to flow into their countries. Smaller economies in particular should utilise the next year to develop strategies of not only dealing with the NTBs, but to put in place additional mechanisms that will enable them to protect their stronger sectors to make them more competitive and resilient against potential influx of goods and services from the bigger economies.

This agreement has the potential to be the breakthrough that most African states have been seeking, in order to modernise their economies, lift people out of poverty and mitigate the unemployment challenge facing the majority of its youth. DM

Kenneth is the co-founder and Director of YTConsulting, a firm that focuses on youth, policy and strategy.