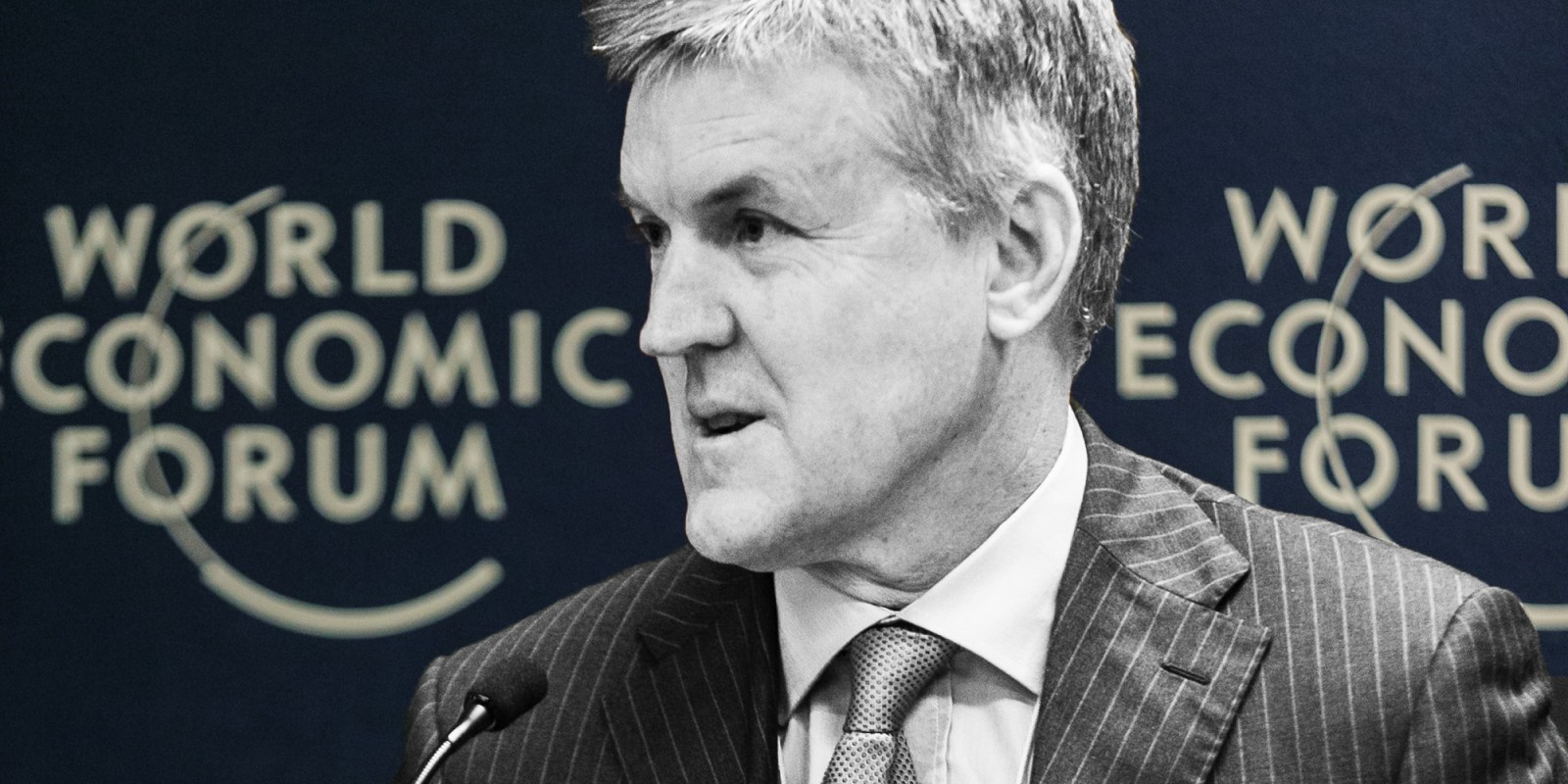 Eight people. That’s all. Eight people out of EOH’s staff of 11,500 put the entire organisation at risk through a systematic process of fraud, corruption and bribery that saw R1.2bn of irregular payments flow out of the company between 2014 and 2017. The company believes it has stemmed the rot.

Corruption allegations first rocked IT company EOH in 2017 and precipitated the share price plunge from R178 in 2017 to R18.70 today. However, it was a whistle-blower’s report filed with the US Securities and Exchange Commission, first reported by TechCentral in February 2019, that enabled CEO Stephen van Coller to really focus on the investigation underway by law firm ENS.

“I asked ENS to drop everything and examine this alone,” Van Coller said on a webcast on Tuesday. Within a short period of time, ENS reported serious irregularities and governance problems. “It has been devastating,” he said. “I wouldn’t wish the last five months on my worst enemy. To think that so few people can take from so many.”

The problems, he explained, were located within a company called EOH Mthombo and more specifically within a head office business unit that straddled all 270 businesses within the broader EOH group and focused on public sector tenders only.

“They looked at whatever contracts they felt like dealing with and would subcontract the various EOH entities. No one knew what they were doing on top of the subcontracting.”

According to ENS these employees issued dubious invoices, paid money to people who had done little bona fide work, used connected middle-men that were known and used as introducers and sales agents, conspired with suppliers and partners to facilitate artificial or inflated software licence sales and made use of inappropriate gifting, sponsorships and donations to secure contracts.

The eight individuals who have been accused of corruption were not directors of EOH, but they were directors of subsidiaries and their middle management, says Van Coller. They have been dismissed and EOH has instructed ENS to prepare files for civil and criminal prosecution.

“In the last five months, I have become an expert on financial crime. What I’ve realised is that this crime is a cancer, and if you don’t cut it out, it spreads.” Van Coller believes they have identified the problem, but investigations continue.

“This happens in an entrepreneurial company when the focus is on growth, but no one puts the checks and balances in place to curb abuse.”

The company has done much to improve its governance and financial controls which should prevent this type of abuse — or pick it up fast.

In June 2019 Dr Xolani Mkhwanazi replaced Asher Bohbot, EOH founder, CEO and non-executive chairman. He resigned from the board in February 2019. At the same time three independent, non-executive directors were appointed, strengthening the board.

In January 2019, Megan Pydigadu joined the firm as CFO, while Debbie Millar was appointed to head the treasury unit in late 2018. Together they are improving financial and fiscal discipline.

“We have sorted debt collection; we are managing our cash better; budgeting is now happening at the business unit level; spending is under control,” Van Coller says.

The position of Chief Commercial Officer has also been created and filled to segregate duties between the finance function and the legal, risk and compliance functions, and an internal audit function has been created.

Investors will be relieved to know that the rot has been carved out, but it will take time to restore trust in the market. Meanwhile many are wondering how long until the company is back on its growth trajectory?

“In the past growth at EOH came from new acquisitions which appeared to reflect growth, but as we know, acquisitions are always high risk — and we are now witnesses to that,” says Reuben Beelders, portfolio manager at Gryphon Asset Management. The company had myriad underlying investments which needed to be untangled. “They seem to be doing the right things, but as we have seen with Steinhoff, it always takes longer than anticipated,” said Beelders.

Karl Gevers, head of research at Benguela Global Fund Managers, observes that a R1.2-billion fraud on a market cap of R3.5-billion is not a small number.

“In the medium term, the question is to what level has the business been impacted? Has its ability to win contracts and pricing been impaired going forward?” Gevers asked.

There are many unknowns. The loss of the Microsoft licence earlier in 2019 will impact the group negatively while potential liabilities or claims stemming from tender irregularities are also unknown. However, Gevers gives credit where it is due:

“New management is very focused on cleaning it up and so far doing a decent job.”

In its results for the six months to 31 January 2019, EOH reported a loss of R3.3-billion, worsened by significant impairments. Normalised revenue was steady at R8.2-billion, while available cash improved to about R1-billion.

“This year is difficult, we showed that in our half-year results,” says Van Coller. “Next year we will be setting a new baseline and we hope 2020 will reflect growth off a clean slate.”

Certainly, the release of ENS’s preliminary findings should free Van Coller and his management team to focus on running and restructuring the business. Employees, hopefully unburdened from the stress of looking over their shoulders, may breathe easier too.

The re-organisation and optimisation of the 272 legal entities into a simpler structure is continuing, as is the disposal of non-core assets. The group has already achieved more than 50% of its targeted R1-billion of disposals to reduce debt levels. Gross debt sits at R3.2-billion, effectively 2.8x Ebitda. Ideally, this will be reduced to 1.5x.

“At this level we can do acquisitions, right now even if we found an attractive acquisition opportunity, we don’t have the capacity to borrow,” says Van Coller.

The pending sale of 70% of Construction Computer Software, which was valued at R660-million, will realise R444-million, contributing to debt reduction.

“This is an amazing company. To be able to lift the lid and find a CCS reveals deep hidden value in EOH,” says Van Coller. “What we have is a pot of soup, which we want to simplify to seven or eight businesses, all running at different speeds. At the moment the business runs at the lowest common denominator. We have brilliant IP, which hasn’t been allowed to breathe. We just need time.” BM