The smart solution is to fix our ailing cities

The smart solution is to fix our ailing cities 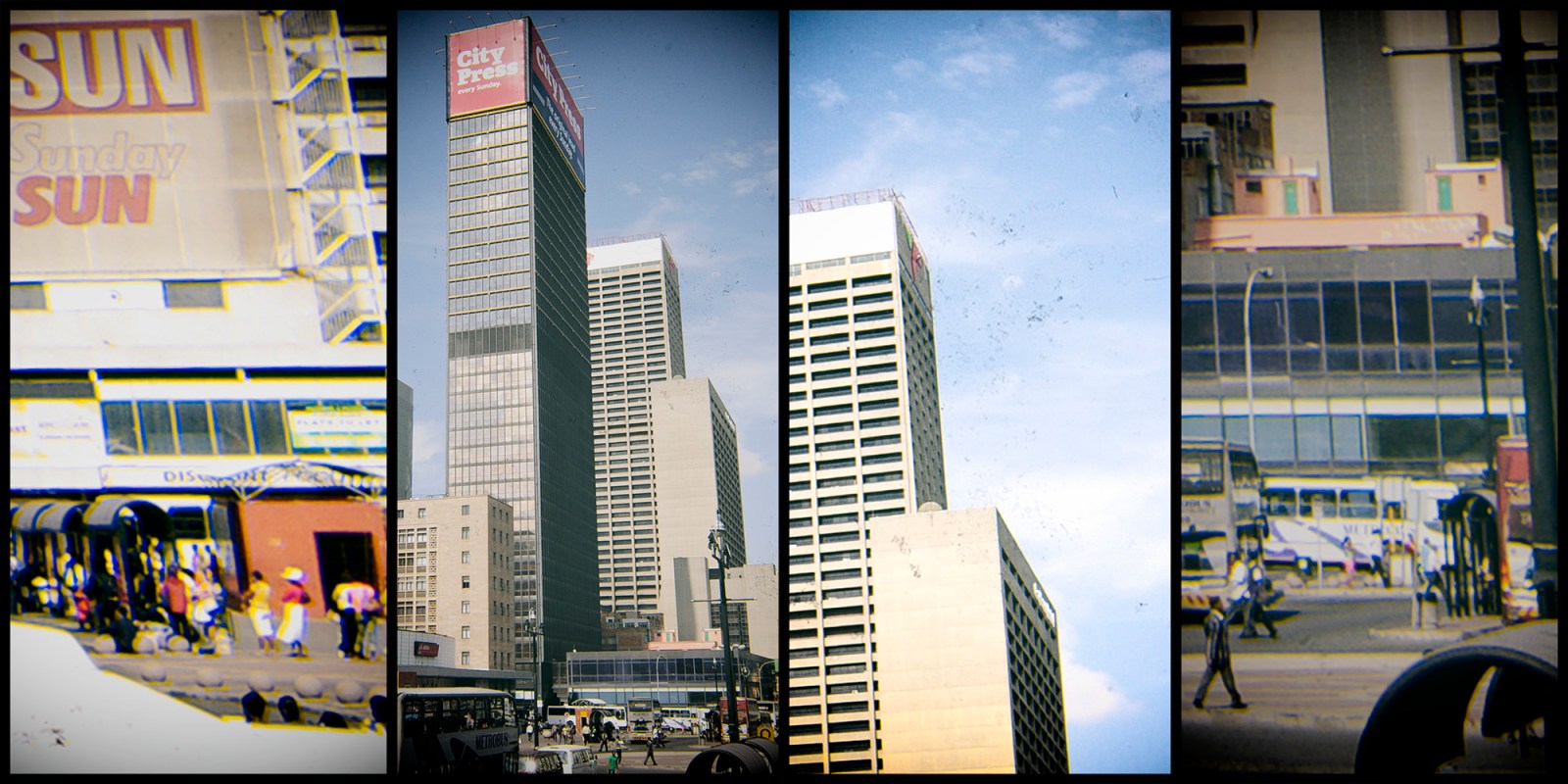 The principles of smart city approaches do not necessarily require new towns; they can equally be injected into existing settlements, say the writers. (Photo: South African Tourism / Flickr)

As urban planners and designers, we too believe that spatial interventions can have a profound, positive impact on our country’s future. But the project of mending our ailing existing cities is far more urgent than that of a new ‘smart’ city.

We noted with great interest, in your recent SONA address your expression of a dream to create a new ‘smart city’, free of the weighty baggage of apartheid. As urban planners and designers, we too believe that spatial interventions can have a profound, positive impact on our country’s future. However, we want to propose that the project of mending our ailing existing cities is far more urgent than that of a new ‘smart’ city. We have a number of reasons to pose this different approach.

First, the international track record of creating new cities is very poor. The reason is that the spatial economy of any country emerges incrementally over a long period of time in response to complex and changing economic and social forces. Wilful attempts to impose new settlements onto this landscape almost invariably fail – the lead activity becomes road provision and housing, not an economic activity. Economic activity seldom catches up. The consequence is continuing poverty, unemployment and inequality. New settlements are also very expensive to create since there is no benefit from historical investments in bulk infrastructure. Atlantis, in the Western Cape, is a good example of the misery which can result.

Second, the real problem, and arguably the country’s most exciting challenge, is to improve the performance of existing towns and cities. Their unacceptably poor performance entrenches and exacerbates poverty and unemployment and they are hostile and expensive places to live in, particularly for the poor. To fix them, resources are required. Building a new city will divert the country’s attention and resources away from this. The way forward lies in incremental growth in which each tranche of investment improves city performance. The future lies in creative, focused, small activities, not in the mega-project.

Third, the term “smart city” implies that the problem lies with technology. Of course, it is sensible to make creative use of the best technology available. The real problem, however, is that the ideas and practices which have informed the nature of our settlements historically and which continue to do so, are simply and demonstrably wrong. It is quite possible to embark on a process of gradual incremental improvement, but only if there is a radical review of almost all current planning practices.

Some examples of the necessary changes are given here:

The principles of smart city approaches do not necessarily require new towns; they can equally be injected into existing settlements. What is urgently required is a steady collective effort towards transforming the problems of our existing towns and cities.

We are grateful to you for putting the urban issue so firmly on the New Dawn agenda. We hope this marks the beginning of extensive urban reform. We are happy to discuss ideas with you and your advisers at any time that may be suitable for you. DM

Julian Cooke, David Dewar and Lucien le Grange are all Emeritus Professors of the School of Architecture, Planning and Geomatics at UCT. Simone le Grange is an architect and urban designer (and lecturer in the same School) and Piet Louw an Architect, City Planner and Urban Designer