Just how far is Zuma prepared to swing his wrecking bal...

Just how far is Zuma prepared to swing his wrecking ball? 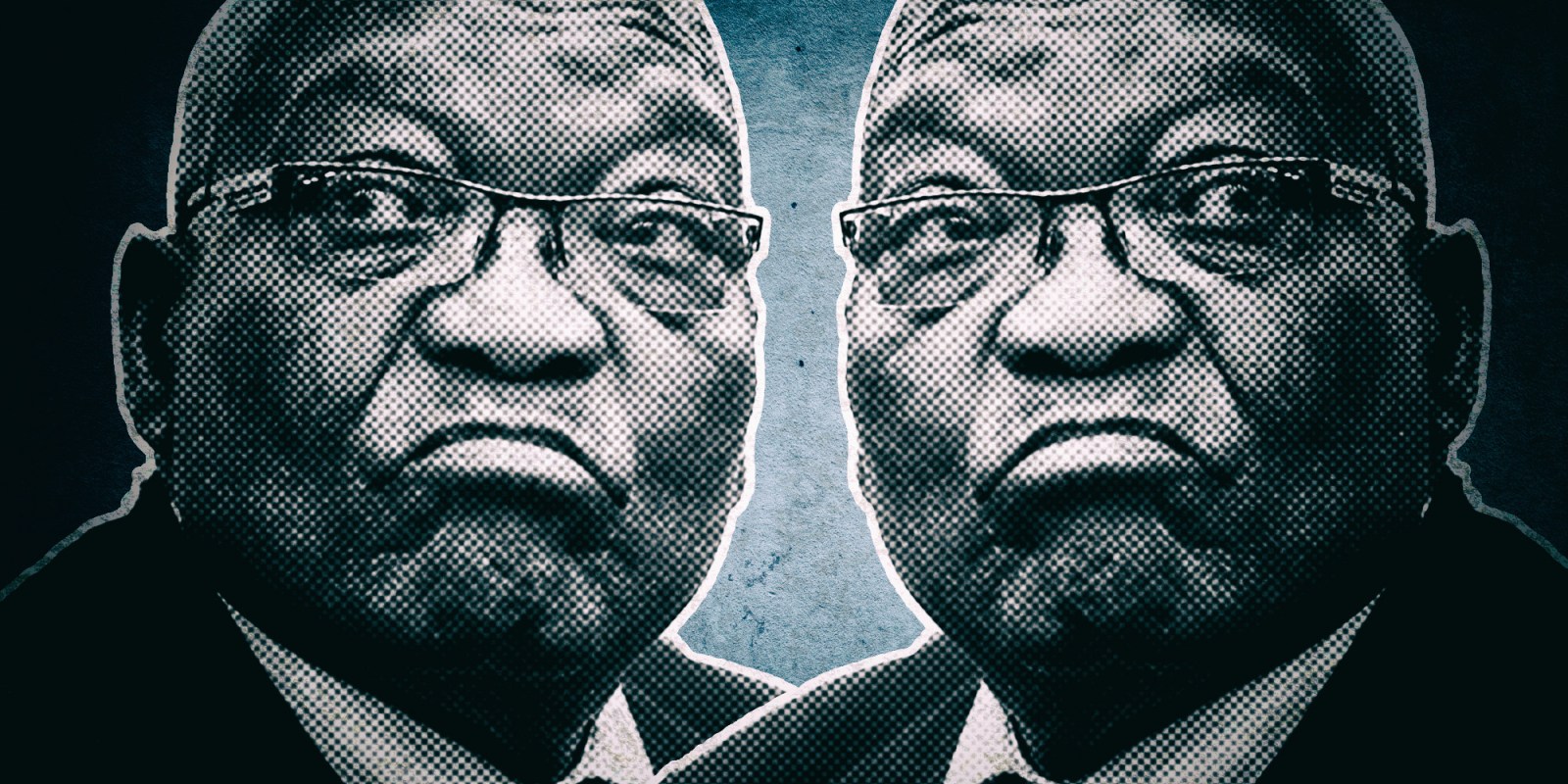 Could Jacob Zuma make more claims about senior ANC leaders even if that leads to the organisation being badly damaged? Could his testimony in the coming days have even more harmful implications for the party?

The testimony of former president Jacob Zuma at the Zondo Commission of Inquiry into State Capture was perhaps more than most expected. There were claims that a former Cabinet minister was an apartheid spy; that Zuma was merely friends with the Guptas; that there was a concerted effort to remove him from the ANC in 1990; and confirmation that he did play an important role in the formation of The New Age and ANN7.

This is likely to have a major impact on the ANC. It could worsen the divisions in the party, if that is still possible. At the same time, Zuma’s testimony contains a series of not so hidden signals to his enemies that he has all the lists, presumably with their names on them.

There was never any doubt that the nation would pay close attention to Zuma’s first appearance at the Commission. For many, this was a chance to see the person they hold responsible for the damage to the state answering questions under oath. Many had dreamed of this day, when Zuma would be the one under pressure. And it was perhaps because of this that Zuma used the spotlight to good effect.

His claim that former mineral resources minister Ngoako Ramatlhodi was a spy for the apartheid regime brought gasps and some applause (presumably from his supporters) at the hearing. Ramatlhodi angrily denied the claim and challenged Zuma to take a lie-detector test in public on the issue.

However, considering Zuma’s track record, it is entirely possible this was a signal intended for others, that he was saying to other senior people in the ANC he was prepared to name names and they could be next.

The most senior ANC figure is President Cyril Ramaphosa. So the claim against Ramatlhodi may be a suggestion he is preparing, and is prepared to make, a claim against Ramaphosa. The president is probably the only individual who can stop the Zondo Commission, and Zuma may be trying to put him under pressure.

Zuma’s claim that three intelligence agencies met in 1990 to plan his removal from the ANC could be seen as part of this strategy. The people who were in the ascendency at the time are not his allies now. Ramaphosa became the ANC’s chief negotiator during the constitutional negotiations, and then secretary-general of the ANC. Any claims Zuma makes about that ancient history will be impossible to refute. It is a continuation of the strategy of muddying the water, making it harder to know where the truth lies.

At the very least, Zuma’s claim suggests there are few limits to what he is prepared to say about senior ANC figures. He would surely know that making a claim against a former Cabinet minister (whom he appointed) is going to be damaging to the ANC. While he professes to love the movement, it may be important to ask what the boundaries of that lifelong love are.

To put it another way, will Zuma make more claims about senior ANC leaders even if that leads to the organisation being badly damaged? Will his future testimony have even more harmful implications for the party?

Outside the commission, Zuma was flanked by Ekurhuleni mayor Mzwandile Masina, the chair of Parliament’s portfolio committee on tourism, Supra Mahumapelo, and the leader of the Umkhonto we Sizwe Military Veterans Association, Kebby Maphatsoe. And, of course, Carl Niehaus. They were fulsome in their praise of Zuma.

An important question about those who support Zuma in public is: was KwaZulu-Natal represented? The leader of the ANC in that province, KZN Premier Sihle Zikalala, was noticeably absent. He has not been seen at a Zuma appearance for quite some time. This suggests the bloc that shored up Zuma during his time in power is no longer as strong or united as it was.

Then there is the attitude of Zuma himself. At times he seemed almost threatening, as if he was daring someone to do their worst. At one point he said he gave The New Age newspaper its name. This suggests he does not care about the urban middle classes, who refused to buy the paper or watch the TV news channel ANN7 in any meaningful way.

Perhaps he simply doesn’t care about that constituency and believes he did the right thing.

However, this could also be his Achilles heel.

There were times on Monday when it appeared that Zuma had been living in a different country to the rest of us. He concentrated on the ANC, rather than on the lived experience of South Africans. This could be because he has lost touch with what most people think.

South Africa changed dramatically during Zuma’s time in power as more people got access to the internet and the information it provides and our democracy was deepened as dynamics set in motion during the 1990s continued.

Many South Africans lost their previous deference to the Presidency and politicians. This may mean that while Zuma and his supporters feel they have made important points, they have not changed the views people have of him.

Zuma has not offered any proof of the claims he made to the Commission. And experienced cross-examiner advocate Paul Pretorius is likely to plug away at any gaps. Already Zuma has had to use the phrase “I do not recall”. That phrase will likely be heard a lot more often in the near future. DM