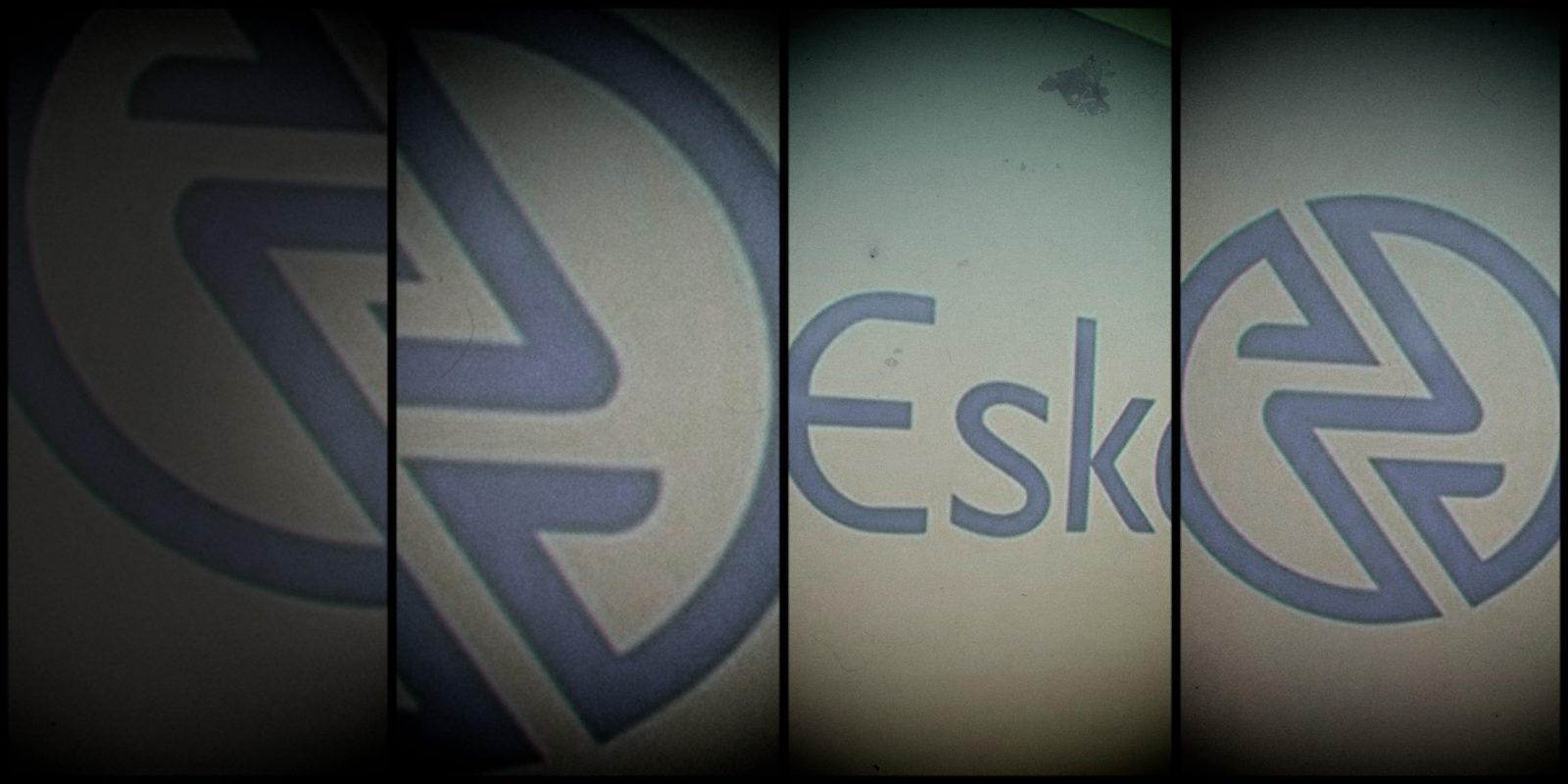 With the departure of both Phakamani Hadebe and André Pillay, Eskom has lost key talent — both are specialists in the fixed income debt category. Pillay says he has been offered a job elsewhere.

Eskom’s bond investors must brace themselves to deal with new faces in the executive team. Again. A month after losing its 12th chief executive officer in 12 years, Eskom will bid farewell to yet another senior executive at the end of August. André Pillay has resigned as group treasurer after almost three years in the position, the utility confirmed in a media statement on Monday 15 July 2019.

As treasurer, Pillay is key to delivering on Eskom’s funding plan, which needed to raise more than R52-billion from bond and other debt investors in the year ended March 2019. The funds are required to execute the utility’s R300-billion in capital investments in new power stations. About the same amount will be raised from such funders in the 2019/20 financial year.

Out the revolving executive door at the Megawatt Park headquarters, Pillay’s departure follows close in the footsteps of Phakamani Hadebe, the utility’s 12th CEO since 2007, who will be leaving at the end of July 2019. The rumours of Pillay’s impending departure have been rife for more than a month and were confirmed after Daily Maverick sent the utility a list of questions on Sunday. Hadebe resigned for personal and health reasons after less than two years on the job.

Eskom has already told the market it expects to report a financial loss of more than R20-billion when it publishes its results for the year ended March. The results are expected before the end of July.

With close on R500-billion in outstanding debt, Eskom’s is the single biggest treasury in the country, second only to that of National Treasury, where Pillay once worked. He joined the utility eight years ago.

“We are cognisant of how critical the group treasurer role is for Eskom and have requested that André remain in the position for the next two months to ensure a seamless transition and business continuity through the handover process. André’s replacement will be announced in due course. We believe that Treasury operations will continue with ease with the support of the current Treasury leadership”, said Calib Cassim, Eskom’s chief financial officer.

Cassim himself is the seventh chief financial officer of the utility since 2009 when Bongani Nqwababa left to join Anglo American Platinum.

With the departure of both Hadebe and Pillay, Eskom has lost key talent as both are specialists in the fixed income debt category. Asked for reasons for his departure, Pillay said he had been offered a job elsewhere.

“Markets have somewhat glossed over the resignation of André Pillay, given the current risk on mood. He has played a huge role in keeping Eskom on the road in the last few years, which shouldn’t be underestimated, and it will be hard to find a replacement that balances the political balancing with market stakeholder balancing required in such a job,” said Peter Attard Montalto, head of capital markets at Intellidex.

The executive floor at Megawatt Park has been a beacon of instability since 2007, when Jacob Maroga took over as CEO from Thulani Gcabashe, with each chief executive officer having served an average of a year. Maroga left in 2009 after an ugly spat with the board then led by chairman Bobby Godsell.

In a single year at the height of the corruption scandals that nearly brought the utility to its knees in 2017, three executives acted as CEO, including Matshela Koko, who took over from Brian Molefe, who resigned in December 2016 after being found by Public Protector Thuli Madonsela to have been in a corrupt and irregular relationship with members of the Gupta family. BM