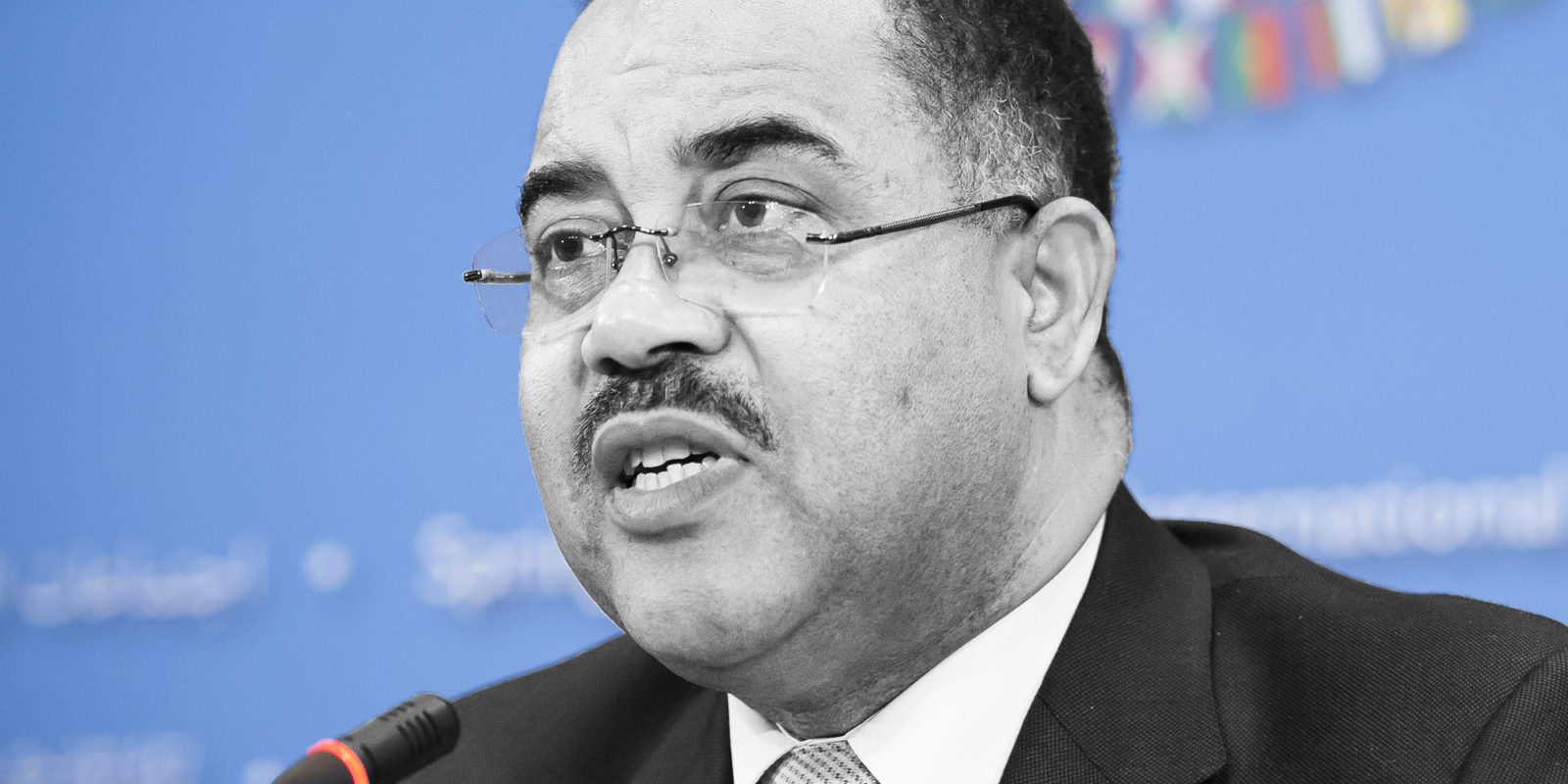 New Justice Minister Ronald Lamola’s decision to oppose Manuel Chang’s extradition to Mozambique opens the way for him to be tried in the US.

New Justice Minister Ronald Lamola’s decision to halt the extradition of former Mozambican finance minister Manuel Chang to his home country means he could instead now be extradited to the US — where he is much more likely to experience real justice on massive corruption charges.

Lamola’s decision is a major setback for the Mozambique government as it could well lead to revelations in a US court of wider government implication in a major shipping fraud scam.

Lamola’s office announced at the weekend that he had reversed the decision of his predecessor Michael Masutha and would now oppose Chang’s application to be extradited to Mozambique.

This was because new facts had emerged since Masutha’s decision revealing that Chang’s immunities against prosecution as a Member of Parliament had not been lifted after all.

“Such immunities appear to suggest that any extradition to Mozambique will contravene the SADC Protocol, South African Constitution and the Extradition Act. As such the previous decision may not be legally permissible,” Lamola’s spokesperson Chrispin Phiri said.

“The South African Extradition Act also requires that the person to be extradited should have been charged for the crimes he is alleged to have committed. In Mr Chang case it is not the case since his immunities were not yet lifted.”

The statement also said that Lamola had decided not to oppose an application to the Johannesburg High Court by a Mozambican NGO asking it to overturn a decision by the Kempton Park Magistrate’s court earlier this year that Chang could be extradited to Mozambique.

The NGO is the Forum de Monitoria do Orcamento. (Budget Monitoring Forum).

“The department has, therefore, approached the court to take into account the new information viz-a-vis the former minister’s decision,” Phiri said.

“The minister will be guided by the outcomes of the three applications on what action to take. He has further expressed his confidence in the South African judiciary, describing it as robust, objective and independent.”

Chang, 63, was Mozambique’s finance minister from 2005 until 2015. During that time he instructed Swiss bank Credit Suisse to pay a €2-billion loan not to the Mozambique Central Bank, but into the bank account of a commercial broker in Abu Dhabi.

In return for this loan, Mozambique state-owned enterprises were supplied by a French-based shipbuilding company with a fleet of 24 tuna fishing boats and six military patrol craft. Other support services were supposed to be part of the deal.

Experts believe the vessels were all overpriced and unsuitable for the purpose for which they were acquired. None has seen real service.

But in any case, Chang and other business people and government officials involved in the deal have been accused of siphoning off millions of dollars of the secret loans into their own bank accounts.

US prosecutors have alleged that the perpetrators never intended the deal to culminate in viable enterprises for the Mozambique state. In their indictment of Chang, some Credit Suisse bankers and an executive of the shipbuilding company, they alleged the scheme was designed from the start as a fraud to enrich those who devised it.

Chang was arrested on an Interpol warrant issued by the US prosecutors when he was passing through OR Tambo International Airport to Dubai on December 30 2018.

The Kempton Park Magistrate’s Court ruled that both extradition applications were valid, leaving it up to then justice minister Masutha to decide which country he should go to. He decided Chang should be extradited to Mozambique.

He wrote in an article for IOL in May that the NPA had “gullibly accepted” a written assurance to this effect from the Mozambican chief prosecutor and had stated this to the Kempton Park Magistrate’s Court. On this basis, the magistrate had decided that Chang could be extradited to Mozambique.

After former justice minister Masutha announced that Chang would be extradited to Mozambique, the US Embassy in Pretoria briefly considered challenging his decision in court.

But according to official sources, it then decided that it would be wrong to mount a legal challenge to a decision by the South African executive. However, the US embassy kept up the diplomatic pressure on Pretoria to send him to the US for trial.

And now Lamola’s decision to oppose Chang’s extradition to Mozambique, if successful, would eventually pave the way for him to be extradited to the US.

The Budget Monitoring Forum and other Mozambique civil society organisations fear that if Chang were extradited to Mozambique, the Frelimo government would bury the case to avoid embarrassing revelations that might incriminate more senior politicians and officials, especially in an election year.

But if Chang stands trial in the US instead, the case could throw unflattering light on him and others in the Maputo government.

“Mr Chang is alleged to be part of a sophisticated criminal enterprise that engaged in financial crimes designed to defraud both the Mozambican people and international investors — an enterprise that we continue to believe the United States’ justice system is best placed to prosecute successfully.

“We welcome the Government of South Africa’s review of the case and continue to encourage them to honour the United States government’s extradition request.” DM