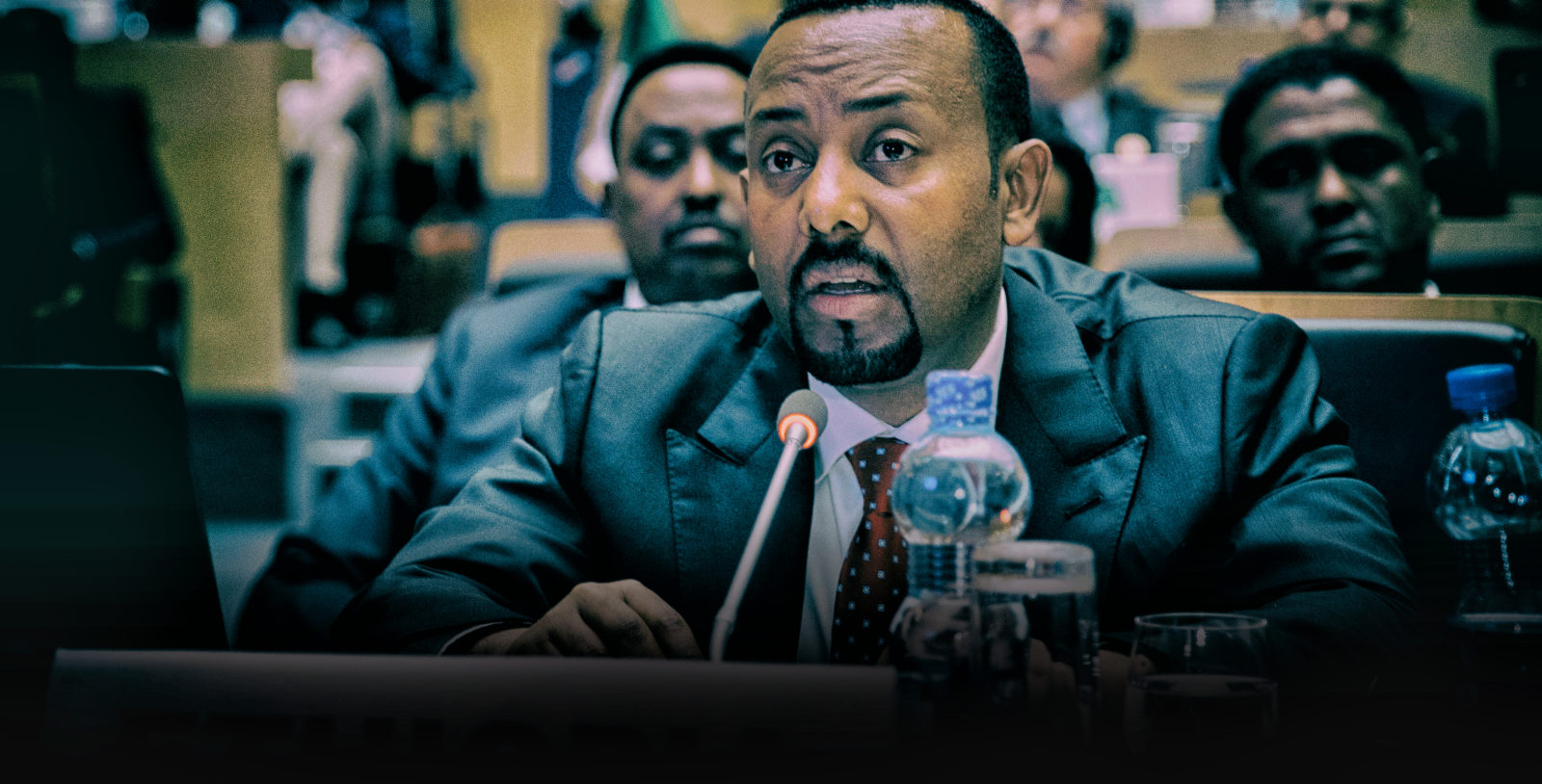 The road to democracy requires security and a strong state, alongside an opening of the political space.

Recent assassinations of senior political and military leaders in Ethiopia sent shock waves across the country, casting another shadow over the transition process. These incidents are just one reflection of the deep problems facing the country, despite political reforms.

Political change has come rapidly in Ethiopia, raising expectations that the country is finally on the road to democracy. That journey was never going to be easy though. The challenge is Ethiopia’s legacy of a strong state that is currently perceived as fragile and unwilling to restore security and the rule of law.

After taking office in 2018 Prime Minister Abiy Ahmed initiated a series of “high-octane” political reforms. Media freedom has expanded with the unblocking of 264 news sites. Thousands of political prisoners were released and all banned political parties allowed to operate freely. Repressive laws – such as those on counter-terrorism and civil society organisations – are being replaced by more liberal ones.

Democratic reform faces several challenges, however. The main one is the legacy of a dominant state. Ethiopia has a long history of a relatively powerful state with formidable capacity to repress its challengers and mobilise resources to achieve its goals.

This is the state inherited by the military junta (the Dergue) in 1974 and the Ethiopian People’s Revolutionary Democratic Front (EPRDF) in 1991. The two regimes enhanced the repressive levers of state power. Multiple formal and informal methods of surveillance and control were put in place, and government was kept highly centralised.

This didn’t stop a serious challenge to the Dergue by a host of ethno-nationalist forces such as the Eritrean People’s Liberation Front and Tigrayan People’s Liberation Front, the architect of today’s EPRDF. Rather than open the political space, this contestation led to civil war that prevented the emergence of the levers of democracy – a strong civil society, middle class and peaceful political opposition.

After defeating the military regime, the EPRDF increased the coercive apparatus of the state, securing control over the entire country. The ruling party was more accommodating of demands by ethnic groups than its predecessor. But it maintained a centralised state system through a hierarchical, omnipresent party structure that didn’t allow contenders to emerge.

The fate of democratisation lies in the hands of the very entity that rule of law needs to protect citizens from. A slide back to authoritarianism is unlikely due to nationwide support for liberation, but the shift to democracy is not necessarily in safe hands, either. It largely depends on the will of the ruling party.

With Ethiopia’s legacy of a strong state, it is ironic that state fragility is the second major challenge facing democratic transition. Over the past 27 years, the EPRDF has ruled through two opposing systems: a highly centralised state together with an essentially ethno-linguistically crafted federal structure. Decades of autocratic rule combined with ethnically organised politics fuelled widespread ethnic-based dissatisfaction that simmered for as long as the central grip was firm.

As that centre slackened when the Tigrayan People’s Liberation Front’s power over government diminished – to which ethnic movements partly contributed – the genie was unleashed and political control began to wane. In the absence of a strong state willing and capable of ensuring security throughout the country, the aspirations of different ethnic groups have led to intense clashes.

Since Abiy took office, Ethiopia has been rocked by several unbridled ethnic conflicts. Constituencies have been mobilised to demand self-determination and proportional political representation. Violent clashes have erupted in different parts of the country, costing many lives and causing massive displacement of ethnic minorities. As stability has deteriorated, government has failed to repackage Pandora’s box.

Re-ordering Ethiopia’s politics is difficult for four reasons. First, the state has lost some autonomy as the line between government and party structures – and the protest networks that pushed it to liberalise – has blurred in some areas. This has complicated the provision of security and resolution of inter-ethnic tensions.

Second, the balance of power between the federal government and its constituent units has recently been upset, without any negotiated replacement. As a result, the prerogative of the federal government to influence politics and security in the regions is far from clear. Third, the ruling EPRDF coalition is internally divided about its philosophy and methods, and is being pulled apart by contending ethnic constituencies.

Finally, government’s new line between upholding the rule of law and sliding back to authoritarianism is not yet clear. This causes ambiguity about how and when to enforce the law. In some cases, violence between warring groups has not been contained by security forces due to concerns about a relapse to the repressive ways of the past.

For Ethiopia to achieve democracy and maintain security and the rule of law, control needs to be reasserted in the face of contending ethnopolitical forces. This involves radically re-organising the EPRDF to achieve internal agreement on a new democratic vision. Negotiations among all major political leaders are also needed, to achieve political settlements and a common understanding on how to secure the country.

To confirm its commitment to democracy, consistent engagement is needed among Abiy’s government and the middle class, civic organisations and political parties. For their part, business, civil society activists and opposition politicians should bolster their public presence and help build a peaceful political environment. Civic organisations could create cross-ethnic platforms to lessen the intense competition along ethnic lines.

Ethiopia’s democracy and security dilemma requires the state to be assertive and inclusive at the same time. Failure in either task will jeopardise the transition to democracy. Decisive and strong leadership is needed to push for political liberalisation and forge coherence in the ruling party and government. Given the current schism in the EPRDF, a major shake-up of the party may be needed. DM