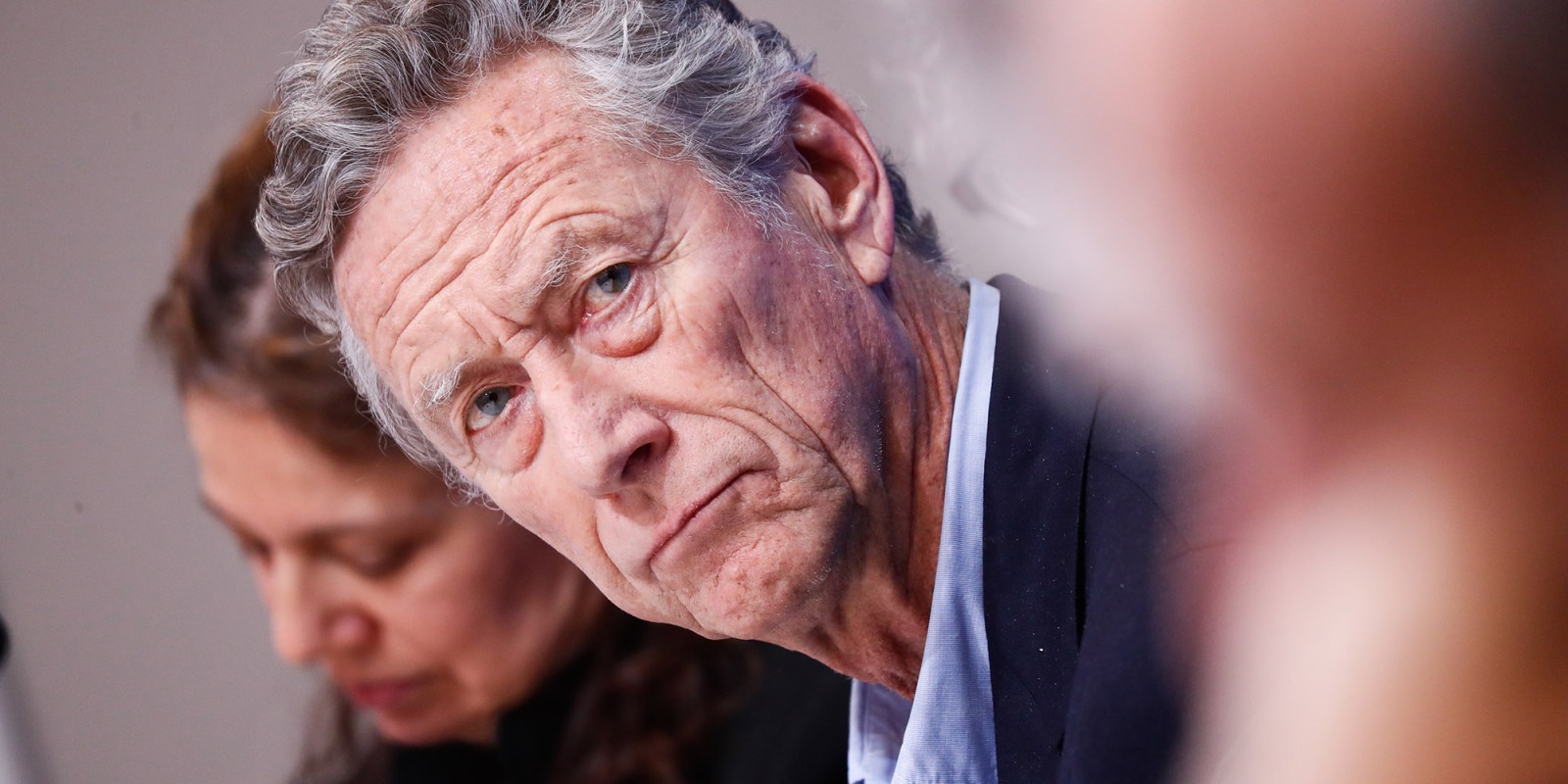 Most countries have one thing in common: Heavily indebted governments. So it would be unrealistic to expect fiscal policy to come to the rescue in the event of a global recession – unless they build up a buffer during the years ahead by engaging in fiscal consolidation.

Any talk of fiscal expansion stepping into the breach when monetary policy authorities run out of the road is, at best, wishful thinking.

Most developed and advanced economies, barring a few exceptions, like Germany and Australia in the developed world, have unsustainably high debt burdens, leaving them little room to move.

The two countries pivotal in determining global growth prospects, the US and China, are not in a position to help much. The US has a debt to GDP level above 100% and looks set to hit its debt ceiling – again – by September. China has some room but, given the economic slowdown unfolding in the world’s second-largest economy, its capacity for fiscal stimulus is fast diminishing.

The only two developed countries that do have fiscal space are Germany, with a debt to GDP ratio of just under 60% and Australia, where the need for fiscal stimulus was touted this week by Reserve Bank of Australia (RBA) Governor Philip Lowe.

One proponent of Europe making use of fiscal stimulation is Olivier Blanchard, a former chief economist at the IMF. He told the audience at European Central Bank’s policy forum last week that government spending should play a more significant role in the EU, even if it meant bigger budget deficits. His reasoning: There’s little other choices, given that policymakers don’t have much else to help them handle future economic shocks.

However, Germany’s relatively more favourable fiscal position notwithstanding, the most responsible way forward for the vast majority of developed, emerging and frontier economies would be to focus on fiscal consolidation so they can build up a buffer in the event of a real recession. They should do this by keeping a tight rein on government spending and redirecting spending to investments in tangible assets, preferably infrastructure, suggests Sanlam Investments economist Arthur Kamp.

Capital expenditure, as opposed to government consumption expenditure, would address the root cause of the fiscal problem governments are facing: After a period of unheralded economic growth, the global economy has peaked.

“Capital expenditure would bolster government assets,” says Kamp, “and infrastructure spending would support growth in the economy and, in turn, revenue collections.”

Governments will undoubtedly be looking to the other side of the fiscal balance sheet, revenues, for ways to increase the headroom they may need if called on to stimulate their economies.

On the election trail, US presidential-hopeful and Senator Elizabeth Warren is proposing the introduction of a wealth tax in the US: 2% on fortunes more than $500-million and 3% on those over $1-billion.

In The Economist’s annual What If supplement, the magazine contemplates the ramifications of the US introducing a wealth tax. Admittedly, this is one way the government would be able to create more fiscal space for potential stimulus – and in an ideal world, the annual revenue raised would be considerable. According to the article, analysis by Emmanuel Saez and Gabriel Zucman calculates that a 2% annual tax on net worth over $50-million, rising to 3% on fortunes over $1.5-billion, would hit 75,000 households and raise about $210-billion, 1% of GDP, in new annual revenue.

However, many issues stand in the way of realising a wealth tax’s full potential, with avoidance at the front of the queue and the complexity and administrative burden close behind. Also, a wealth tax could very well have an impact on the incentive to save and create wealth.

Kamp believes that indirect taxes are a better route to go than income or wealth taxes because they are less likely to change economic behaviour, although he does say there is a strong argument to be made for progressive income tax tables. Though politically unpalatable, removing subsidies, such as fuel subsidies where they are in place (not in South Africa), would be worth considering.

Back home, the fiscal situation looks increasingly dire, as was made even more apparent in Finance Minister Tito Mboweni’s budgetary vote speech last week. In it, he spelt out how the government plans to use the government’s contingency reserves to fund SOEs that are in trouble, namely SAA, Denel, and SABC. Additional funds to help Eskom get back on track will become available in the wake of the approval of the Special Appropriation Bill due to be put before Parliament in late July.

These emergency SOE rescue efforts will put significant pressure on South Africa’s already unsustainable fiscal situation. Kamp sees the Budget deficit this year potentially coming in between 5.5% and 6% of GDP versus the 4.7% budgeted in February.

“Short of a tremendous leap in growth, we are not going to get the revenue numbers budgeted for in February,” says Kamp.

However, he says, while it is impossible to forecast fiscal outcomes, you can get an indication of where we are headed if you consider two things. The first is the government’s track record, which unfortunately has not been great since Trevor Manuel’s years as finance minister in the mid-1990s when he managed to achieve a budget surplus of 1% of GDP.

The other is government’s intent, which Kamp says is looking more promising given the priorities set out by both President Cyril Ramaphosa in his State of the Nation Address and Mboweni last week. Kamp will be looking to see a stabilisation, or even better, an improvement in the primary Budget balance as confirmation that their intentions are bearing fruit.

Ultimately though, South Africa joins much of the rest of the world is clearly not being in any position to rely on fiscal stimulus to boost economic growth in the event of a global recession. At most, we can hope for governments, including our own, to consolidate their finances and stabilise their levels of fiscal indebtedness and, in so doing, ensuring they do not drag the global economy further down into a deep, dark hole. BM