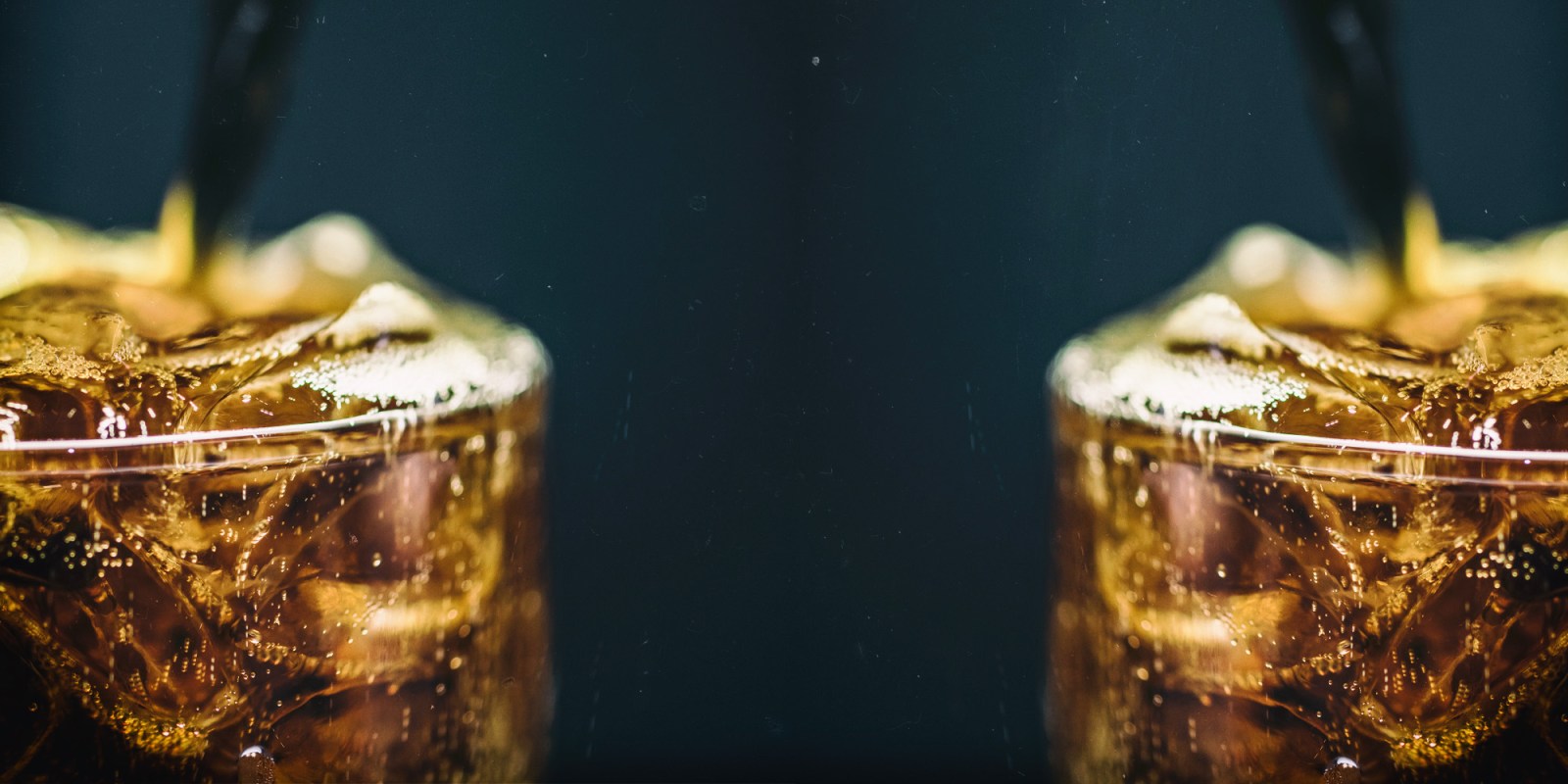 What will it take for South Africans to stop drinking sugar-added beverages which are proven to be bad for their health? Emerging financial data points to the sugary drinks tax.

Fizzy drinks sales are expected to decline for a second consecutive year since the implementation of the Health Promotion Levy, commonly known as the sugary drinks tax, in April 2018, a Fitch Solutions macro research reveals.

According to the report, South Africans spent about R7.2-billion on carbonated drinks in 2017, but sales dropped by about 5%, to R6.8-billion in 2018, because of the introduction of the tax on sugary drinks. A further drop of 0.7% is expected this year.

“While the increase to the rate of the sugar tax in 2019 poses further downside risks to these forecasts, we have taken the decision to maintain our forecasts given that we were already forecasting a decline,” Fitch states.

“Early signs show that producers and retailers have responded quickly in an effort to limit the impact of higher prices on consumers, either by reformulating products or using promotional activities.”

For instance, Coca Cola South Africa has reported that it has reduced the sugar content in its range of drinks by a quarter (26%) since 2016. But the beverage giant denies this was in response to the sugary drinks tax, saying that instead, the reformulation was “driven by customers’ needs and preferences to provide greater choice”. The beverage industry can mitigate the effects of the sugary drinks tax in three ways: reformulation, reducing packaging sizes and creating sugar-free or low-sugar alternatives. All of which Coca Cola South Africa has done, says Fitch Solutions.

However, the marketing data firm predicts a gradual increase in sales in the 2020 to 2023 period because consumers and soft drink manufacturers would have, by then, adjusted to the tax.

The levy was introduced to discourage people from drinking sugary drinks in an attempt to stem non-communicable diseases (NCDs), particularly diabetes and strokes. If the Fitch Solutions figures are anything to go by, this seems to be bearing positive outcomes.

Additionally, the impact of the tax has been measured in other parts of the world where it has been implemented. A recent study published in the American Journal of Public Health showed that sugary drinks consumption was slashed by more than half three years after the city of Berkeley, in the United States, introduced a levy on these products. Residents are drinking 52% fewer servings of sugary beverages than they did before a tax on these drinks was introduced in November 2014.

Back at the ranch, some South Africans – such as Service Ndlovu from Tembisa – tells Health-e News that they weren’t aware the levy existed in the country.

“It’s the first time that I’m hearing about the tax, so I’ll try to reduce the consumption of these drinks. I know they are unhealthy but I can’t stop drinking them completely,” the 38-year-old says.

Ndlovu says she’ll only stop drinking fizzy drinks if she saw just how negatively they can impact someone’s health. “Maybe when someone I know is hospitalised because of sugary drinks, I’ll stop drinking them.”

Meanwhile, 33-year-old Aaron Mojela from Khujwana village in Tzaneen says he’ll consider buying fewer cold drinks because the tax makes them expensive. “But there is a problem of substituting more expensive drinks with cheaper options which are still high in sugar,” he says.

Having to part with more money for the same quantity – and in some instances, less – of the beverage of your choice can deter consumers from buying, the Fitch Solutions report says.

“Higher prices mean consumers are able to purchase fewer volumes with the disposable income that they have, which is why low-income households are disproportionately impacted by this kind of levy, particularly as carbonated drinks have historically been cheaper in South Africa than alternatives such as fruit juices and mineral waters, and therefore consumption of carbonated drinks among low-income populations is high.”

But in other cases, consumers will opt for cheaper options that are often still high in sugar.

“Raising the prices of sugary drinks doesn’t stop me from buying them. I would just complain that the prices are high but continue to buy or I’ll buy cheaper brands,” says Sinovuyo Mayeza (33) from Flagstaff.

“I’d stop drinking fizzy drinks if a doctor told me to. I think the Department of Health should put an emphasis on educating the public about the dangers of sugar consumption like [they have] done with HIV, which we take seriously now.”

Fitch Solutions predicts the levy will increase the demand for healthier alternatives such as mineral water, as well as fruit and vegetable juices. The analysts also estimate that the sales of mineral water will increase from R499-million in 2018 to R1.07-billion by 2023.

Although 100% fruit juices have been exempt from tax in South Africa, they contain large amounts of sugar just like soft drinks and are equally as detrimental for one’s health.

Drinking as little as 100ml of sugary drinks, including drinks with added sugar and fruit juices, is linked to increasing a person’s risk of overall cancer by 18% and a 22% increase in risk for breast cancer, according to a new study published in the British Medical Journal.

This adds to the growing body of work that shows that reducing the consumption of sweetened beverages, as recommended by the World Health Organisation, would result in a healthier population.

The large observational study, conducted in France, analysed data from more than 100,000 adult participants – 21% were men and 79% women. Over nine years, between 2009 and 2018, researchers analysed the way the participants consume sugary drinks and assessed their risk for all types of cancer, including breast, colon and prostate cancer.

These beverages have also been associated with an increased risk of type 2 diabetes, which Statistics South Africa revealed killed more women in South Africa than any other disease in 2016.

Although observational studies can’t establish the cause, the study sample was large and results remained mostly the same even after further testing.

Additionally, the study authors say these results need to be replicated in more large-scale studies.

“This data supports the relevance of existing nutritional recommendations to limit sugary drink consumption, including 100% fruit juice, as well as policy actions, such as taxation and marketing restrictions targeting sugary drinks, which might potentially contribute to the reduction of cancer incidence.”

But, could the growing evidence of similar studies change people’s minds about their favourite fizzy drinks?

Flagstaff resident Kwanele Maqutywa says he’ll only stop consuming sugary drinks when he decides to be health-conscious. But until then, he doesn’t think he can stop because he drinks them too often.

“I start shaking if I don’t drink [a fizzy drink] for more than three consecutive days and the shaking stops when I drink it again. Honestly, it’s easier to drink less sugary drinks in winter than in summer.” DM