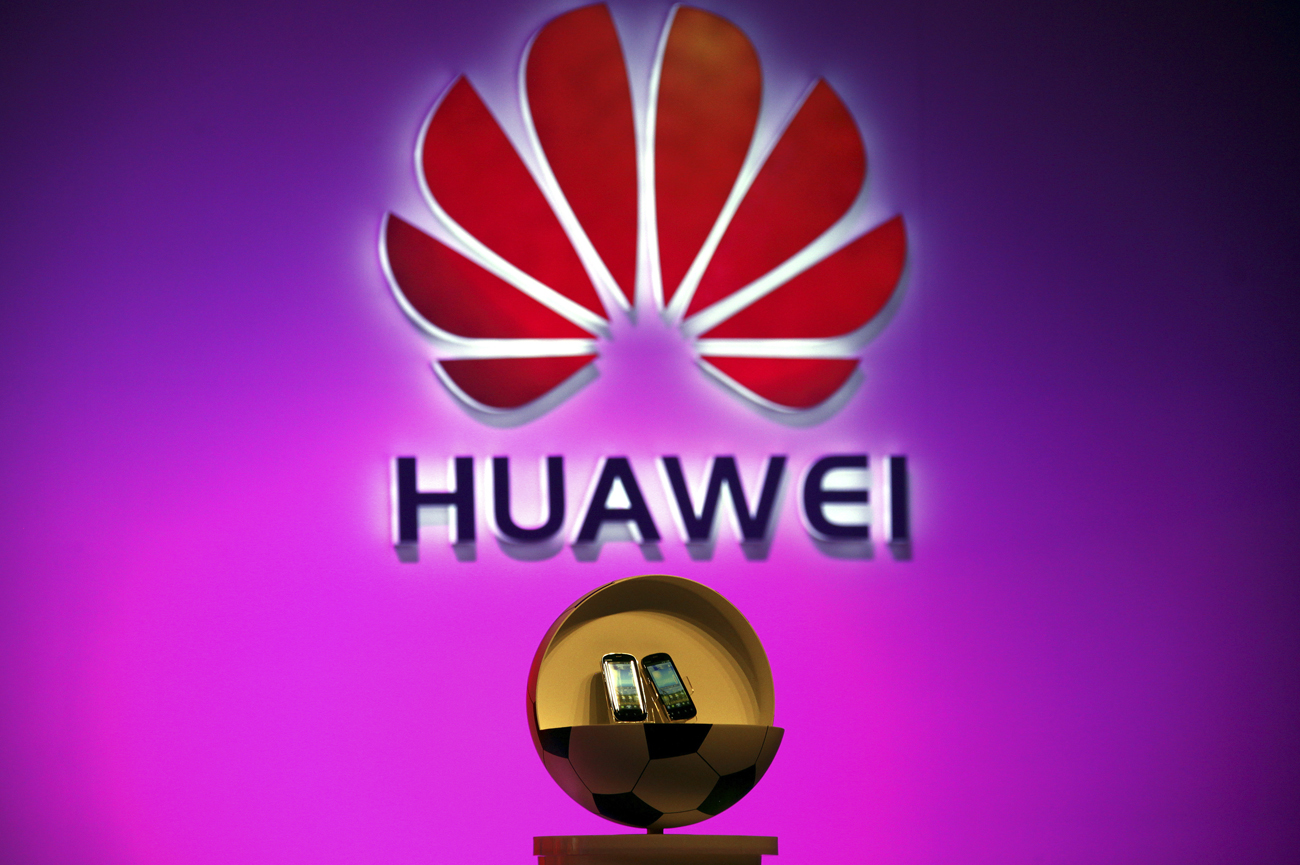 The US says is able to access 5G technology through 'trusted' companies such as Finland’s Nokia, Sweden’s Ericsson and South Korea’s Samsung. huawei

The United States says that it can get the same 5G technology that Huawei has developed from ‘trusted’ telecom companies that are not subject to a repressive government that carries out widespread surveillance on its citizens.

The US Government has dismissed President Cyril Ramaphosa’s criticism that it has imposed sanctions on the Chinese company Huawei’s 5G technology because it is “jealous” of Huawei’s superiority and not for security reasons as it claims.

Huawei’s 5G technology was not superior or unique and the US was able to access the same technology through “trusted” companies, such as Finland’s Nokia, Sweden’s Ericsson and South Korea’s Samsung, said Robert Strayer, US deputy assistant secretary of State for cyber and international communications and information policy.

He also explained that the US was banning Huawei’s 5G technology because the company had no power to resist the Chinese government demands for it to help the state with cyber espionage.

Strayer was briefing global media in a telephone conference from Washington on Thursday 11 July 2019.

Last week at the G20 summit in Osaka, Japan, Ramaphosa, reportedly after lobbying from SA’s four major telecom operators, backed the Chinese government in its row with the US over Washington’s ban on Huawei 5G technology.

And at a later conference back in South Africa on the 4th Industrial Revolution, Ramaphosa said:

“They are clearly jealous that a Chinese company called Huawei has outstripped them and because they have been outstripped, they must now punish that one company.”

He went on to accuse the US of using Huawei as a pawn in its economic battle with China.

“We cannot afford to have our own economy being held back because there is this fight that the US is having,” Ramaphosa was reported as saying.

Daily Maverick asked Strayer to comment on Ramaphosa’s remarks and in particular to say whether the US was able to acquire the same sort of 5G technology from companies other than Huawei.

“There’s a worldwide market for 5G equipment, including what they call the radio access network,” Strayer replied, adding that it was untrue that Huawei was the only company worldwide that was ready to roll out 5G.

“The other key suppliers outside of China are in Sweden, Finland and South Korea, those being Nokia, Ericsson and Samsung.

“The United States telecom operators, the largest ones here, are not going to use any Chinese suppliers. They’re going to use those other three trusted vendors.

“So in no way do we think that Huawei has superior technology.”

“We’d encourage telecom operators in countries to look at the other options that are available.”

Strayer said the fifth generation of wireless technology or 5G would be transformative. It would offer up to 100 times faster connections than current 4G technology.

“That’s going to enable tens of billions of new devices to be connected to the internet in just the next few years. That’s what we call the internet of things.

“Those connections are going to empower a vast array of new critical services, from autonomous vehicles and transportation systems to telemedicine to automated manufacturing as well as empowering our traditional critical infrastructure such as the provision of electricity through the smart grid.

“With all these services relying on 5G, the stakes for safeguarding our critical networks could not be higher.

“We should evaluate closely and exclude vendors that are subject to the control of a foreign government that has no meaningful checks and balances on its power to compel co-operation of those vendors with its intelligence and security agencies.”

Those vendors could be asked by their government to undermine network security, for example, by stealing personal information or intellectual property or conducting espionage or disrupting the critical services powered by the 5G network.

Strayer said the US was particularly concerned about Chinese vendors of 5G technology because Chinese law, particularly its National Intelligence Law, made clear that Chinese citizens and organisations are required to co-operate with Chinese intelligence and security services.

And there were no meaningful checks and balances on the Chinese government’s power, for instance through the courts, which were not independent.

“Therefore, we are concerned that China could compel actions by network vendors to act against the interests of our citizens or citizens in countries around the world.”

Strayer added that Chinese technology firms were already working hand in hand with the Chinese government to suppress freedom of expression and human rights, through arbitrary surveillance, censorship and targeted restrictions on internet access.

He said in China’s western Xinjiang Province this technology was already being used to identify individuals who were then sent to re-education camps.

Strayer said China was also behind one of the largest thefts of information from globally managed cloud provider companies in the Cloud Hopper attacks in December 2018.

That gave China access to large companies’ entire networks of information, some of which was supplied to other Chinese companies to benefit them economically.

Because of these concerns, President Donald Trump had signed an executive order on May 15 to secure US networks. This order enabled the US to prohibit transactions involving information communications technology that could be controlled by or subject to the jurisdiction of a foreign adversary and that posed an unacceptable risk to US national security.

This order would be implemented with regulations in the coming months.

Strayer said on the same day the US had added Huawei to its Restricted Entities List because it had supplied telecommunications equipment to Iran for years, in violation of international sanctions.

Strayer explained that US companies could apply for exemptions to provide services and equipment to Huawei that would not pose a risk to US national security or undermine US foreign policy interests. DM