Role of the investigative journalist explored in Seymou...

Role of the investigative journalist explored in Seymour Hersh memoir 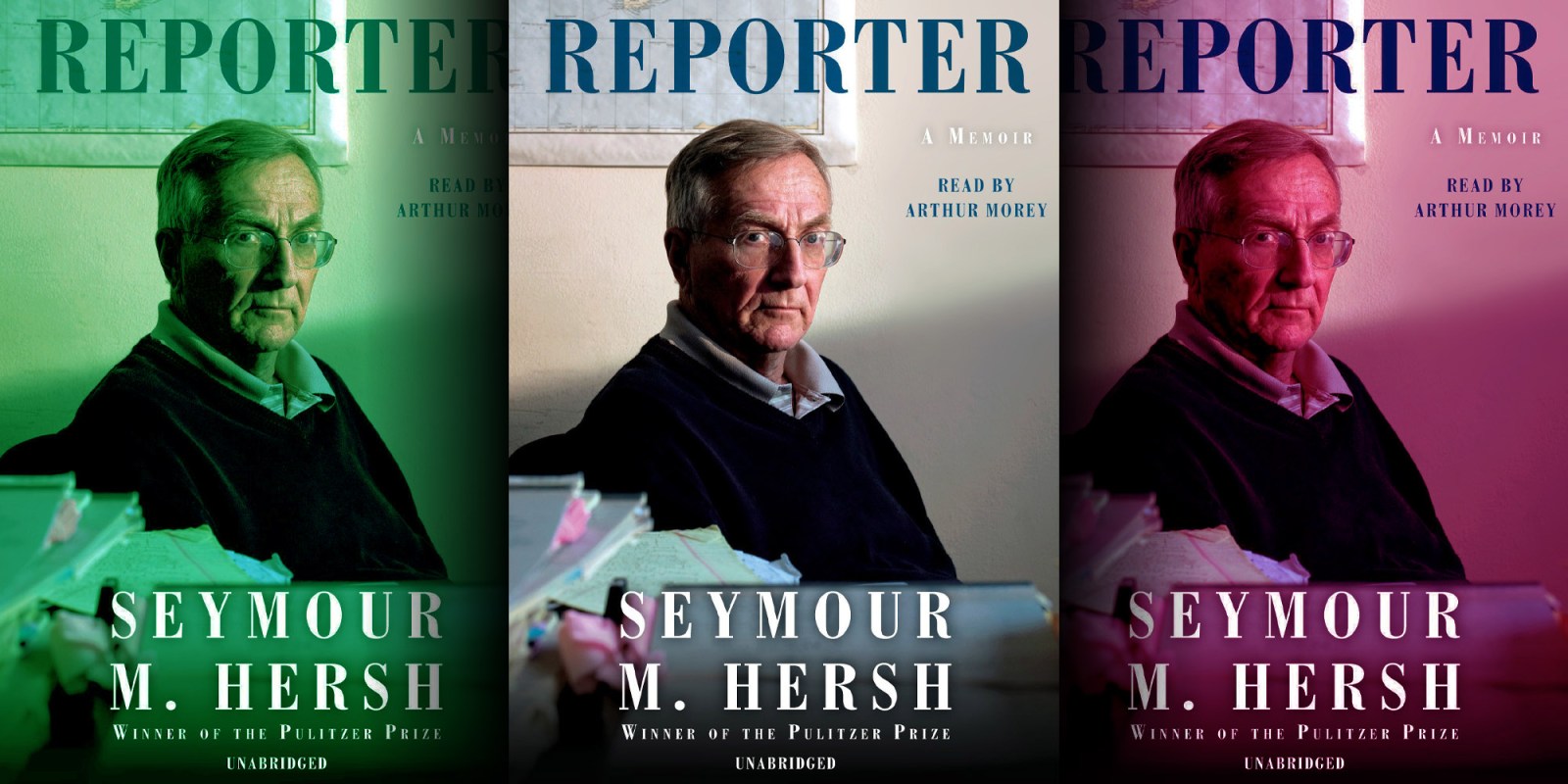 "Reporter" is a high-quality account of some of the most important and groundbreaking events in the latter part of the 20th century. It is a significant contribution to the history of this period as portrayed from a different vantage point. Also, it is a decisive analysis of certain of the important personalities of the time.

In the early 1990s, I read The Sampson Option by Seymour Hersh. This was the beginning of my great admiration for this highly competent and fearless investigative journalist. He was awarded a Pulitzer Prize for his exposé of the 1968 massacre in My Lai, during the Vietnam War, of women, children and elderly men. I was thus delighted to have acquired Hersh’s latest book, Reporter – A Memoir, which was published recently.

In reading Reporter I was reminded of the wisdom of the observations of one of South Africa’s most distinguished Chief Justices, Sir James Rose Innes, in his autobiography:

“Two great professions, teaching and journalism, have this in common – that they both occupy privileged positions, the former because of its enormous influence upon the plastic mind of the child, the latter because of its function of purveying news to children of a later growth. The due discharge of professional duty in each case requires a high standard of honour, a recognition of what is owed to the public, and a resolve that, under no circumstances, shall truth be knowingly or heedlessly defaced.”

Reporter is a high-quality account of some of the most important and groundbreaking events in the latter part of the 20th century. It is a significant contribution to the history of this period as portrayed from a different vantage point. Also, it is a decisive analysis of certain of the important personalities of the time.

In this regard, Reporter ought to be compulsory reading for anyone interested in the role of Henry Kissinger in the shaping of the history of that time. Hersh is certainly no fan – on the contrary, he’s a great critic of Kissinger. We also see the inner workings of the Bush administration and the sinister role played by Dick Cheney.

We see, through the lens of a highly ethical journalist, the realities of the operations of political administrations, their tactics, intrigue, cover-ups and deception. We are also entertained to the inner workings of important officials, including those at the highest level, of the American Military Department.

The happenings in Abu Ghraib United Stated Military prison in Iraq in 2003 and the slaughter that took place in My Lai in 1968 were not simply events. They were horror stories which, but for the tenacity and fortitude of Hersh and his colleagues, would never have been uncovered. Those interested in the events of Watergate will be provided with new angles and nuances.

For me, the biggest fascination of this book is gaining an understanding of the qualities required for a successful investigative journalist. Reading how Hersh operated is not only entertaining but highly educational. He is clearly a man of great integrity which is the foundation on which he carries on his work. A search for the truth is his guiding passion. He is patient, resourceful, brave and passionate in unearthing the truth. Understanding his methods and tactics would surely be a must for everyone in the investigative journalism profession.

When I majored in economics in my undergraduate studies, which was required as a precondition to enrolling for the Bachelor of Laws degree, my professor had the habit of reminding me that “the world is what it is because people are what they are”. Hersh’s book illustrates this reality as few others do. All the historical events that occurred were almost invariably the result of personal egos, vengeance, hubris and so forth.

In his introduction, Hersh states that his career has been all about the importance of telling important and unwanted truths and making America a more knowledgeable place. He then laments the circumstances under which modern-day journalists must work and the problems of our media today due to changes in technology and the lack of funding faced by newspapers in keeping correspondents in the field.

Finally, I am told that Daniel Elsberg dedicated his book entitled Papers On The War to Supreme Court Justice William O Douglas, who issued the landmark stay in the trial of Elsberg and Anthony Russo. This was in recognition of the role of Justice Douglas in the Supreme Court decision in Pentagon Papers where he stated, “Open debate and discussions of public issues are vital to our National Health.” How elegantly expressed. DM