Motlanthe: We need selfless leaders, not ones who steal from the poor 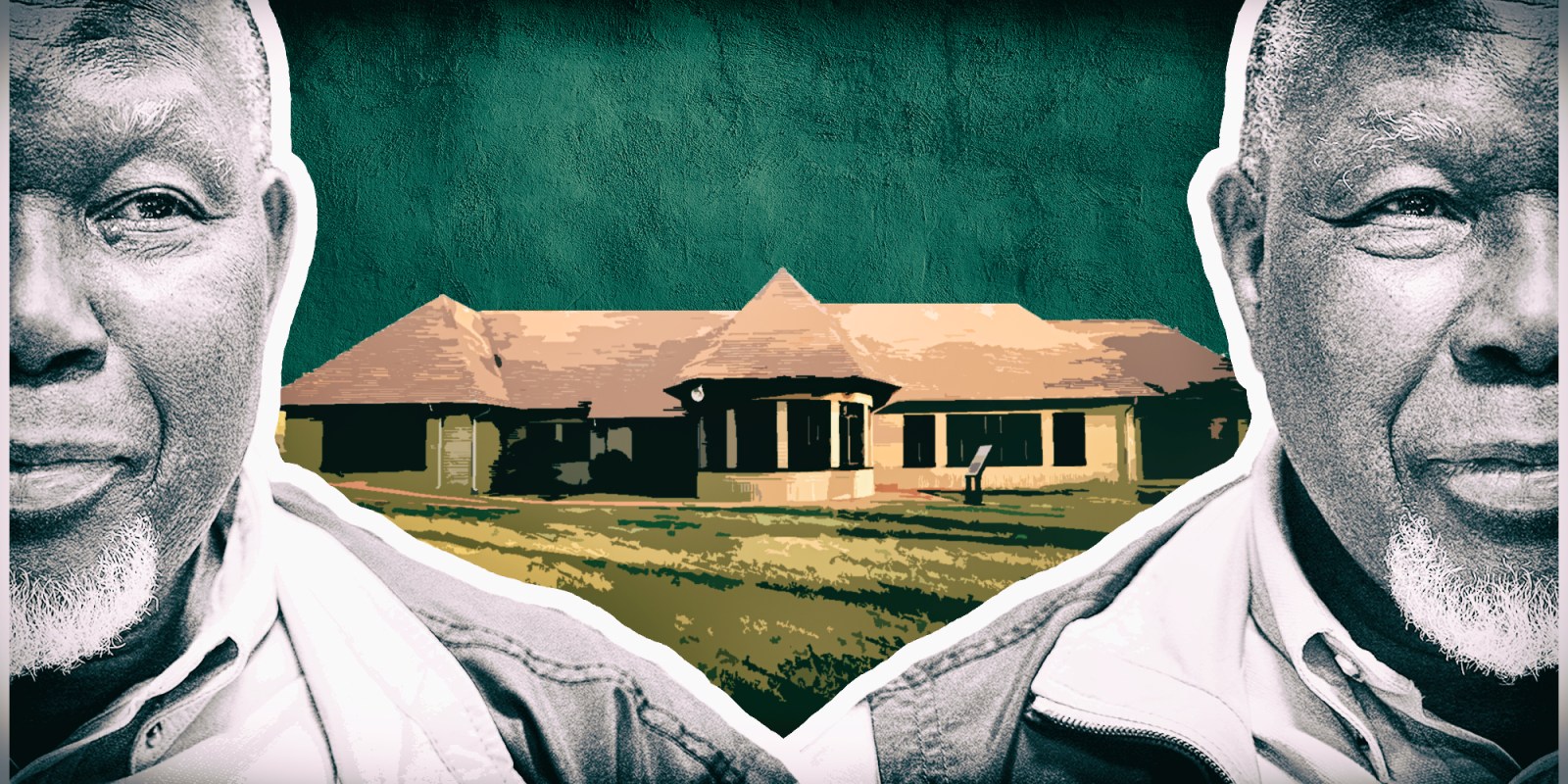 Former president Kgalema Motlanthe believes the ANC and its allies must take stock and ask whether they are hollow revolutionaries or leaders willing to make sacrifices for the greater good.

While awaiting sentencing in the Rivonia Trial in 1964, the 10 defendants told their lawyer Bram Fischer that they would not appeal if they received the death sentence. It was a strategic decision – the overthrow of apartheid would be accelerated if the government hanged those on trial, including ANC leaders Nelson Mandela, Walter Sisulu and Govan Mbeki.

Most defendants received life imprisonment. Ahmed Kathrada, Andrew Mlangeni and Elias Motsoaledi could have had their sentences reduced or scrapped if they appealed, said former president Kgalema Motlanthe on Thursday evening, but they didn’t.

Motlanthe was speaking at the 56th commemoration of the raid on the Liliesleaf Farm that led to the Rivonia Trial and reflected on the sacrifices such leaders were willing to make.

“Who among us would be prepared to make sacrifices today for the greater benefit of our people? What is it we are prepared to do, not for selfish benefits but for the common good?” Motlanthe asked.

Reflecting on the sacrifices of the Rivonia trialists, Motlanthe told the audience, including a number of current and former government leaders, that it is more important now than at any time in democratic South Africa for members of the ANC and its alliance partners to analyse the character of its leaders.

“That message is still relevant today where we see many people using the organisation of these heroes to get rich at the expense of the people, to steal from the masses and engage in corruption and malfeasance while people wallow in poverty.

“These were leaders who would not ask from others what they themselves were not prepared to do. They never believed that they were entitled to better treatment and a better life while their people were subjected to oppression and exploitation.”

Motlanthe has questioned the values of the ANC in recent years, even suggesting the party needed to lose elections to reflect on its failures. He served as president between 2008 and 2009 and was deputy president during Jacob Zuma’s first term before he lost to Zuma in the ANC leadership race in 2012.

“The ANC and alliance leaders at all levels must be prepared to take extraordinary steps for the betterment of our people, do work not for personal gain but for the improvement of our localities, communities and society as a whole,” he said on Thursday.

He asked whether leaders who use phrases such as comrade and cadre were “true revolutionaries” or whether such language is “merely some hollow concepts that are devoid of meaning”.

Speakers at the Liliesleaf event encouraged society and political leaders to share and learn from the values of those charged in the Rivonia Trial.

The farm was raided in 1963 and Umkhonto we Sizwe were leaders charged for conspiring to commit sabotage. Denis Goldberg and Andrew Mlangeni, the last living defendants, were unable to attend the commemoration due to ill health.

The ANC and SACP’s Jeff Radebe, who served in every Cabinet since 1994 except the current executive, warned against the culture of instant gratification.

“It is the instant gratification that is ventilated in the various commissions of inquiries that is ongoing as we speak,” he said.

Radebe said that even while we await the final reports from the State Capture Inquiry and the PIC Inquiry it’s clear “something has gone wrong” in democracy.

“Our heads bow in shame,” Radebe said on hearing reports of wrongdoing.

SACP first deputy general secretary Solly Mapaila, who was in Russia during the week and visited Vladimir Lenin’s mausoleum in Moscow, urged President Cyril Ramaphosa and Public Enterprises Minister Pravin Gordhan to continue to stand against those trying to stall the fight against corruption.

“They have been besmirched. They have been attacked. State institutions are being abused. We saw what happened today to comrade Pravin Gordhan in Parliament,” said Mapaila, referring to members of the EFF who disrupted the minister’s budget speech on Thursday.

Mapaila said the SACP will announce a plan next week to defend Gordhan and others at the forefront of tackling State Capture. DM