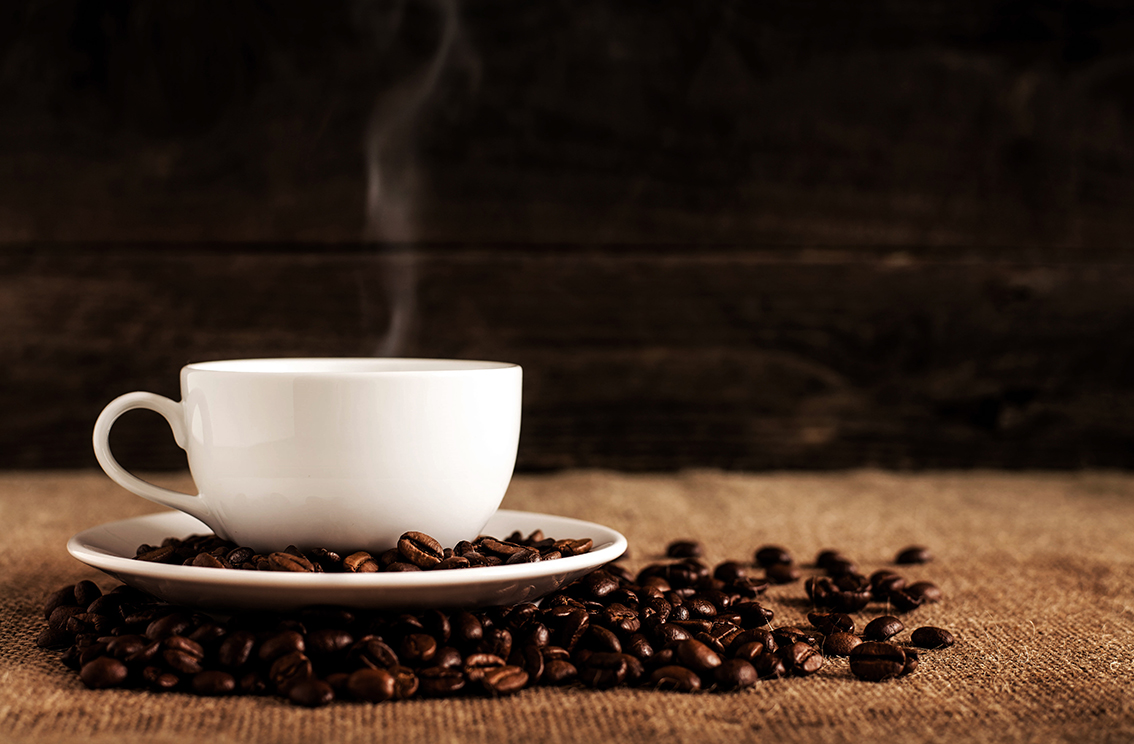 A camera that captures smells. The artificial aroma of bacon in an aerosol made for readers of e-books. A whiff of coffee that has you drooling. Pungent or sweet, our sense of smell takes us right there. And it’s exploited. As the old ad says, ‘A product that smells good, sells good’. Here’s a topic for your next dinner table chat.

I’m not all that prone to nostalgia, especially when it comes to my less-than-picture-perfect childhood, but the other day a waft from my kitchen of roasting chicken yanked me back there as sharply as a kite caught up on a current of air.

Sundays weren’t Sundays when I was growing up if there wasn’t a joint of roast meat on the table at lunchtime – or, rather, dinner-time as the period between 12 noon and 1pm was known to most blue-collar English families.

You might have bread and marge for the rest of the week, although we were never that unlucky, but for a short while on Sundays, all was right with your world. Walk down any street in my financially challenged neighbourhood, and the comforting scents of different types of roasting meat drifting out of each house would vie with one another to get to your nostrils first.

Well, all except the Stockwell house, that is, which emitted its own strange smell that clashed alarmingly with all the rest.

It was garlic, I later discovered.

Mr Stockwell, a strapping, handsome man, had brought an Italian wife back from the war with him.

Billy, one of their sons, was my first crush. Much older than me, he never even knew I existed, or if he did, he didn’t show it. His mama – isolated perhaps by the language, though more likely by the insecurities of local housewives – was a glamorous creature in my eyes. Her gypsy-style, low-cut tops were offset with huge chunks of colourful beads.

I walked past their house often, as much to catch a glimpse of this exotic, perfume-laden woman as her handsome son.

Heaven knows what she thought of the British backwater into which she’d been transplanted like an orchid among the weeds.

Why, I wondered, would the simple smell of roast chicken so vividly revive such long-forgotten life experiences? A dozen or so dreary scientific explanations later, my search revealed professor of neurology Dr Ken Heilman’s explanation.

I’ve worked with words all my life so I’ve packed a lot into the thinking parts of my brain, but I like to think my olfactory receptors are pretty keen, too. Hell, I’ve even suffered from phantosmia. A medical condition otherwise known as olfactory hallucination, it conjures up persistent and usually unpleasant imagined aromas. In my case, the pong of paraffin haunted my nostrils like a stinking, invisible spectre for weeks. But that’s a whole other story, and not at all the type of memory I want a smell to trigger. If you’re going to be stuck with one, at least let it be something delicious.

Transplanted to South Africa years ago, many of the food-related fragrances I encountered here were wildly different from those of my English childhood, as are the memories they still evoke.

There were scent-sual orange blossoms, for a start. Whole swathes of them clinging to the branches of slightly squat trees. Zebediela in the then Northern Province was the place, and we were slap dab in the middle of an orange grove in worryingly rustic accommodation owned by the first South African family to befriend us in our strange new land.

Some of my other Zebedielan citrus-scented memories aren’t quite as idyllic. It was there I first encountered rain spiders as big as my hand, and it was there I tried not to tremble too noticeably – northern hemisphere wuss that I am – as our hosts regaled us on our early evening walks with tales of leopards lurking in the mountain foothills.

For all its overseas origins, curry’s another powerfully pungent South African memory jogger for me.

It only takes the tickle of a marvellous garam masala on my nostrils for me to be taken back to my first trip to Durban’s thrilling spice market.

I love curry, the hotter the better. I’m one of those lucky souls who can still discern the flavours through the fire. On our first trip there, one of the stall-holders argued that the particular spice I required was the preserve of the few, the very few, and I wasn’t one of them. I was apparently genetically unsuited to it.

Must have been because of my stubbornly English accent, decided the beloved. I still reckon it was gender not genetics that made the spice seller think I wouldn’t cope! Undaunted, I gave it a try, leaving him wide-eyed as I licked my lips and paid for my purchase.

A day or two later, I joined the beloved and the kids, who were fishing on a pier. It was lunchtime, and the cheery local anglers had brought theirs along.

“Try this,” said one, offering up a wide smile and a chunk of bunny chow.

I smelled them before I even saw his pungent bait-stained fingers. Swallowing hard, I put on a brave face and accepted his largesse. It would have been churlish, not to (but I’ve never eaten bunny chow again).

Then there’s that most distinctive of all South African food smells. The braai. What’s a braai without a South African in the mix, anyway?

Don’t tell me the English have any equivalent with their Johnny-come-lately barbecues. Where’s the superior steak, the sosaties, the South African wors?

And what about the weather (this year’s sporadically sizzling summer aside)?

I went to one prepared in our honour by a well-meaning English relative we were visiting several years ago. The strongest smell that day was from the musty fumes drifting up to my nostrils from our soggy clothes as we miserably huddled under an overhang out of the rain.

As for the steak, well, it wasn’t quite what we’re used to but I ate up anyway and thanked him for the gesture.

Of course, cynical sellers have long known the power of food fragrances – even phoney ones – to delight the senses, jog childhood memories and, ultimately, part people from their money.

Purveyor of patented genetically modified seeds and deadly pesticides Monsanto was offering “smells to sell” as long ago as the late 1940s, according to a vintage advertisement I saw the other day.

“Products that smell good, sell good,” says the ad. “This inviting truth is basic in many a business – as surely as it lures a boy to a pie, the principle of chemical attraction often defines the path to added sales.”

Second only to coffee, in my book, when it comes to tantalising aromas is bacon, which is also the first artificial aroma in an aerosol made for readers of e-books in another US company’s recent “Lifestyle Series”.

According to the blurb, it’s “especially for the health conscious e-book lover … a low calorie, low cholesterol alternative for your breakfast reading enjoyment”.

In the unlikely event you’re tempted, it comes with the mind-boggling warning: “Not recommended for vegan readers. Crunchy Bacon Scent is not Kosher. Not for use with Statin drugs.”

Also in development is a camera that captures smells.

Designer Amy Radcliffe calls her “analogue odour camera” the Madeleine, after the tea cakes of the same name whose scent apparently drove the narrator of Marcel Proust’s Remembrance of Things Past into a frenzy of nostalgia: “No sooner had the warm liquid mixed with the crumbs touched my palate than a shudder ran through me and I stopped, intent upon the extraordinary thing that was happening to me.” It was, of course, the quintessential Proustian moment.

Says Amy: “From ambient smell-scapes to the utterly unique scent of an individual, our scent memory is a valuable resource … (and it) could take on a much more conscious role in the way we consume and record the world.”

The camera’s still only a prototype, as far as I’m aware, so if you want a whiff of your favourite things – whether candyfloss, chocolate brownies, or sea spray – you’ll have to settle for the real thing for a little longer. Unless, of course, you’re happy with an aerosol full of artificial aromas. DM