Taxman may get a R7bn boost from Naspers’s Prosus lis...

Taxman may get a R7bn boost from Naspers’s Prosus listing 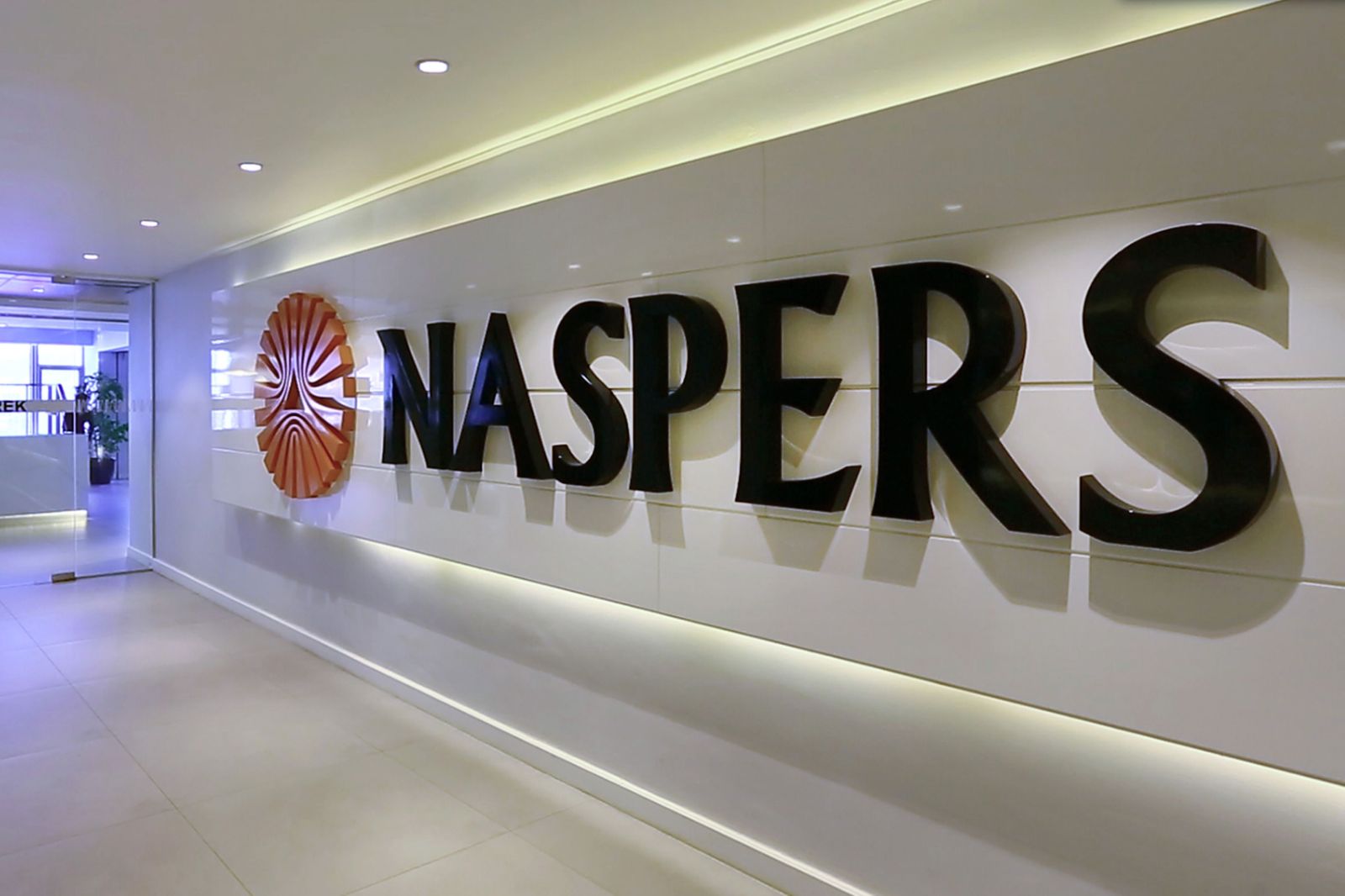 The decision to hive off a big chunk of Naspers, to be called Prosus, leaves shareholders with a tax dilemma. (Photo: Bloomberg / Halden Krog)

The listing of Naspers offshoot Prosus is a big deal. A very big deal. Naspers is now as valuable as AngloAmerican, MTN, Shoprite, Sasol, Woolworths and Goldfields put together. And because it’s so big, the tax implications are big too. For one thing, government stands to make R7-billion or so from capital gains tax alone on the deal. The tax implications for shareholders will be huge too. So what to do?

The tax implications of corporate deals are normally not the most important thing. But because Naspers is such a huge company in SA terms, anything it does has massive implications. The decision to hive off a big chunk of the company, to be called Prosus, on to the Amsterdam stock exchange leaves shareholders with a tax dilemma.

The company that has done a lot of work on this subject, not entirely uncontroversially (as we will see later in the story), is local stockbroker Anchor, whose senior equity analyst Mike Gresty spelt out the dilemma in a recent note to clients.

The plan is that Prosus will take over Naspers’s international assets, leaving about 25% of Prosus to be held directly by its shareholders, which means Naspers will have a 75% stake in Prosus, as well as its South African assets (which are minimal).

But how this will happen is important. Naspers will make a “capitalisation award” to its shareholders of an instrument that shareholders can elect to exchange either for shares in Prosus or for more shares in Naspers, Gresty explains.

“While Naspers hopes that this will narrow the discount at which the group trades to the value of its net assets, we think it will lead to a potentially unappealing choice for tax-sensitive retail investors”.

For the government, the triggering of a capital gain is manna from heaven. According to Anchor CEO Peter Armitage, based on a R1.4-trillion market cap of Naspers, it can be assumed that Prosus’ market cap will be around R400-billion. Capital gains tax affects only retail investors, but they still own around R40-billion of the stock, which comes out at a R7-billion gain for the taxman.

Well, that’s great for them. But shareholders are going to be paying this, so they need to make a tough decision.

The group that doesn’t have to worry, at least not yet, are investors in unit trusts and other investment vehicles since they only pay capital gains tax when they cash out. But that still leaves a whole bunch of shareholders with a tough choice.

From a tax point of view, what it means is that the capitalisation issues under either alternative will have a zero-base cost. That means they are treated as if you received the shares for free. Those opting for additional Naspers shares will not trigger a CGT event on receipt of those shares.

But for those opting to take up their entitlement of Prosus shares, the conversion of Naspers “M” ordinary shares into Prosus shares is treated by the SA Revenue Service as a sale and is therefore subject to CGT with a zero-base cost.

Gresty says there are arguments that Naspers may trade at a larger discount to its net assets than it did before, partly because moving 27% of Naspers’s market capitalisation into Prosus will not reduce Naspers’s size in the SA market by enough to prevent its weight in the local index exceeding most investors’ single stock exposure limits.

He concludes it may be better to take the capital gains tax hit and go with the Prosus option. But, there is another alternative, and this is where the controversial bit comes in.

Investors could also consider whether it’s time to diversify their holdings and move their Naspers holdings into an Anchor tech fund for example (or any other). Anchor has been suggesting this option to Naspers shareholders directly off the shareholder register. Many of those shareholders have been contacting Anchor even though they are normally represented by other brokers and fund managers.

These other fund managers are irate about Anchor’s intervention (possibly because they didn’t think of it first). But they have an important argument: tax law expressly forbids taxpayers from scheming their way out of paying any kind of tax.

Is the suggestion to move into a fund “tax avoidance”? It may be, it may not be: it depends on what your intention is when moving out of Naspers into a fund. If investors intend to avoid CGT, they could be in trouble. However, if they just intend to diversify their holdings, they will be free and clear. But it is sailing close to the wind. BM