An appeal to the Supreme Court after its Haren Pandya judgment: Examine the ‘Gujarat Files’ tapes as evidence 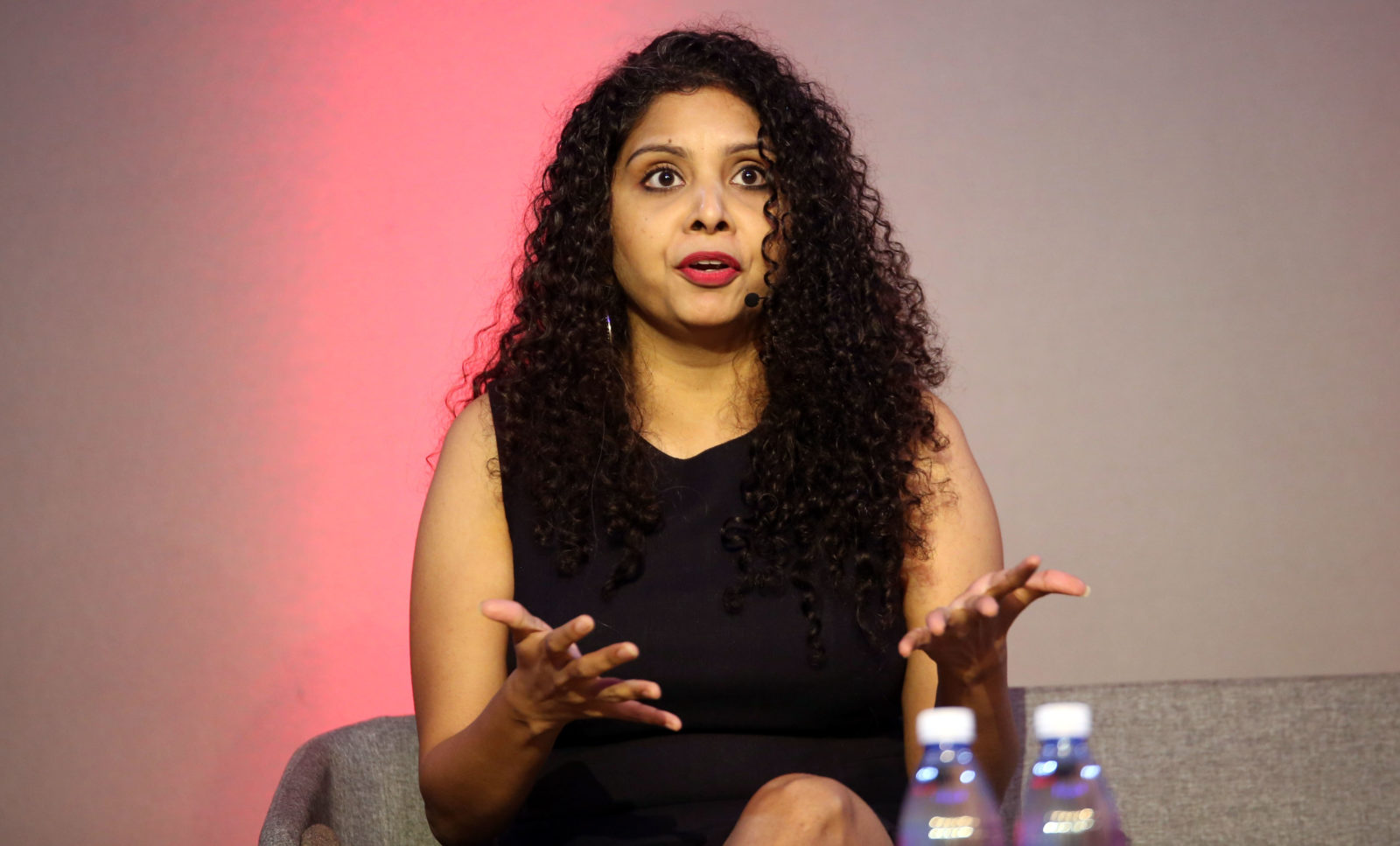 While setting aside the evidence in my book, Gujarat Files: Anatomy of a Cover Up, the judgment also made certain observations about me, calling into question my integrity as a journalist. The judgment, authored by the judge Mishra, quoted one line – and one line alone – from the transcripts in my book.

“The book by Rana Ayyub is of no utility. It is based upon surmises, conjectures and suppositions and has no evidentiary value. The opinion of a person is not in the realm of the evidence. There is no likelihood of the same being politically motivated, cannot be ruled out. The way in which the things have moved in Gujarat post Godhra incident, such allegations and counter-allegations are not uncommon and had been raised a number of times and have been found to be untenable and afterthought.”

Soon after the judgment was pronounced, supporters of the ruling Bharatiya Janata Party began to tag me in their tweets, terming my journalistic work “propaganda” and referring to me as a “cretin” and a “political dog”. Many of these accounts have a massive following, which includes Modi and Shah. Op India, a right-wing publication, published a piece citing the Supreme Court order, with the headline, “Supreme Court trashes Rana Ayyub’s Gujarat book, says it is based upon surmises, conjectures, and suppositions”. Several accounts began sharing this link as well. My timeline was inundated with tweets casting aspersions on my journalism.

Given the Supreme Court’s comments and the online response, I find it imperative to present some facts in the public domain.

For one, Gujarat Files was strictly an investigative and journalistic exercise. It contains transcripts of taped videos of an undercover sting operation I carried out over a period of eight months, in the early 2010s. During this time, I secretly recorded conversations with Gujarat’s former home secretary, Ashok Narayan; the former director general of police, PC Pande; the former head of the anti-terrorism squad, Rajan Priyadarshi; the former ATS Ahmedabad head, GL Singhal; the former inspector general of police, Geeta Johri; and YA Shaikh. I even reached Modi, who was then the chief minister of Gujarat.

The conversations with these officials include revelations related to the Gujarat anti-Muslim pogrom of 2002, the killings of Sohrabuddin and Pandya, as well as those of Ishrat Jahan and Tulsiram Prajapati, both of whom were also killed in extrajudicial encounters. The officials’ admissions to me, which I reproduced in the book, implicated them as well as some of the most powerful members of the state apparatus in Gujarat. During the course of questioning by the special investigative team looking into the Gujarat pogrom, these same officials appeared to have developed amnesia – they claimed not to remember any such details.

Since the launch of my book, in May 2016, I have urged investigating agencies, including the SIT, to view the taped conversations, and have repeatedly offered to hand over the recordings.

Various national and international organisations of repute have recognised Gujarat Files as journalistic work. It was awarded a citation of excellence at the Global Shining Light Awards in 2017 in Johannesburg, which rewards investigative journalism conducted under threat. In 2018, the Free Press Unlimited honoured me with the title of the Most Resilient Journalist, at the Peace Palace in Hague, for resisting attempts to stifle my work.

It is vital to note that not a single officer or bureaucrat mentioned in the book has denied making the statements I published, or taken me to court for defamation. I published these transcripts at grave risk to my life and safety. Since, I have repeatedly been issued death and rape threats, and been the target of online and offline hate campaigns. In 2018, five United Nations special rapporteurs wrote to the Indian government, asking it to ensure my safety.

It must also be noted that the findings in Gujarat Files were in line with my earlier exposés and journalistic work. This even included evidence that the CBI later cited in its charge sheets in the Prajapati and Sohrabuddin cases. In 2010, while working at Tehelka magazine, I had uncovered call records showing that on the night that Prajapati was killed, Shah had been in direct contact with the officers who were later arrested for staging the encounter. These same officers were also involved in and arrested in relation to Sohrabuddin’s extrajudicial killing. The Supreme Court was monitoring the CBI’s investigation, and the agency cited these same call records in the charge sheet that it submitted to the apex court.

Given that my book does not contain an opinion on Pandya’s murder and only contains journalistic work in the form of transcripts, the court’s comments are puzzling. It is even more puzzling that the court felt my book was a based on “conjecture” but did not feel the need to summon a witness, or me, or ask me to present the tapes I quoted. The court used a line from my interview with YA Shaikh to discredit my book but did not even ask to see the tape, despite the fact that it contained other references to the Pandya case.

Casting further doubt on my work, the court appeared to suggest that my journalism possessed a political motive – this too is surprising, seeing as the CBI itself had once relied on the same evidentiary materials, in related cases, that I brought out into the public domain.

I reported Gujarat Files as a 26-year-old journalist, living undercover in dangerous circumstances, risking my life to uncover the truth. When my work did not find a publisher – editors cited political pressure to censor it – I suffered a nervous breakdown. Through this order, the court has added to my ordeal, causing me immense agony and mental trauma.

In its order, the court appears to have set aside my investigative journalism without examining the proof of the same. In 2016, I publicly urged commissions of inquiry looking into these matters to seek the tapes and the hard disk of the sting operation, in order to ensure a fair and independent investigation. I wish to repeat this plea to the court: I request it to let me present a copy of the book and the tapes of the sting conversations.

Investigative journalists face dangerous times – my colleague Gauri Lankesh, who translated Gujarat Files to Kannada, was shot dead, ostensibly for her work against right-wing forces. The comment about my book may serve to incite those who have targeted me through the years, allowing them to discredit my work, even though it has been critical of both the ruling dispensation and the opposition. I request the court to right this – to allow me to furnish the facts to India’s highest judicial body. DM