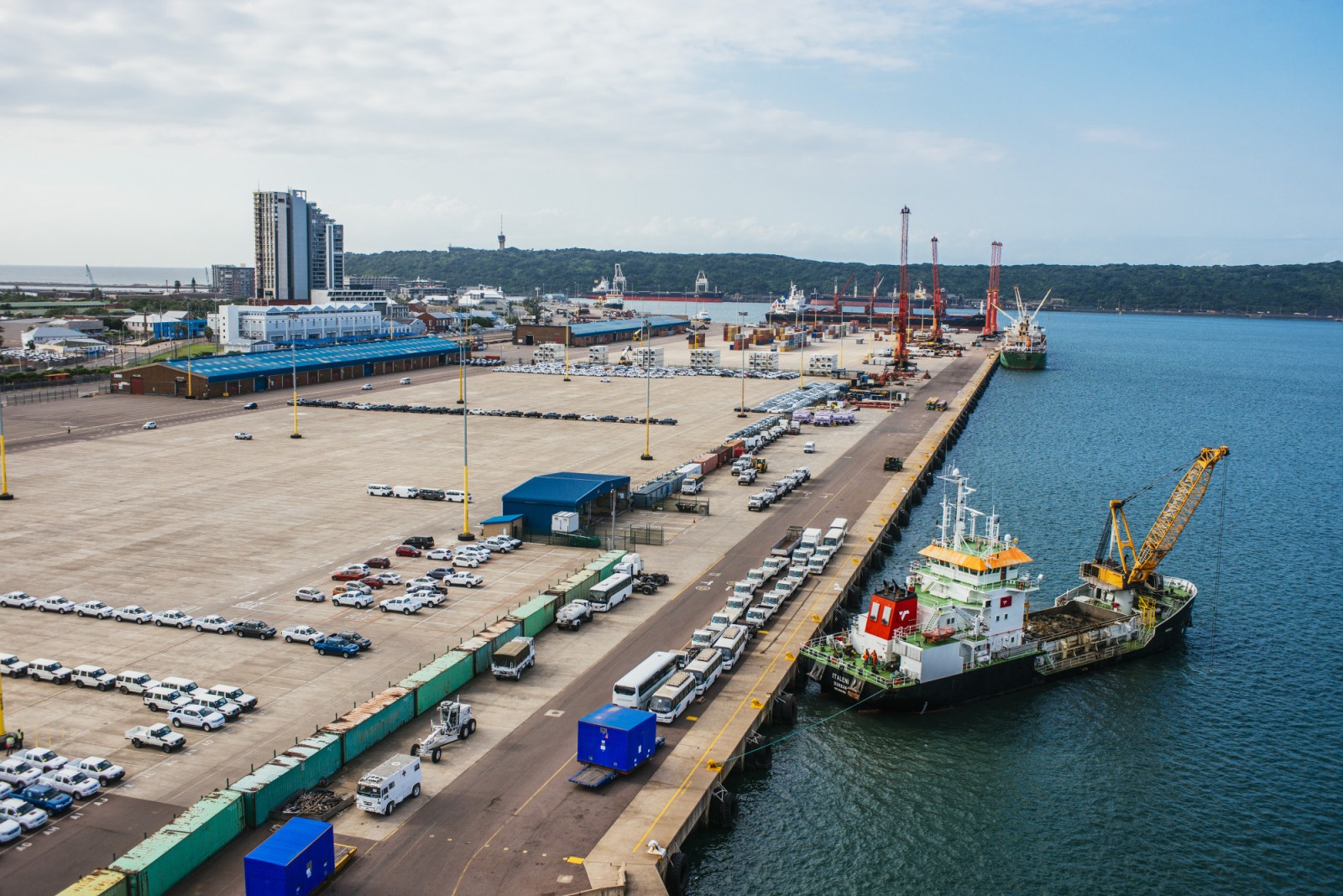 Can South Africa’s economy get a break? A go-slow has hit the port operations of state-run logistics company Transnet, affecting production in the key auto industry and exports such as citrus. In this winter of our economic discontent, this is the last thing South Africa needs.

Transnet has confirmed in a brief statement sent to Business Maverick that workers at “port operations continue to engage in an illegal industrial action in the form of a ‘go-slow’. Workers at the Ngqura Container Terminal have been on a go-slow since last week which has had a negative impact on other port operations.” That is 20 km northeast of Port Elizabeth and is a key port for the auto industry.

“Meanwhile, operations at the Durban Container Terminal have also been impacted by equipment failure and high-level absenteeism,” it said. Transnet has not provided any further details, including the reasons behind the dispute or the unions involved. Unions with members at Transnet include Satawu, but it did not immediately respond to requests for comment.

This latest wave of industrial action to hit South Africa is already taking a bite. Volkswagen South Africa spokesperson Andile Dlamini told Business Maverick that on Wednesday 10 July, it lost 400 production units because it cannot get the imported parts it needs. That is well over half of its average production of 680 units per day.

“We have been working with Transnet to get the containers unloaded. That has been the case since last week Friday,” he said. Many workers were sent home on Wednesday.

Isuzu said in a statement that: “At this stage, we still have sufficient inventory to build vehicles. However should this go-slow continue for much longer, it is likely to disrupt our operations. We are also very concerned about the impact that this is having on our suppliers who are currently awaiting material.”

So a prolonged wildcat go-slow could potentially depress Q3 manufacturing data and ultimately the GDP numbers.

Justin Chadwick, chief executive of the Citrus Growers’ Association of Southern Africa, told Business Maverick on the sidelines of the Agribusiness Africa Conference, hosted by Farmer’s Weekly, that the go-slow was also affecting citrus exports from the Eastern Cape. With operations at Durban also impacted, the effect on the industry could well spread beyond the Eastern Cape. South Africa is the world’s second-largest citrus exporter, so this could also potentially become a big deal.

“Transnet continues to update all its customers on business continuity plans which have been put in place to deal with the anticipated backlog. Employees are also being engaged to ensure that the situation, particularly at the Port of Ngqura, is normalised,” Transnet said.

Watch this space. South Africa’s volatile labour environment is once again hurting the economy just when it needs all the help it can get. BM