Taps run dry in Mpumalanga villages as they await the c... 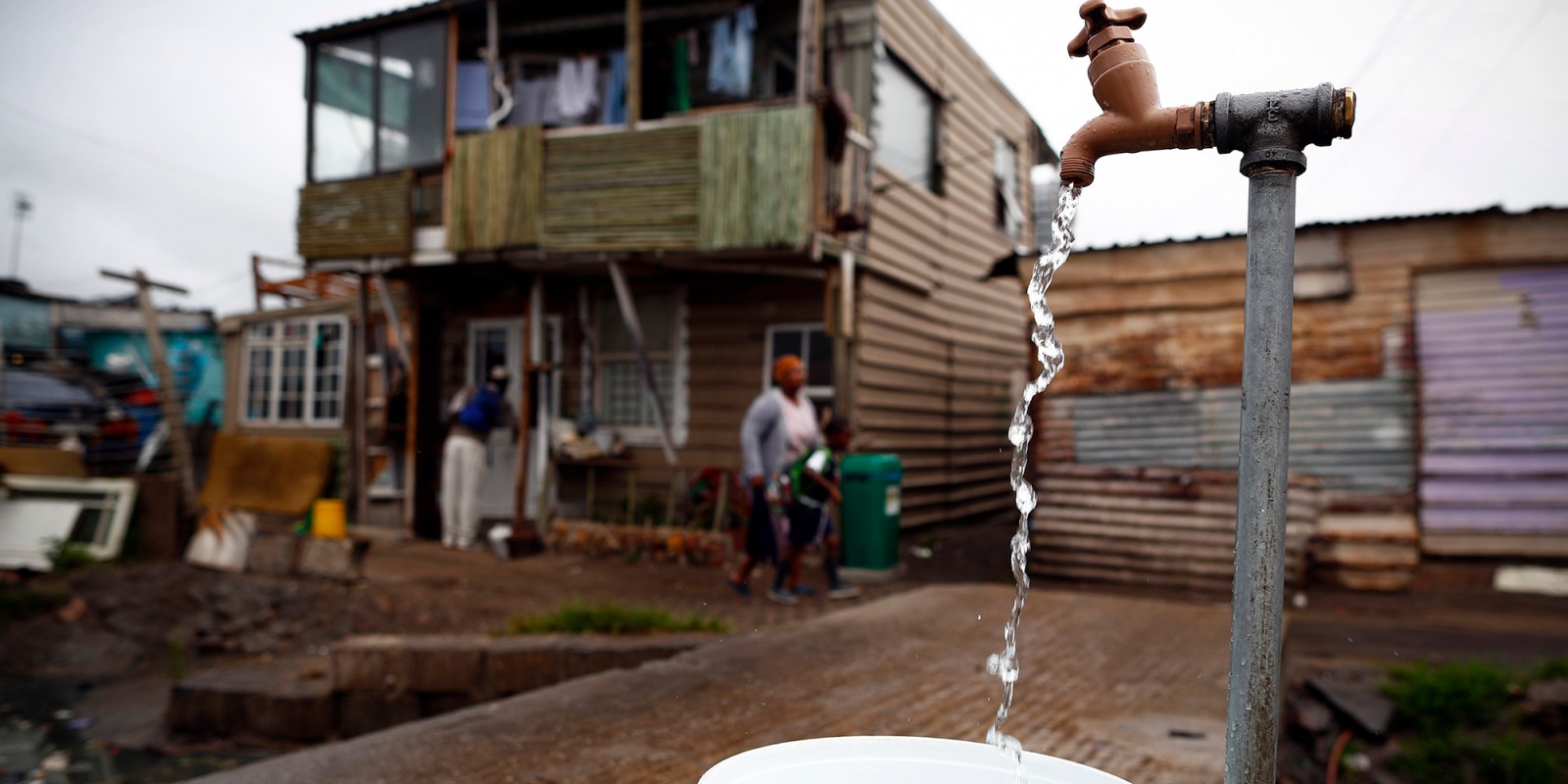 Residents of several villages in KwaMhlanga, Mpumalanga, have been forced to buy water from vendors, despite promises that they would soon have water flowing from taps in their yards.

In November 2018, the acting Mpumalanga provincial secretary of the ANC, Lindiwe Mabona-Ntshalintshali, promised residents a R14-million water project while campaigning for the party in Moloto village.

On Tuesday, several residents told News24 they were struggling to make ends meet as they could no longer afford to buy water. They added they were buying water from residents who had drilled boreholes in their yards, and vendors who sold it from trucks.

“It is difficult for me to buy water because I earn little money working as a part-time bricklayer,” said Peter Mbonani, a resident of Phola Park village.

“I was very happy when the project was announced. The ANC and the Thembisile Local Municipality must tell us what happened to that project.

A resident of Sun City village, Betty Masango, said she had been buying water for consumption and other purposes for the past three years.

“Food prices keep going up and I have to spend R5 for a 20l water container,” said Masango who is a domestic worker in Pretoria.

“Water comes out of the tap in my yard for just over 30 minutes per day. The water that is supplied by the municipality to the street tanks is not enough.”

Nkangala regional ANC spokesperson Sello Matshoga told News24 the R14m project was implemented in November last year. He said construction work was currently underway to install a pipe that would supply water from Loskop Dam near Middelburg to Boekenhouthoek in the Thembisile Hani Local Municipality.

“It is painful to us to see people buying water because most of these people are poor,” added Matshoga.

“The announcement of the project was not for the election campaign. One of the challenges is that the population of Moloto has grown and this has resulted in a shortage of water. Most of the people who sell water fetch it for free in Vezubuhle village from a pipe that belongs to the local municipality,” he said.

Thembisile Hani Local Municipality spokesperson Simphiwe Mashiyane said the municipality was working on finding a solution to the crisis.

“We have drilled boreholes in Moloto, and our trucks are supplying water to the tanks in all the affected villages,” added Mashiyane.

“It hurts us to see people selling water because some of them sell it at high prices. I’m not sure about their prices but I heard they charge between R350 to R550 per tank, depending on the size of the tank.” DM