PIC Inquiry: Gigaba implicated in hand-picking PIC board members at the height of State Capture 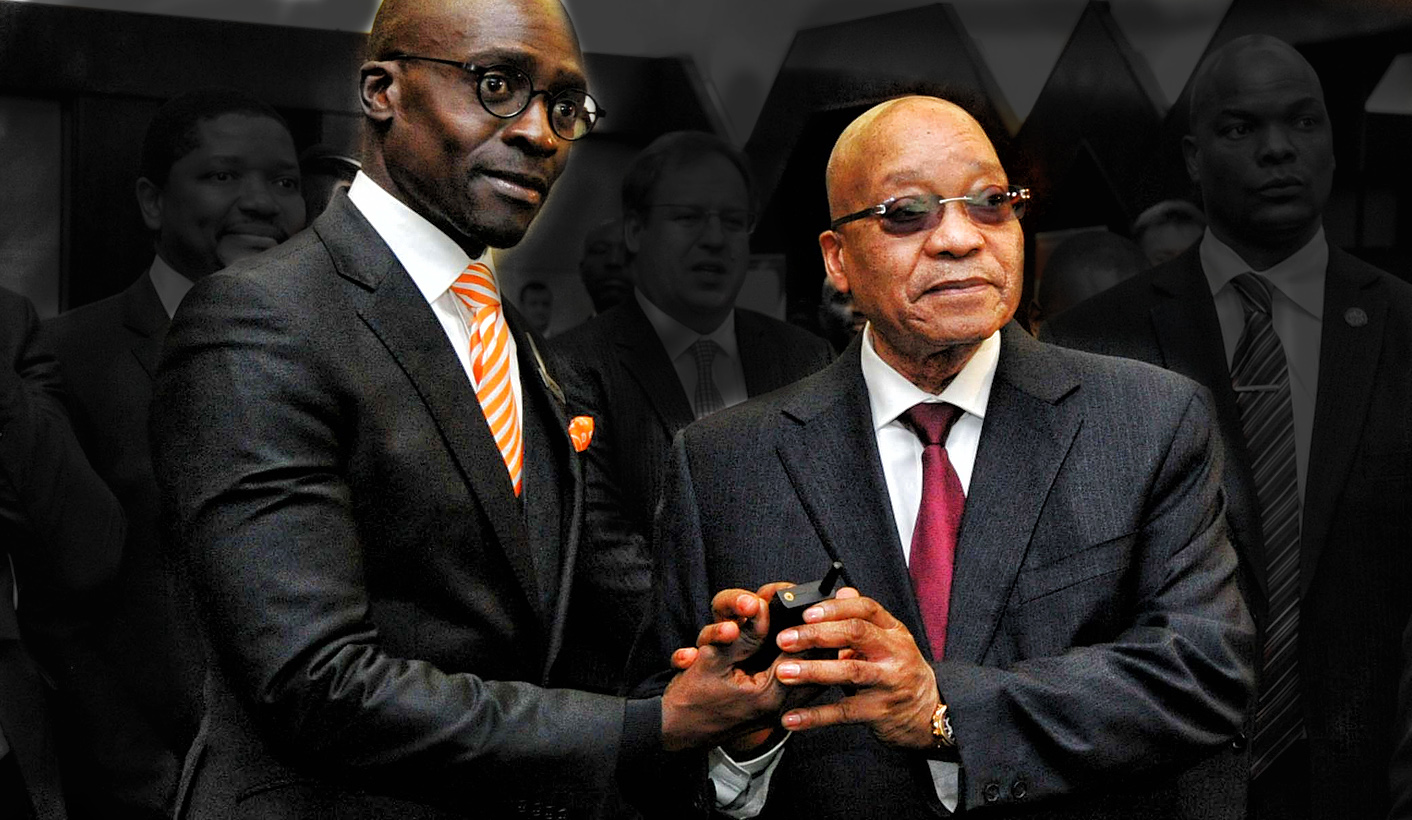 Former PIC head Dan Matjila has thrown ex-finance minister Malusi Gigaba under the bus at a commission of inquiry into governance issues at the PIC, accusing him of appointing two people as the fund manager’s non-executive directors without following proper processes.

At the height of the State Capture project during Jacob Zuma’s presidency, former Public Investment Corporation (PIC) CEO Dan Matjila told the Sunday Times, on 24 September 2017, that powerful individuals wanted to loot the more than R1.8-trillion of pension money that the PIC managed on behalf of government employees.

“I’ve got the keys. They’re looking for the keys to the big safe,” he told the newspaper.

Matjila distanced himself from the Sunday Times article – two days after it was published – at a press conference attended by himself, the then finance minister Malusi Gigaba and his deputy, Sfiso Buthelezi. It was a united front by the three men as they rejected suggestions from journalists that the PIC would face the same looting fate as bankrupt state-owned entities including Eskom and South African Airways (SAA).

In another 180-degree turn, on Tuesday 9 July, Matjila threw Gigaba under the bus at a commission of inquiry into governance issues at the PIC, accusing him of hand-picking two individuals and appointing them as the fund manager’s non-executive directors without following proper processes.

This was in 2017, when Gigaba replaced Pravin Gordhan as finance minister, which effectively made him a representative of the PIC’s shareholder, the state.

The two appointed individuals were Dr Xolani Mkhwanazi and Mathukana Mokoka, whom Matjila described as “politically connected” and fell short of having investment experience. Investment experience is critical for the PIC, which is the largest investor in the JSE and South Africa’s economy.

“I knew that it was the beginning of a tough period for me,” said Matjila, who himself is at the centre of corruption allegations at the PIC.

Matjila said Mkhwanazi, a former chairman of BHP Billiton in South Africa, was later appointed as the new deputy chairman of the PIC and chairman of its investment committee. This committee can be considered as a “big safe” for the PIC as it decides on investments the fund manager supports.

“As far as I am aware, no conflict or background checks [were] performed on them [Mkhwanazi and Mokoka] by [National] Treasury, being the entity responsible for advising the minister [Gigaba] on the suitability of short-listed candidates,” said Matjila.

If true, Matjila’s testimony underscores how the PIC buckled under the weight of political interference and how board appointments are used to feed patronage networks.

Gigaba referred requests for comment to his lawyer Reggie Tshabalala.

Gigaba, through Tshabalala, denied Matjila’s allegations in “the strongest terms.”  Tshabalala said it would be inappropriate for Gigaba to comment on Matjila’s allegations through the media, pending PIC inquiry proceedings. “Our client has instructed us to approach the PIC inquiry to obtain the statement and transcript of Dr Matjila with a view to respond thereto and also apply for leave to cross-examine him.” Before being granted the opportunity to cross-examine Matjila, Gigaba would have to first testify at the inquiry.


Matjila used less than glowing terms to describe the period in which Gigaba and Buthelezi were at the helm of the finance ministry after they were appointed by Zuma to replace Pravin Gordhan and Mcebisi Jonas.

A change in the PIC’s memorandum of incorporation (MOI) by Gigaba allowed him to appoint individuals to the PIC board, said Matjila. The minister of finance usually oversees the PIC, while the deputy minister is the fund manager’s board chairperson as per a long-established convention.

PIC’s MOI is a Companies Act-governed document that outlines the roles and fiduciary duties of directors and executives.

After Gigaba replaced Gordhan, he allegedly asked Matjila to withdraw the changes to the MOI, paving the way for him to appoint his own deputy chairman. And because of this, Gigaba picked Mkhwanazi.

Matjila said under Gordhan and Jonas, the PIC was “fairly stable”, while under Gigaba and Buthelezi, the fund manager faced a “period of instability.”

“Without putting too fine a point on the issue, I genuinely felt – as I feel today – that the PIC was being captured. The agents of capture, I believe, were both internal and external. Externally, driven by the new Treasury leadership [led by Gigaba and Buthelezi] and internally driven by a faction of exco [executive committee].”

At this point, it was clear that the PIC had been “infiltrated by forces that sought to destabilise it”.

Matjila believes there was a plot to remove him as PIC CEO because he “defended” the fund manager from capture when he rejected funding requirements from Gupta-linked firms Trillian Capital and Regiments Capital as well as bankrupt SAA. BM