If healthcare companies are going into banking, well, banks will go into healthcare 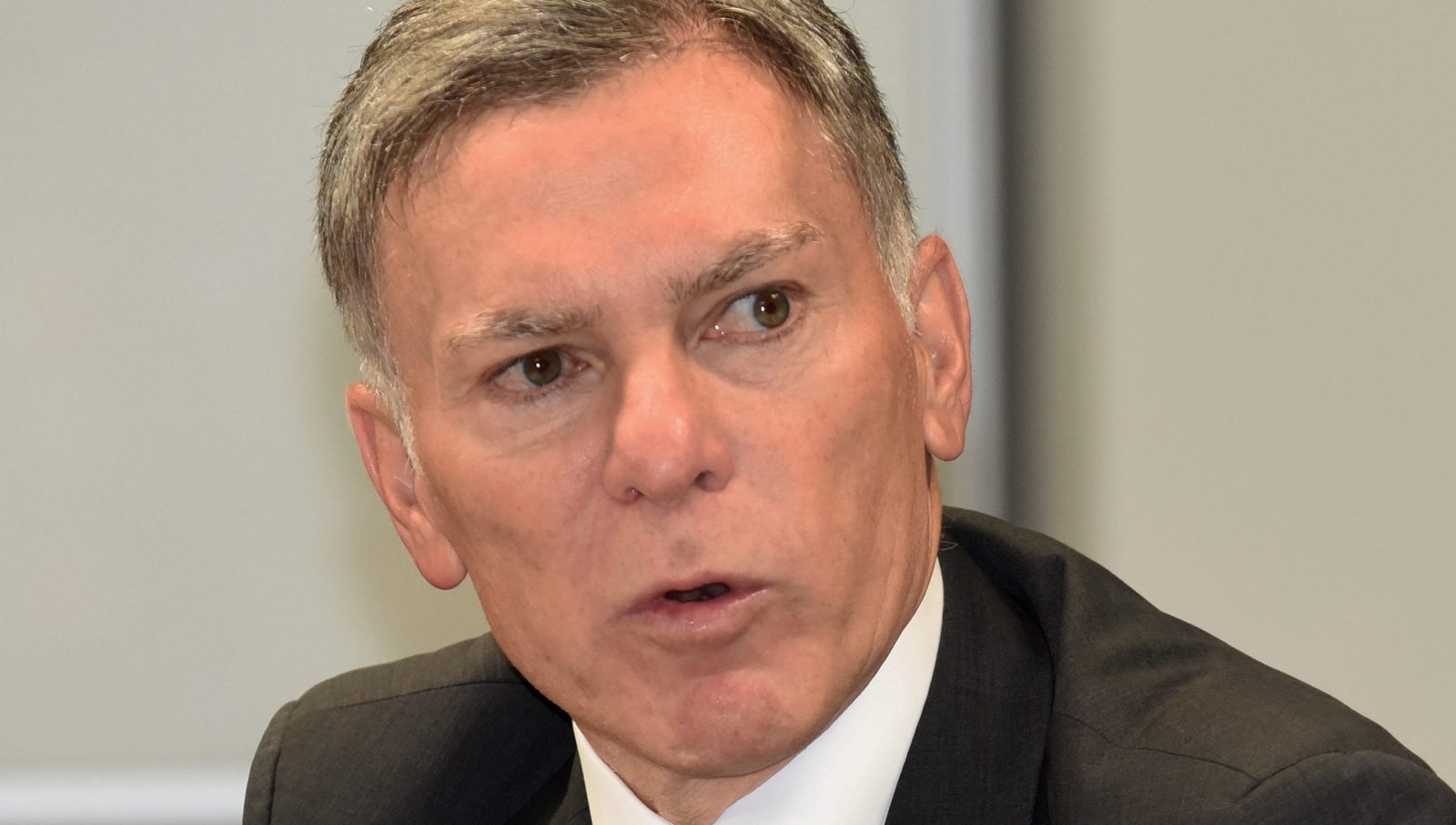 FNB has just launched a rewards programme that can help clients track their own health goals. This comes after the home of Vitality, Discovery, recently signed up its first clients to what it calls the world’s first behavioural bank. As ex-FNB CEO Michael Jordaan says on Twitter: ‘If Discovery wants to enter banking, FNB can offer health rewards. Clever move.’

Competition in the retail banking sector is heating up with several new banks entering this space, including ex-FNB CEO Michael Jordaan’s Bank Zero. It has become increasingly important for existing players to find ways to differentiate themselves from the crowd.

Discovery Bank launched the world’s first “behavioural bank” earlier this year, while FNB’s new health programme was unveiled on Tuesday and forms part of its plan to transform itself into a wider services-based operator.

Called “nav» Wellness”, it is a free service, only available on its app, which allows customers to set and track their wellness goals after completing a questionnaire. It also offers discounts for gym, healthy food and even DNA testing. However, you don’t need to achieve the goals to qualify for the discounts. It also serves as an electronic prescription portal, where customers can submit their requirements to their closest pharmacy and get notified when their medicine is ready for collection. FNB hopes to turn this into a home delivery service.

FNB’s soft launch of the functionality over the past couple of weeks saw 15,000 customers signing up. With the official launch on 10 July 2019, 1,500 people signed up before noon. The bank hopes to engage with up to half a million customers in the next 12 months.

CEO of FNB Life, Lee Bromfield, says the idea for the health business was born with the launch of the FNB Life four years ago. “We wanted to not only attract healthy customers to our products, but also make existing customers healthier as well,” he says.

Bromfield says they did extensive market research and realised that the existing FNB client bases spend R30-billion a year on health-related activities and products, which is a “major outflow from our eco-system”.

Research also shows that South Africa has one of the world’s lowest life expectancy rates in the world.

Says Bromfield: “South Africans aren’t renowned for their healthy lifestyles. Such bad choices have a knock-on effect on their bank balances if they become ill, cannot work and incur additional medical expenses. This, in turn, puts the bank at risk for great levels of bad debt.”

At the end of the day, Bromfield says, it comes down to getting our customers to manage their money better.

Bromfield says their research showed that banks around the world do not show the same enthusiasm for these potential synergies. Until you veer closer to home.

The two listed entities now provide a single entry-point platform for their clients where they can access all their respective service and product lines, and in the process learn healthy money habits.

“We set out to build the world’s first behavioural bank that would guide and incentivise customers to optimally manage their money, harnessing the shared-value Vitality architecture, global digital and emerging fintech capabilities and the broader Discovery ecosystem,” CEO Adrian Gore said in a media statement.

The press release states that the early onboarding phase — limited to 1,000 clients — took longer than planned, but was vital.

“We are building a behavioural bank with over 120 distinct and connected systems, and given this, needed to finalise four structural factors relating to the bank; namely the integration of full-scale digital banking functionality for clients within the Discovery ecosystem, the systems and technology infrastructure, the rewards architecture and the migration of existing Discovery Card holders.

Discovery says the system is uniquely complex, bringing together traditional bank and digital system capabilities, with Vitality incentive and Discovery Health systems. With Vitality Money, Discovery wants to create the correct segmentation and drive engagement and change in behaviour,” said Gore. Vitality Money is Discovery Bank’s industry-first rewards mechanism, whereby interest rates on savings (up to 6.5% on “lazy” balances and 7.5% on demand savings) and borrowings are directly linked to clients’ financial behaviour.

Said Gore: “Engaged Discovery clients are not only healthier, but also better with their finances, with over 70% of the bank customer base on Bronze status or above.

The bank plans to onboard 1,000 clients per day by the end of August 2019, and scale further thereafter. Despite the long early onboarding period, the bank’s business plan is largely intact. For the bank to break even, roughly 500,000 to 600,000 clients are needed.

In a way, FNB has been involved in behavioural banking since it launched eBucks years ago, significantly changing the behaviour of its consumer base. But what the future holds is anybody’s guess as both these retail banks add better integrations, offerings and partners to their ecosystems.

What we know for sure is that the battle of the banks has just begun — and the banked will be healthier for it. BM