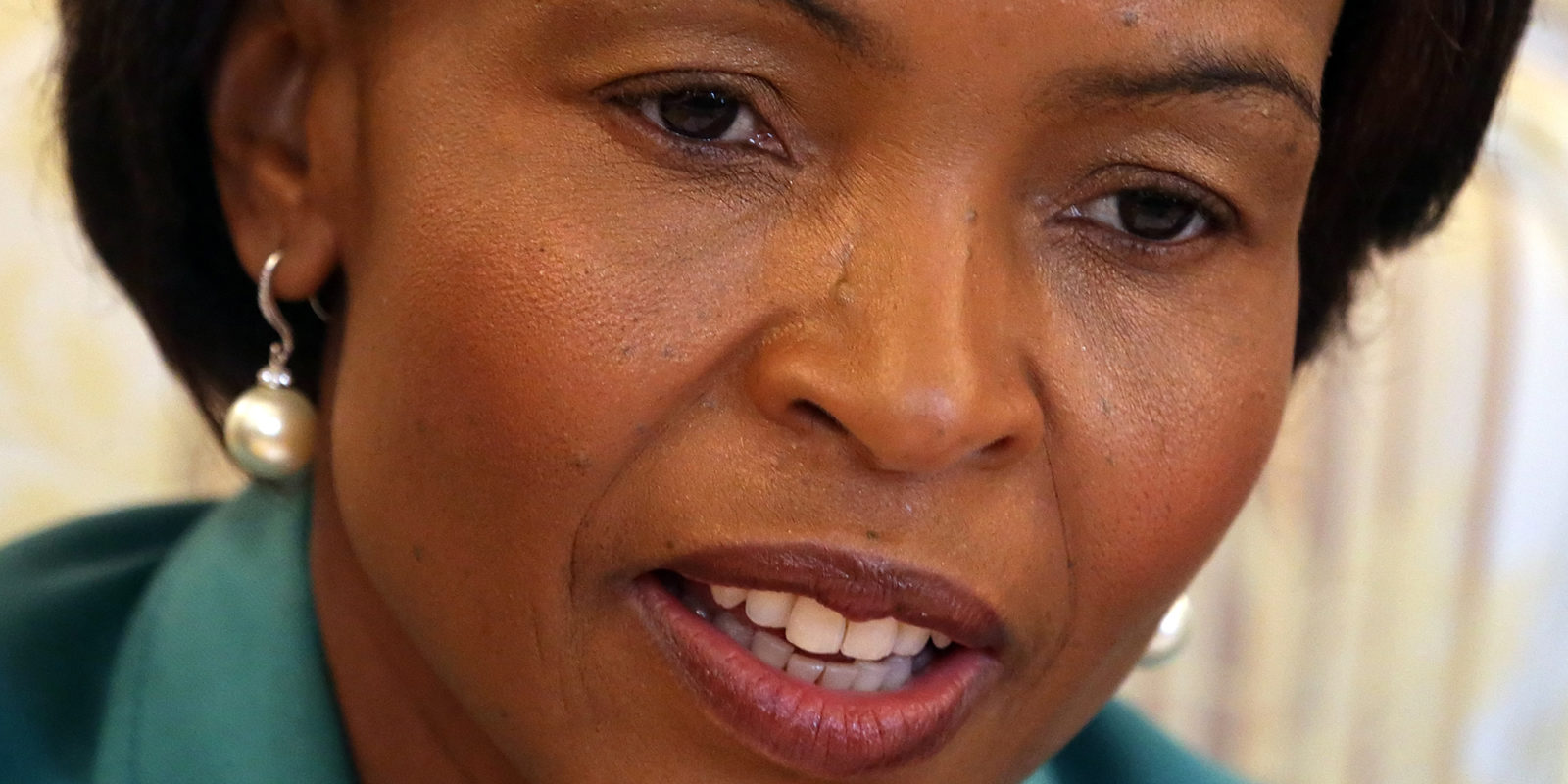 The Budget vote on Tuesday highlighted confusion among parliamentary members about the role of the Department of Women, Youth and Persons with Disabilities. Speakers agreed that the department is spending too much on employee compensation, and lacks funds and a clear mandate.

Even before the Budget vote debate could begin on Tuesday, 9 July, a statement expressing concerns about the budget allocation for the Department of Women, Youth and Persons with Disabilities was issued by the portfolio committee.

“Issues of under-funding need to be addressed with the new programmes that have been added to the department, as it now has a new mandate,” said committee chairperson Nonhlanhla Ncube-Ndaba.

The Department of Women had its mandate expanded in June after the national elections to include youth and persons with disabilities after a reconfiguration of the department.

This expansion is still in its early stages and it seems the department is still figuring out how to fulfil its new mandate and navigate the additional portfolios.

A common theme throughout the Budget vote presentations by portfolio committee members was concern around the fact that 57% of the Budget allocation is going towards compensation of employees.

Several MPs raised concerns that the Department of Women, Youth, and Persons with Disabilities has the smallest Budget allocation of all departments at R244-million. There was unanimous agreement within the committee, in their Budget vote speeches, that there needs to be a clear mandate for what to do with this budget and the amount going to employee compensation should be reduced.

“The committee said it was of the view that the department does not seem to understand its mandate when examining what the department intends doing for the current financial year,” read Ncube-Ndaba’s statement.

DA Shadow Deputy Minister Nazley Sharif focused her presentation on the lack of funding, specifically for the Commission for Gender Equality which has been allocated R85.2-million. This amount, according to Sharif, is “too low” and means the commission will be “unable to fulfil and deliver on its mandate”.

“The fact that it is the least-funded entity says a lot about where government’s focus lies,” said Sharif.

“How can we expect the commission to do its job when we fail to provide the necessary funding and resources?”

Committee members also expressed concern about the lack of clarity or information about issues facing youth and persons with disabilities in the annual performance plan, along with what they felt was a missing focus on LGBTQIA+ individuals.

The EFF said the “lack of budget is only half of the problem” and the bigger issue was that there was “no plan” for the department.

FF Plus MP Tammy Breedt expressed her worry over the department’s programme on sanitary dignity, which launched in KwaZulu-Natal and has begun expanding to other provinces.

“There is some confusion regarding the programme and it does not have a clear outcome or objective,” said Breedt, specifically mentioning its implementation in the Free State.

“This is defended and reinforced by the justice system, our political parties, our education system, our families, the media and our religious systems. It can only be eliminated, therefore, by addressing discrimination, promoting women’s equality and empowerment, and ensuring that women’s human rights are fulfilled.”

Minister Maite Nkoana-Mashabane closed the Budget vote by saying that the department’s “main responsibility is advocacy” and there will be an emphasis on partnerships with other departments.

Tuesday’s Budget vote debate concluded with the committee deciding to convene a separate meeting to officially approve the Budget.

The department’s budget is among the 25 Budget vote debates scheduled to take place this week, as committees rush to meet the Budget deadline. DM