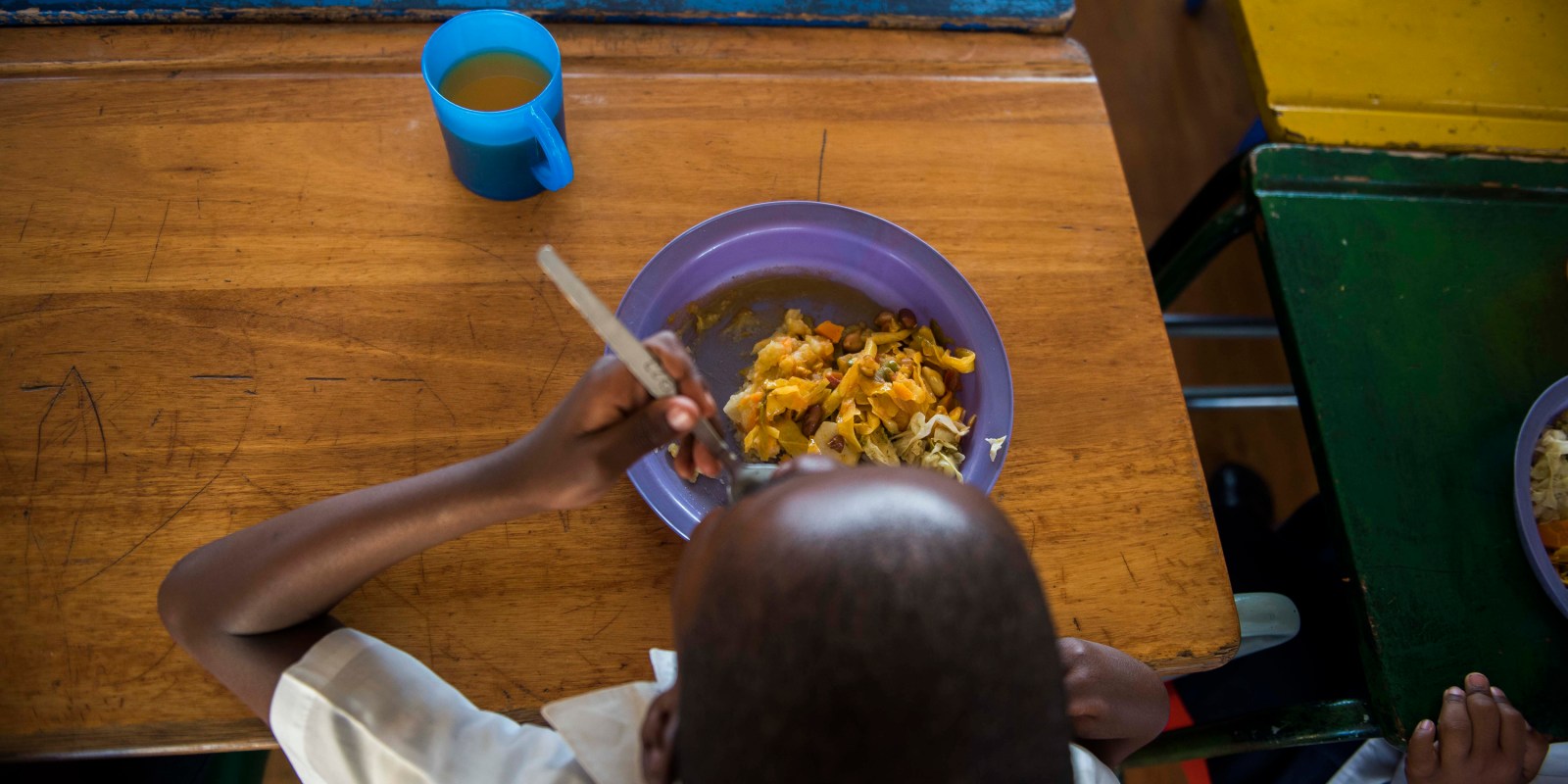 Introducing a basic income grant, or ‘Freedom Dividend’, of R1,000 a month will help those who are unemployed and bring minimum-wage earners’ incomes closer to a living wage. This would almost certainly make a meaningful difference to millions of South Africans in their efforts to survive, make a living and find employment.

For his 2020 Democratic candidacy for the US presidential elections, Andrew Yang put forward as his signature policy proposal the idea of a universal basic income, where each American receives $1,000 a month.

This automatic and unconditional payment would be delivered to all Americans over the age of 18, without any means test or work requirement.

Yang has titled his proposal the “Freedom Dividend”, where citizens of the US, as shareholders of the country, declare a dividend on themselves each month. The idea is rooted in the fundamental belief that people must share in the country’s wealth.

The idea of a universal basic income is not new. Yang notes that Martin Luther King and US economist Milton Friedman proposed a similar scheme called a Guaranteed Income.

Silicon Valley tech CEOs such as Elon Musk and Mark Zuckerberg have also supported a universal basic income as a solution to global inequality. In South Africa, Johann Rupert is reported to have recommended an unconditional basic income as a way to “mitigate the job losses through automation”.

Yang highlights the Alaska Permanent Fund permanent income, created in 1982, where every resident receives roughly $1,200 a year from the state’s mineral royalties – basically, 25% of all payments by the companies mining oil on its shores, which gets put into a fund and each resident gets an annual dividend cheque.

In a country rich in natural resources, South Africans ought to be able to similarly “share in the country’s wealth” as the Freedom Charter states. A universal basic income is one way of guaranteeing this.

In 2000, the Taylor Committee of Inquiry into Comprehensive Social Security proposed an affordable R100 universal basic income grant to lift millions of South Africans out of poverty.

However, a Freedom Dividend of R1,000 a month is more likely to help those unemployed and bring minimum-wage earners’ incomes closer to a living wage. This amount would almost certainly make a meaningful difference to millions of South Africans in their efforts to survive, make a living and find employment.

According to Professor Emeritus of public law at UKZN, George Devenish, “a basic income grant is a measure that could give effect to the constitutional requirement to cater for the immediate basic needs of an estimated 14 million people who are living below the poverty datum line in South Africa”.

Through instituting a R1,000 basic income (call it a Freedom Dividend), the government would assist South Africans to survive while at the same time setting a minimum wage below the living wage.

According to the financial economist Sifiso Skenjana, writing for BusinessDay, “The idea of a UBI, has long been piloted globally. In 2010, Iran became the first country to implement a full-scale UBI, where it used higher crude oil revenues – and reduction in cooking oil and bread subsidies that had previously been in place – to finance a nationwide basic income amounting to 29% of the median household income.”

The 27.6% of South Africans who are unemployed (narrow definition) would have a buffer to assist with the expenses that go with finding a job – the costs of transport, data, printing documents and buying appropriate clothes for a new job.

Although South Africa currently has the social grant system administered by the Social Security Agency, this is based upon certain conditions.

A universal basic income would be a guaranteed monthly payment to every citizen over the age of 15 (working age), without conditions and without the stigma of a government handout.

Another persistent myth that shrouds government welfare systems is that they incentivise laziness or unwillingness to work – an idea that has never been proved.

According to a study by the Massachusetts Institute of Technology (MIT), Debunking the Stereotype of the Lazy Welfare Recipient: Evidence from Cash Transfer Programs, there is no evidence that government handouts incentivise laziness:

“Aggregating evidence from randomized evaluations of seven government cash transfer [programmes], we find no systematic evidence of the impact of transfers on work [behaviour], either for men or women”.

The study also found that the only negative impact welfare systems have on work is “individuals choosing to work less in fear of losing their benefits”.

Individuals are more likely to work less because once they find a job they lose their grant and it becomes harder to get back on the grant system when retrenched in a precarious economy. Not because they are lazy.

Therefore R1,000 to assist the unemployed and subsidise the low minimum wage could be pegged to inflation to ensure South Africans are able to afford the basic necessities while enabling them to search for work.

This would also help matric learners with little or no financial resources who are applying to university and have to travel from villages and find accommodation in cities.

For those at university, the Freedom Dividend could go into their tuition fees or grocery stipend until they graduate. After graduation, it would work as a buffer while they look for work.

Women would potentially benefit most from a basic income when doing care work for loved ones, during maternity leave or even for sanitary towels, etc.

Small businesses suffer because of a lack of capital. A Freedom Dividend would allow budding entrepreneurs to get their businesses off the ground.

The Alaskan model may well be the best way to fund a South African basic income grant – increasing the tax on companies extracting resources, human capital, and raw materials (iron, manganese, chromium, aluminium) from the country.

According to StatsSA, over the years, personal income tax has formed a larger share of the government’s revenue stream.

Recently, in the UK cities of Sheffield and Liverpool, the Labour Party has vowed to introduce a universal basic income to prepare residents for job losses resulting from increased automation.

In its workforce study of South Africa, Accenture has predicted that 5.7 million jobs are at risk from automation by 2025.

Without knowing which jobs will be lost and which will survive, the prudent thing is for the government to introduce a universal basic income which will ensure South Africans can take care of themselves.

Any economist will tell you that the best way to grow the economy is to put money in the hands of citizens, who will put it back into the economy when buying food, clothes and daily necessities.

To solve the triple challenges of poverty, unemployment and inequality in the face of growing work displacement through automation, South Africa should consider introducing a Freedom Dividend as a means to distribute wealth and support the purchasing power of the ordinary citizen. DM