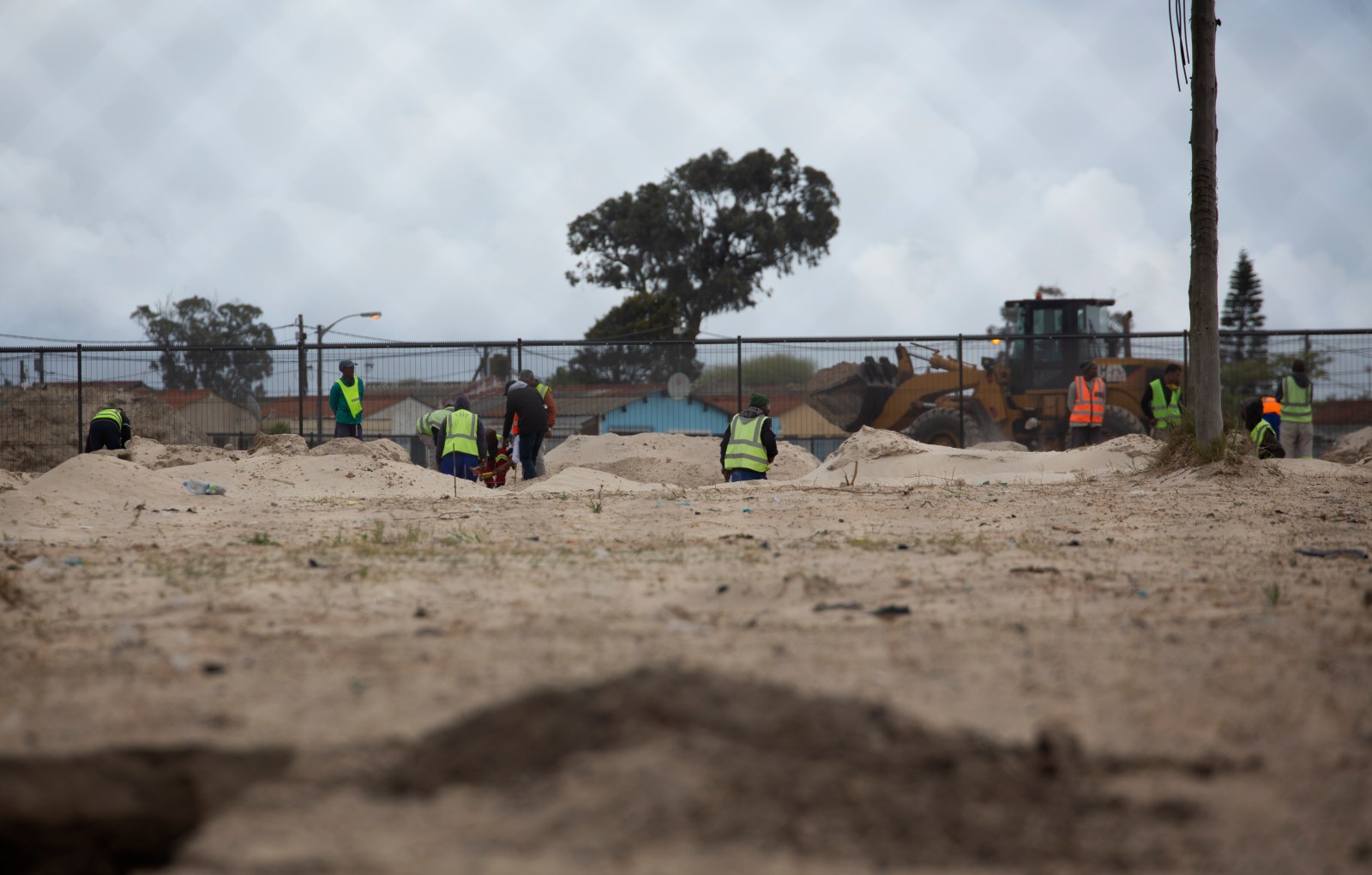 The families and colleagues of three men who died when a trench collapsed on them in Cape Town are receiving counselling following the "tragic accident", Exeo Khokela Civil Engineering Construction said on Tuesday.

The workers had been installing a sewer line in Sandown Road at around 16:30 on Tuesday when a “sidewall of the trench collapsed unexpectedly”, the company said in a statement.

“A full, independent investigation into the incident is underway and a comprehensive report will be submitted to the Department of Labour within the next two weeks.”

The company said it would not be releasing the names of the deceased.

“At this stage, the families are being contacted for assistance and the names of the deceased will not be made public. Our deepest condolences go out to their families and loved ones.”

According to the company’s website, it was awarded a R48-million contract to do the dualing of a portion of Sandown Road, between Sunningdale Drive and Parklands Main Road.

The project involved relocating underground services from its current position and constructing a new carriageway for a future integrated rapid transport lane.

The men who died were aged 22, 40 and 53, according to Western Cape police spokesperson Captain FC van Wyk.

He said their colleagues tried to rescue them but were unsuccessful.

The company indicated that those staff members involved in the rescue and recovery were also being counselled.

“Exeo would like to thank all those who worked deep into the night to assist with guidance, support, equipment and physical help.”

The City’s fire and rescue service spokesperson, Jermaine Carelse, said an added complication was that a water pipe had burst, which flooded the trench.

The rescue mission became a lengthy recovery mission and the last body was retrieved at 02:00 on Tuesday, said Carelse.

The community rallied together to support the officials on the scene.

“The neighbourhood watches were there, and they coordinated with refreshments and coffee. They were really helpful,” said Ward 107 councillor Nicky Rheeder.

Van Wyk said that once the men’s bodies were retrieved, they were taken to Salt River Mortuary. DM