We the people must heal South Africa, says Boesak 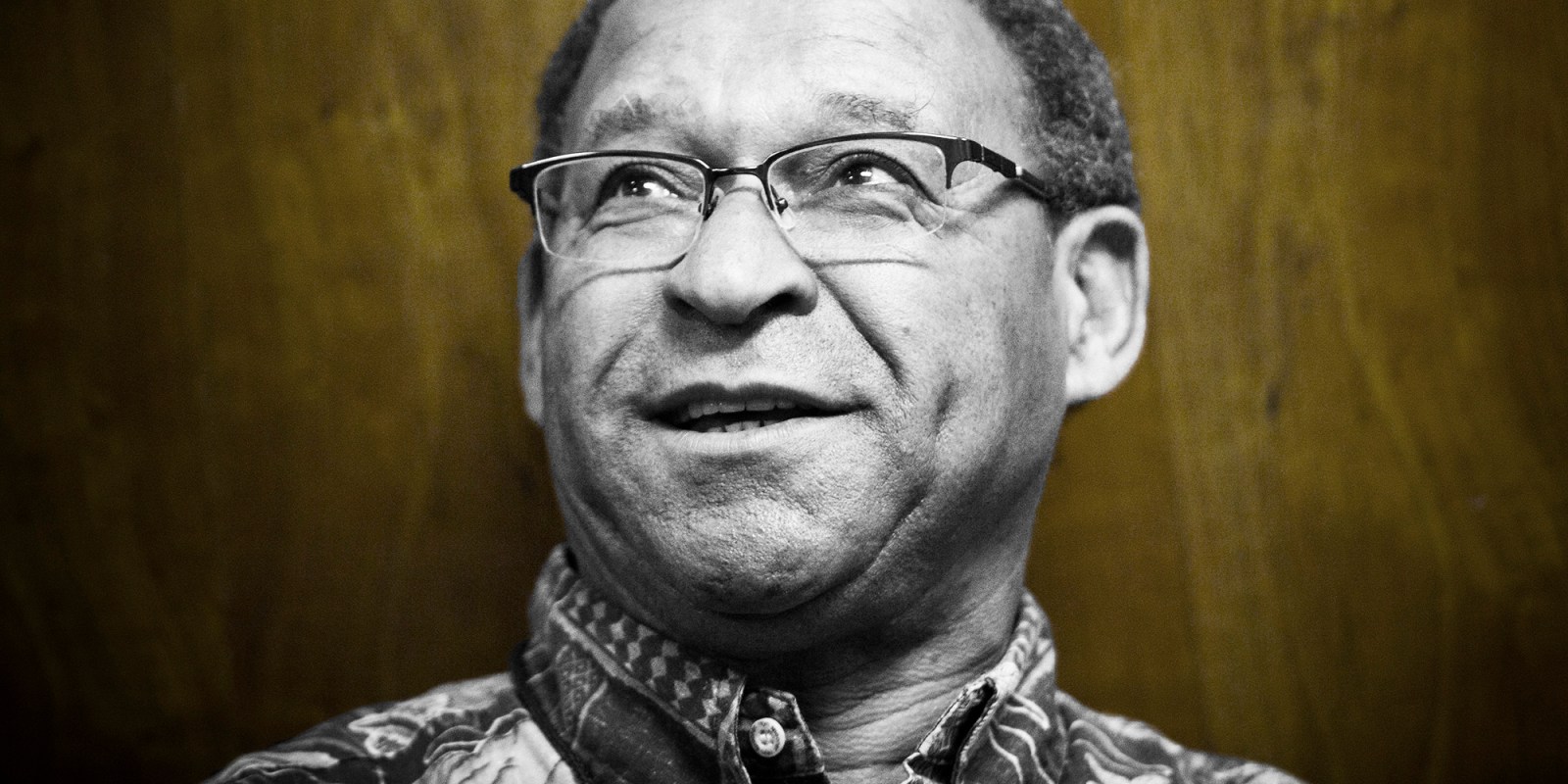 Struggle activist and theologian Dr Allan Boesak called on all South Africans to use their agency as citizens to claim back their pride in the country. Boseak delivered a memorial lecture at the District Six Museum on Saturday 6 July in celebration of the contribution to the law in South Africa of the late minister of justice Dullah Omar and the late Judge Essa Moosa. (Photo: Gallo Images / Beeld / Alet Pretorius)

South Africans were reminded by Dr Allan Boesak not to think that the state of the ANC is the measure of where we are as a nation.

This article was first published by ParlyBeat

Struggle activist and theologian Dr Allan Boesak gave a memorial lecture at the District Six Museum on Saturday 6 July in celebration of the late minister of justice Dullah Omar and the late Judge Essa Moosa’s contribution to the law in South Africa.

Former minister of finance Trevor Manuel and Judge Siraj Desai were among the guests. Boesak called on all South Africans to use their agency as citizens to claim back their pride in the country.

His speech centred around what it means to be proudly South African today, as well as the values of servanthood demonstrated by the two stalwarts. These values, he suggested, should underpin leadership.

In an interview after the speech, he told the digital newsletter Parlybeat that President Cyril Ramaphosa and the ANC must take up as a priority the principles of leadership espoused by the two late Struggle stalwarts Omar and Moosa – not just for the country but also for their organisation.

“We have sat back for too long. We have moaned and groaned for too long. I believe what has been happening over the last years – and whatever is wrong in this country – can be put right by the people of this country.”

Boesak said Omar and Moosa “personified and defined what should be unabashedly striven for and held up as a gold standard for us in our lives and the life of our nation – patriotism undefiled by cynicism, comradeship elevated by companionship, friendship purified by fire, political commitment layered with personal integrity, love for our people bridled by love for compassionate justice. That is what it means to be proudly South African.”

According to Boesak the “culture of corruption, the mindless self-indulgence of some of the rich and powerful and the instant gratification and deception that we now call State Capture is simply a symptom of a deeper sickness of the disdain for the poor”.

Boesak was a co-founder of the anti-apartheid mass movement, the United Democratic Front, and a leader of the ANC in the Western Cape. In 1999, he was jailed for misappropriation of funds, in what he claimed was a travesty of justice. He was pardoned in 2001 after spending a year in jail.

He said throughout the course of their lives, Omar and Moosa were often distressed when they saw wrongs that they could not right, or injustice they could not fight or change.

“And how we need such distress today, because that is a noble distress. It is noble because it is a distress not about themselves or their need or what they thought they deserve, but about others – the vulnerable, the defenceless and the powerless.”

Boesak said today we are more likely to find distress about some form of “entitlement not being satisfied, about greed uncovered too soon, about self-interest prematurely thwarted or about power exposed as abuse”.

Omar and Moosa, he said, understood that the struggle is nothing without the people.

“That means you honour their lives, you honour their sacrifices and you give them not what you think they need, but what they deserve. If President Ramaphosa takes that up and makes that the priority of his own government, we will do well. But he must remember that without justice, any government will just be a gang of thugs.” DM