SA stocks are not far off record territory, but should...

SA stocks are not far off record territory, but should be doing better 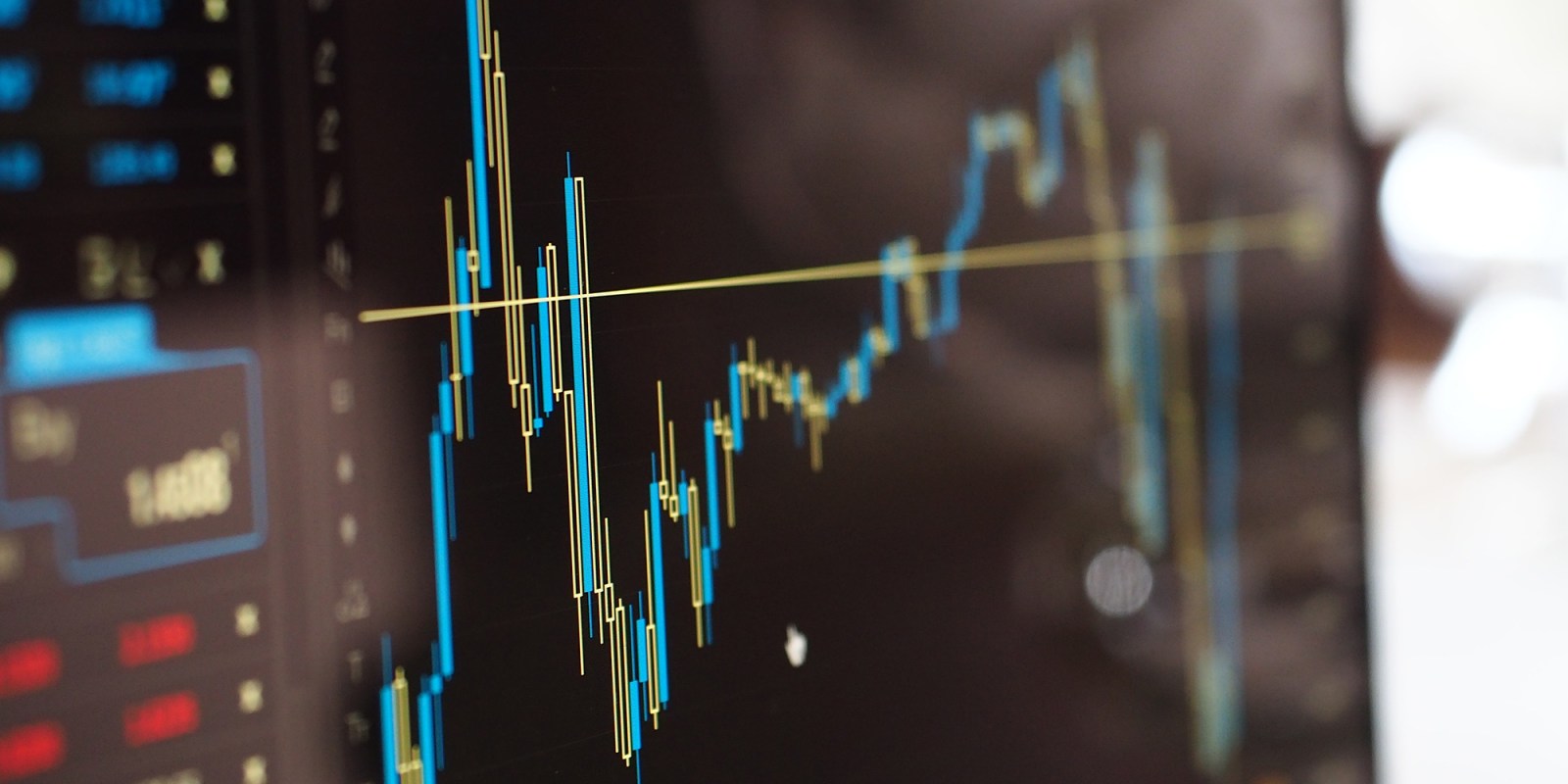 South Africa, once renowned for the sophistication and liquidity of its financial markets and the probity and transparency of its corporate sector is now trading at a heavy discount. (Image: Blur Chart, Energepic.com / Pexels)

One way to measure the rise and fall of Ramaphoria is the performance of the South African stock market, which hit record highs in January 2018 in the wake of Cyril Ramaphosa’s accession to the top of the ANC. The market, while not far off historic highs, is generally lagging behind global markets. And foreigners are net sellers on SA equities this year, underscoring a lack of overseas confidence.

When markets closed on Wednesday 3 July, ahead of the US Independence Day holiday, all three of the major US indices were at record highs. The S&P 500 was just shy of 3,000, with markets pumped by the prospects of looming US rate cuts which should keep cheap money circulating through the economy. With no returns being generated from holding cash, money, it would seem, is pouring into global equities.

In South Africa, the market is also up this year, and not too far from the peaks scaled when Ramaphoria was at its zenith. The All Share Index is around 57,600, up about 9.2% in the year to date, more than double the inflation rate. It is down more than 6% from its record of over 61,596 in January 2018, which puts it within striking distance of another run to such levels.

Considering the scale of our economic woes, which include a sharp economic contraction in Q1, and lots of data sets that point to extremely low levels of business confidence, SA equities could be doing a lot worse.

Still, there are plenty of worrying signs. According to JSE data, up to 21 June 2019, the total value traded on the equities market was down 16.5% compared to the same period in 2018. And foreigners were net sellers of equities up to June 28, to the tune of just under R30-billion. In short, foreign investors – whom the Ramaphosa administration is keen to woo – are dumping our equities for greener pastures, and overall volumes are also in decline. None of this suggests a significant return of confidence.

One pasture foreigners are flocking to is the South African bond market. Foreigners in the year to June 21 were net buyers of South African bonds to the value of just over R19-billion. That suggests a move to yields and the relative safe haven that is South African debt, but in terms of portfolio flows it is a net outflow of around R10 billion by the foreign investors we desperately need, given our low savings rate and anaemic rates of economic growth. This constitutes a turnaround from last year when bonds were out of favour with foreigners and stocks were in favour.

But just because SA is close to a record compared to its own history, compared to other exchanges around the world, it’s a bit of a laggard. Compared to what were then historic peaks in April 2015, the All Share Index has added only about 8%, compared to the S&P which has surged about 50% over that time frame, notes Byron Lotter, portfolio manager at Vestact. And in dollar terms, the market is down, as the rand was fetching around 12 to the dollar at that time.

South Africa, which was once renowned for the sophistication and liquidity of its financial markets and the probity and transparency of its corporate sector – key advantages in the “emerging market” asset class – is now trading at a heavy discount. Corporate scandals such as Steinhoff, the alleged looting and shoddy governance of the Zuma years, the rating downgrades, not to mention Eskom and a plethora of other woes, have all taken their toll.

“South Africa has been discounted and we have had some huge corporate failures. Naspers is trading at a 40% discount to its Tencent asset, which is why they are doing this listing in Amsterdam,” Lotter said.

Tencent is Naspers’s internet Chinese cash spinner, and the discount suggests the growing chasm between South Africa and the world’s second-largest economy. Naspers is just getting too big for what is effectively a discounted market that is no longer considered first-rate.

Of course, comparing the JSE to the S&P is, Lotter notes, akin to the old apples and oranges analogy. The S&P is probably the best asset class in the world and is outperforming European markets. And resources remain a big part of our equities stable. Indeed, if it were not for the current commodities cycle, which has seen the share prices of JSE-listed miners soar, our overall stock performance would be worse.

So the JSE could ascend to new heights this year. But we should already be there and it will hardly be a reflection of what’s really going on. A new record high will not signal a return to Ramaphoria. BM