As committees rush to meet the Budget deadline, oversight may be overlooked 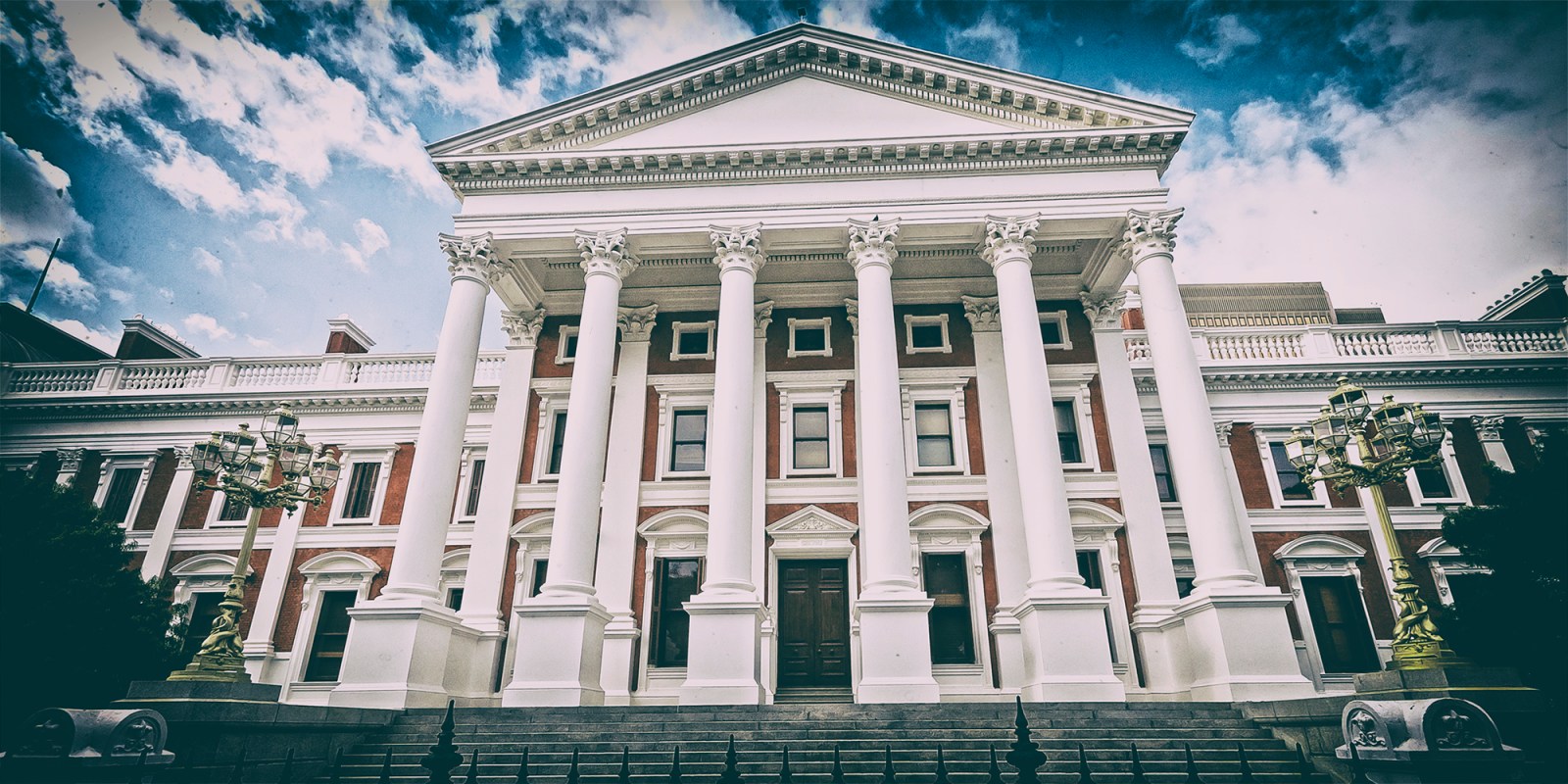 Under pressure to pass the Budget by the statutory deadline of the end of July, Parliament is pushing through departmental annual performance plans at breakneck speed to adopt draft committee reports ahead of the Budget vote debates starting on Tuesday. But questions over qualitative oversight are emerging.

It’s taken the better part of five weeks after MPs were sworn in on 22 May to fully establish Parliament’s committees, in no small measure because of ANC factional jockeying over committee chairpersons. Following the 19 June announcement by ANC Secretary-General Ace Magashule in the boardroom of Chief Whip Pemmy Majodina, it took more time, until 2 July to be precise.

Several of the newly elected committee chairpersons talked of the Constitution, of oversight and delivery to “our people” shortly after being elected. But the reality of the parliamentary calendar meant committees are in an unenviable situation: barely a couple of days to scrutinise departmental annual performance plans (APPs), or the statement by a government department of what it will do and achieve over the next year.

Add into the mix predominantly inexperienced newly constituted committees. On the police committee, only Freedom Front Plus MP Pieter Groenewald returned. At communications, DA MP Phumzile van Damme is a rare case of continuity, as is EFF Chief Whip Floyd Shivambu on the Standing Committee on Finance, where Noxolo Abraham is the only ANC MP to stay on.

While ANC MP Gijimani Skosana is not new to Parliament, he is to finance, having previously served on the justice committee, and his party colleague Jerome Maake, who continues to serve on defence, now also has home affairs added to his responsibilities.

DA MP Haniff Hoosen is one of many who have been moved – from home affairs, where now the subject-inexperienced Joe McGluwa sits, to co-operative governance, whose previous incumbent DA representative, Kevin Mileham, has been sent to mineral resources.

And so the lack of subject knowledge and experience is allowing departments to get away with, well, hot air mostly.

The SAPS came to the committee with an annual performance plan that still talked of the aim to “reduce by 2%” serious crime, contact crime etc in each of the next financial years

That President Cyril Ramaphosa’s State of the Nation Address (SONA) pledged to reduce crime by half over the next decade, was addressed in footnotes with a promised addendum to the 2019/20 SAPS APP that was not presented to MPs:

DA MP Andrew Whitfield and police committee chairperson Tina Joemat-Pettersson were the only ones to ask police to urgently submit those addenda. Again, it was only these two MPs who questioned the SAPS setting 2019/20 targets that are lower than what has been achieved: for example, contact crime had been reduced by 7.2% in the 2018/19 financial year, but in the 2019/20 financial year is only to be “reduced by 2%”.

Go figure, never mind the presidential injunction to slash crime by half over 10 years. On the police’s own figures, that 50% reduction would mean reducing reported serious crimes from 1,670,574 in the 2018/19 financial year to 835,287 by 2029. The door is wide open for the SAPS, in order to bring in those statistics, to simply not open cases. Watch this space!

At Wednesday’s joint meeting of the National Assembly and National Council of Provinces (NCOP) appropriation committees, National Treasury got MPs’ interest piqued in a matter that should not have been news to them, when the officials recounted the April emergency bailout of Eskom through the Public Finance Management Act (PFMA).

Daily Maverick wrote in April how Eskom’s inability to pay its obligations had pushed South Africa to the brink of economic collapse. Finance Minister Tito Mboweni’s report on this matter to Parliament, as is required by law, has been publicly available for months.

And so the level of parliamentary scrutiny meandered.

MPs on the public enterprises committee – largely a new team expect for DA MP Natasha Mazzone – were told by Public Enterprises Deputy Minister Phumulo Masualle that government was working to stabilise state-owned enterprises (SOEs) by pointing to the new boards at Eskom, Denel, SAA and elsewhere.

That’s not exactly new, given the Eskom board was appointed in January 2018. Nor was it new that the department was drafting the Shareholder Management Bill, the new law on how SOEs relate to government, their sole shareholder. It’s been on the go since two public enterprise ministers ago, when Lynne Brown headed the portfolio. And when Malusi Gigaba was still finance minister – according to his 14-point plan released in July 2017 – that Shareholder Management Bill should have been tabled in Parliament by March 2018.

The official committee statement in the name of its chairperson, Khaya Magaxa, formerly a Western Cape MPL, makes no indication whether MPs had questioned the deputy minister about more details of the turn-around plans, or reasons for the more than one-year delay in that draft law.

Having been briefed by newly appointed Home Affairs Minister Aaron Motsoaledi, the Electoral Commission of South Africa (IEC), and Government Printing Works over just two days, the home affairs committee is considering and adopting its Budget vote report on Tuesday 9 July – alongside, what the Z-list of committee meetings calls, “Briefing/ Training by Parliament ICT on the My Parliament APP…”

Also on Tuesday, the justice committee hears from Legal Aid South Africa, the Special Investigative Unit (SIU) and the National Prosecution Authority (NPA) in a marathon session, and opposition parties have already expressed concern about the level of oversight. But the parliamentary calendar must unfold, the justice Budget vote debate is on 16 July, alongside that of the Office of the Chief Justice, followed the next day by the correctional services Budget vote debate.

It is in this tight schedule that Parliament’s constitutional oversight responsibility must unfold with or without qualitative scrutiny. All ends for the first term on 25 July, so MPs can go on recess for another constituency period.

But whatever loopholes were allowed to pass in the current time crunch are set to come back to haunt MPs and their constitutional oversight responsibilities. It’s happened like this before. DM