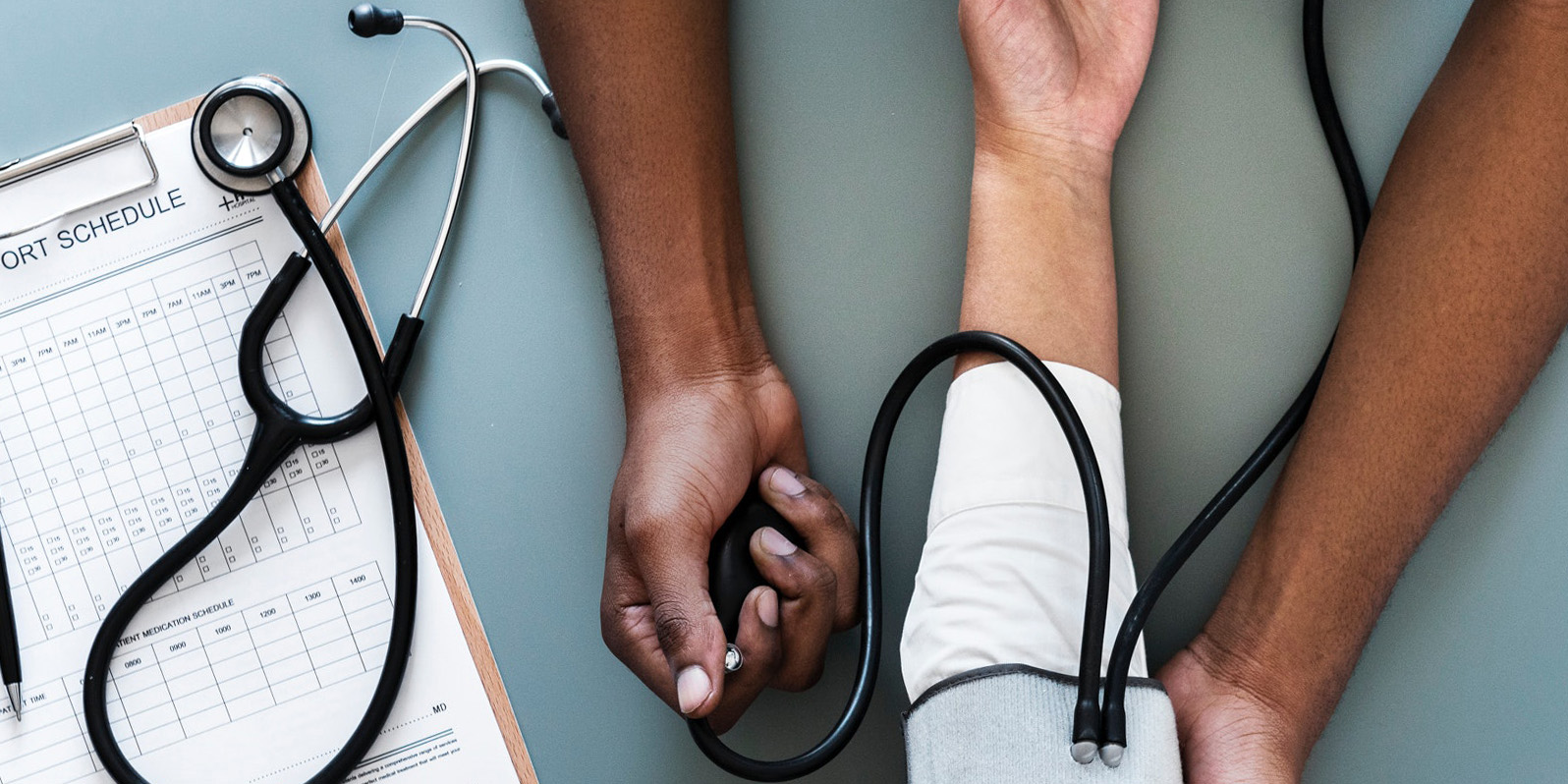 Three of the country’s giant medical health companies have denied profiling black, Indian and coloured healthcare professionals according to their race.

Following these allegations, a parallel investigation has been launched by the regulator of medical aids schemes, the Council of Medical Schemes (CMS), which is probing allegations that black, Indian and coloured healthcare practitioners were being racially profiled, harassed, exploited, and their claims withheld, because of their race.

“Are you aware of any individual practitioners who have submitted individual complaints of racial profiling or any of the issues in the complaint?” asked the SAHRC.

“Yes, there are people who have submitted complaints to the CMS,” said Dr Donald Gumede, Chairperson of the National HealthCare Professionals Association (NHCPA).

The three medical schemes – Discovery, Medscheme and GEMS – made submissions at a hearing with the SAHRC in Braamfontein, so that the commission can determine whether black, Indian and coloured healthcare practitioners were being racially profiled and whether this constituted a violation of the Bill of Rights.

The association’s Dr Gumede made a number of claims against medical schemes, including that they divulge patients confidential medical records, hold them to ransom by coercing health practitioners into paying a certain amount before releasing their claims, discrimination and selective membership to the Practitioners Networks. He also claimed that the CMS is dysfunctional, that medical schemes do not pay up, and healthcare practitioners are bullied.

Discovery CEO Dr Jonathan Broomberg denied all the NHCPA claims, saying that the CMS investigation would shed light on the veracity of Gumede’s claims.

“We haven’t seen evidence or exercise of discrimination in the formation of networks,” Broomberg said.

He said all the NHCPA’s submissions amounted to opinion and denied that medical schemes were a law unto themselves.

Further, said Broomberg, “That we don’t report to relevant authority is also not true. We report all fraud and unethical conduct to the Medical Professionals Council.”

“We are of the view that the conduct of medical schemes is unlawful,” the Gumede maintained.

Advancing his submission, Gumede said, “The association has noted bullying in recent years due to health reforms such as the National Health Insurance (NHI) plan.”

He said the rise in the mortality rate was because medical schemes fail to fulfil their mandates to members. Gumede said medical schemes’ forensic units needed to be regulated.

“Currently they are meant to collect money at all costs which is a violation of the rights of the client,” added Gumede. “It’s clear that black healthcare providers are targeted on grounds of language and race.”

“What these medical schemes are doing is devastating, it’s unfair and unacceptable. What is sad is that they collude with some hospitals,” said Thandi Mkhize-Madiba, a medical practitioner.

“We haven’t seen our fellow white doctors come out to complain about the things we are complaining about. This is clearly a race issue,” said Mkhize-Madiba.

The NHPCA advanced its submission around medical schemes malpractices, with claims emerging of an industry that was riddled with problems.

“Would you say medical schemes collude to the detriment of the rights of clients?”

“Hundred percent,” Gumede said. “There is a lock-in. The market is locked. It doesn’t just affect big hospitals. Big networks have shut down businesses because of the malpractices of medical schemes,” he said.

There are 78 registered medical aid schemes in the country, according to the Council for Medical Schemes (CMS).

Mkhize-Madiba said that while the CMS investigation progressed, the council should instruct medical schemes to conduct audits, to put a stop to malpractices.

Medical schemes are continuing writing letters to people and summoning them while the investigation continues.

“They are above the law,” Dr Mkhize-Madiba. “Specialists are losing courage because they know Discovery is not going to pay them. Doctors lose hope and have nowhere to turn. And the problem is that ultimately, patients suffer.”

The CMS’s own efficiency in carrying out its mandate also came under scrutiny as the SAHRC’s Jones asked Dr Gumede if he thought the CMS was dysfunctional.

“Yes, the CMS must be reconfigured. We requested meetings with the previous health minister to have independent people run the council as a regulatory body. A body that will not give in to compromise,” Gumede said.

He said, however, that the NHPCA would adhere to whatever decision the statutory body (CMS) came to. The investigative panel is led by Advocate Tembeka Ngcukaitobi.

“They have tried to penalise me for writing Panado instead of Paracetamol. They argued that I sought to gain because Panado was more expensive than Paracetamol,” said Mkhize-Madiba.

During the hearing, Broomberg revealed that Discovery did not apply a specific transformation criteria.

Jones responded: “The issue of transformation is key, it’s disappointing that Discovery does not have a demographic breakdown of members of your practitioners’ networks.”

Other criteria considered for being members of the practitioners’ networks are requirements that the practitioner has to have a certain qualification and equipment. They must also have a minimum number of members, Broomberg said.

“The terms of reference are clear. Considering the history of our country, when these (racial) complaints are made they must be investigated,” Goolab said.

Medscheme CEO Dr Anthony Pedersen said, “We are firmly committed to transformation in SA and in the health sector. I don’t agree that the findings of the CMS investigation will come to nothing, as the CMS has the power to recommend its findings for legislative bodies.

As the day’s hearings drew to a close, the SAHRC’s Jones said the commission would consider the submissions before determining the next step. Parties would be able to make written submissions to senior Human Rights Commission Officer Matthew du Plessis.