The return of Joburg’s legendary Hillbrow

The return of Joburg’s legendary Hillbrow 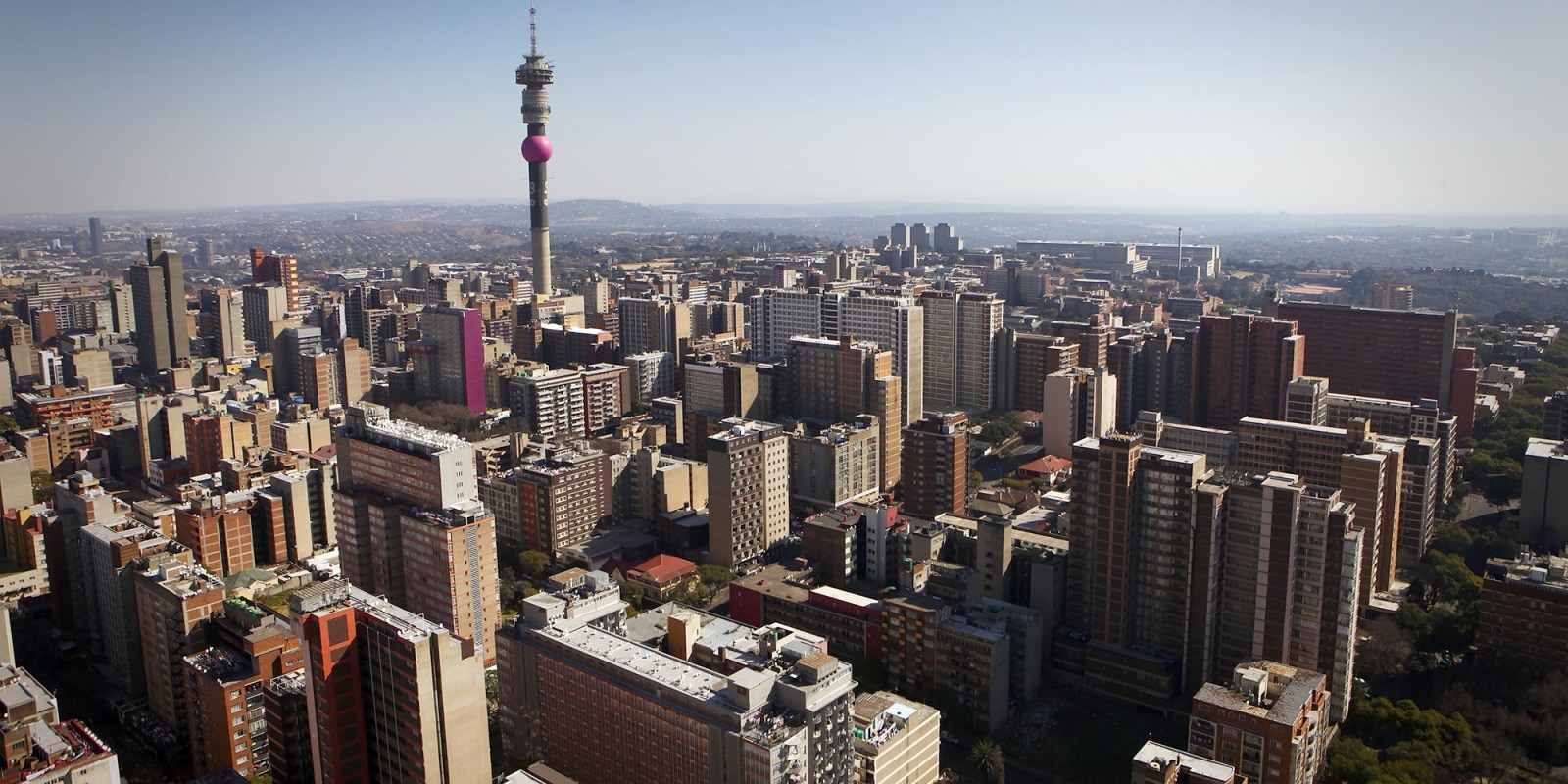 Developers are betting on a comeback for Hillbrow. (Photo: Gallo Images / The Times / Lauren Mulligan)

Property developers are returning to Hillbrow, which was SA’s cosmopolitan and leafy piece of real estate during the 70s and 80s. Developers are building new flats in the inner-city suburb for the first time since the 1980s. This is a big deal.

SA’s housing market has always mirrored the state of the economy.

House prices and sales have slumped countrywide, except in parts of the Western Cape, since the 2009 recession, which coincided with the start of Jacob Zuma’s presidency and years of economic and moral decline.

To be specific, homeowners have battled to achieve inflation-beating price growth on their properties every year over the past nine years — rendering property investment a dud. However, Hillbrow in Johannesburg has bucked the trend.

Hillbrow-based residential properties, mainly high-rise apartments, recorded cumulative price growth of 51.5% in nominal terms (before adjusting for inflation) over the past 10 years (2008 to 2018), according to data from analytics firm Lightstone. The suburb has pipped the national house price growth of about 30% over the same period.

Property developers believe the strong capital appreciation in Hillbrow’s property market will drive the demand for apartments among buyers. This has prompted property developers to erect construction cranes and build new flats in the inner-city suburb for the first time since the 1980s.

It’s a big deal for Hillbrow, which was considered a cosmopolitan and leafy piece of real estate in SA — much like Sandton today — during the 1970s and 1980s. This was until large corporates and financial institutions began their exodus from downtown Jozi in the early 2000s.

The exodus to Sandton, which is now Africa’s head-office destination, was led by, among others, Investec, RMB, Nedbank and the JSE. This resulted in office buildings (which were home to corporations based in inner-city areas such as Braamfontein, Yeoville, Marshalltown, Berea and Hillbrow) and flats being sold for a song or neglected.

Present-day Hillbrow is at the forefront of South Africa’s social challenges: There is a high incidence of unemployment, refugee influx, degradation, drug dealing and crime. But this has not discouraged property investors.

On the corner of Kapteijn and Quartz streets in Hillbrow, Boost Property Management recently shelled out R40-million to complete a 10-storey, 128-unit apartment block in November 2018. Rentals at the block, named Kapteijn Corner, start at about R2,500 a month. It is fully occupied.

Industry players say Kapteijn Corner is the first new residential block to be built in Hillbrow since the late 1980s. Two more apartment developments are already underway in the suburb, which will target the affordable housing segment.

These developments are no flash in the pan as savvy developers have been investing consistently in the inner city for several years, refurbishing buildings and establishing neighbourhood improvement districts.

But these investments have been outside Hillbrow and concentrated in Braamfontein and Maboneng, located in the central and eastern fringes of the inner city respectively. Both areas have become a model for fancy gentrification and saving the city from urban decay. They’ve also become hubs for hipsters.

The lofty ambition of Johannesburg mayor Herman Mashaba to see the inner city “reborn and rebuilt” is behind the renewed Hillbrow interest by property developers.

Since he was elected as mayor in 2016, Mashaba has released more than 100 city-owned, neglected and hijacked buildings to the private sector. This has unleashed about R20-billion in investments, which went into the redevelopment of properties into affordable housing.

Hillbrow’s positioning in the inner city is a developer’s dream. It is abundantly supplied with public transport (bus, taxi and train), making access to northern suburbs easier. This is important, especially in a country such as South Africa, which faces a deeply worrying spatial inequality that sees people spending an inordinate amount of time and money to travel from home to work — a stubborn legacy of apartheid and the 1950 Group Areas Act.

Unlike other suburbs, apartment buildings in Hillbrow still have their old and spacious architectural charm, allowing developers to simply spruce them up instead of embarking on costly and laborious conversions. The old apartments are also supported by strong water, electricity and sewerage infrastructure that can service high densities.

David Teasdale, the MD of inner-city-focused property letting, sales and management firm Block20 Property Group, is not surprised that Hillbrow is in vogue among developers, tenants and buyers.

“There is a new generation of buyers at Hillbrow and [the] broader inner city. A lot of them are young, have some sort of connection to the inner city. Their parents or grandparents might have stayed in the area years ago. They have probably never experienced Hillbrow,” Teasdale, who has been selling properties in the inner city for more than 10 years, tells Business Maverick.

Supporting Teasdale’s view is that 90% of buyers in the suburb in 2018 were 35 or younger (presumably first-time home-buyers), according to Lightstone. Hillbrow still offers the best value, with prices for bachelor flats starting at R100,000 and one-bedroom apartments at R150,000. Rentals start at about R2,500 a month for a bachelor unit and up to R6,000 for two-bedroom apartments.

“We have been fighting that perception for the past 10 years. Hillbrow tenants pay well and vacancies are low. Hillbrow is on par with and probably better than other areas in the inner city and northern suburbs,” he says.

Indluplace owns a portfolio of properties worth more than R4-billion, of which a third comprises residential flats in inner-city areas such as Hillbrow, Berea and suburbs on the eastern edge, such as Bellevue, Yeoville and Troyeville. Indluplace was an early backer of Hillbrow.

De Wit says property developers have caught a whiff of the opportunity in Hillbrow as other suburbs in Johannesburg such as Rosebank, Sandton and the Parks (Hyde Park, Parkview and Parkhurst) face a glut of apartments and a dearth of quality tenants due to a slow economy.

“Many investors are now looking at property opportunities in Hillbrow. We won’t be growing our exposure in the suburb unless we get the right opportunity.”

Hillbrow is still messy and crime is rampant. Neglected buildings have been hijacked by slum landlords, who subject tenants to inhumane living conditions and health hazards.

In fixing this, Block20 Property Group’s Teasdale says Hillbrow requires a large capital injection into the suburb in the form of investors buying neglected or hijacked buildings — with the help of Johannesburg’s municipality. This will knit Hillbrow with other rejuvenated inner-city suburbs so that downtown Jozi becomes one consistent and functional node. BM