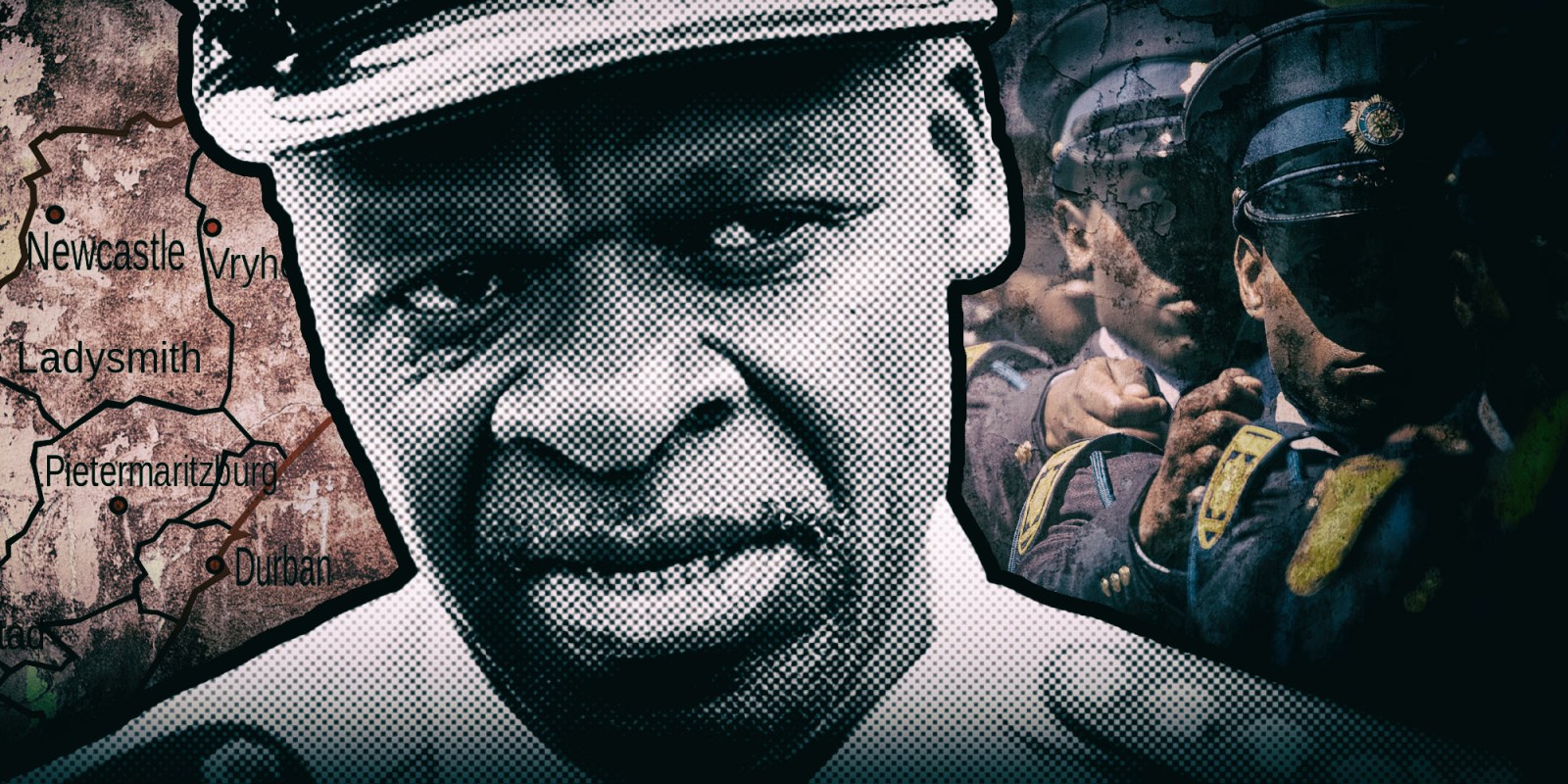 Factionalism and infighting in the police have claimed more scalps, with big changes in KwaZulu-Natal and a shake-up on the cards for the country’s most gang-ravaged province, the Western Cape.

KwaZulu-Natal is again without a permanent police leader and the Western Cape’s policing head has been approached to fill this position in the latest round of chess-like manoeuvres to shake up the police service.

National police commissioner Khehla Sitole on Tuesday 2 July announced that he had consulted with Western Cape police commissioner Lieutenant-General Khombinkosi Jula, who is currently on leave, to take up the post of heading up KwaZulu-Natal’s police.

This consultation process is not yet finalised.

“I have approached General Jula about this deployment because firstly, the post of provincial commissioner remains vacant and secondly, General Jula emerges from the province of KwaZulu-Natal, making him experienced to police KZN,” Sitole said.

He made the statement following news reports over the past few days that Jula had been removed – this in the wake of an apparent surge in gang-related violence in the Western Cape and as internal spats among officers have become even more apparent.

SEE SAPS Wars Part 1: The blurry blue line between the cops and the Cape underworld

Meanwhile, the fate of the KwaZulu-Natal provincial commissioner is shrouded in mystery.

In April amaBhungane asked national police spokesperson Brigadier Vish Naidoo to confirm Mkhwanazi’s official appointment after a tip-off that it was never finalised.

Naidoo did not respond. On Tuesday he declined to tell amaBhungane when Mkhwanazi’s permanent appointment had been rescinded or what had led to the decision to remove him, thereby paving the way for Jula’s possible appointment.

“That position in KZN is now vacant. General Mkhwanazi is there on an acting capacity. Things can change from time to time,” Naidoo said.

According to McBride, Mkhwanazi had held meetings with Ipid staff to try and solicit information about high-level investigations the police watchdog was probing. He was regarded as a long-time ally of Cele.

The minister’s spokesperson Reneilwe Serero did not immediately have details about the decision to move Mkhwanazi from a permanent to an acting position, saying only that he currently filled the KwaZulu-Natal police chief role in an acting capacity. DM