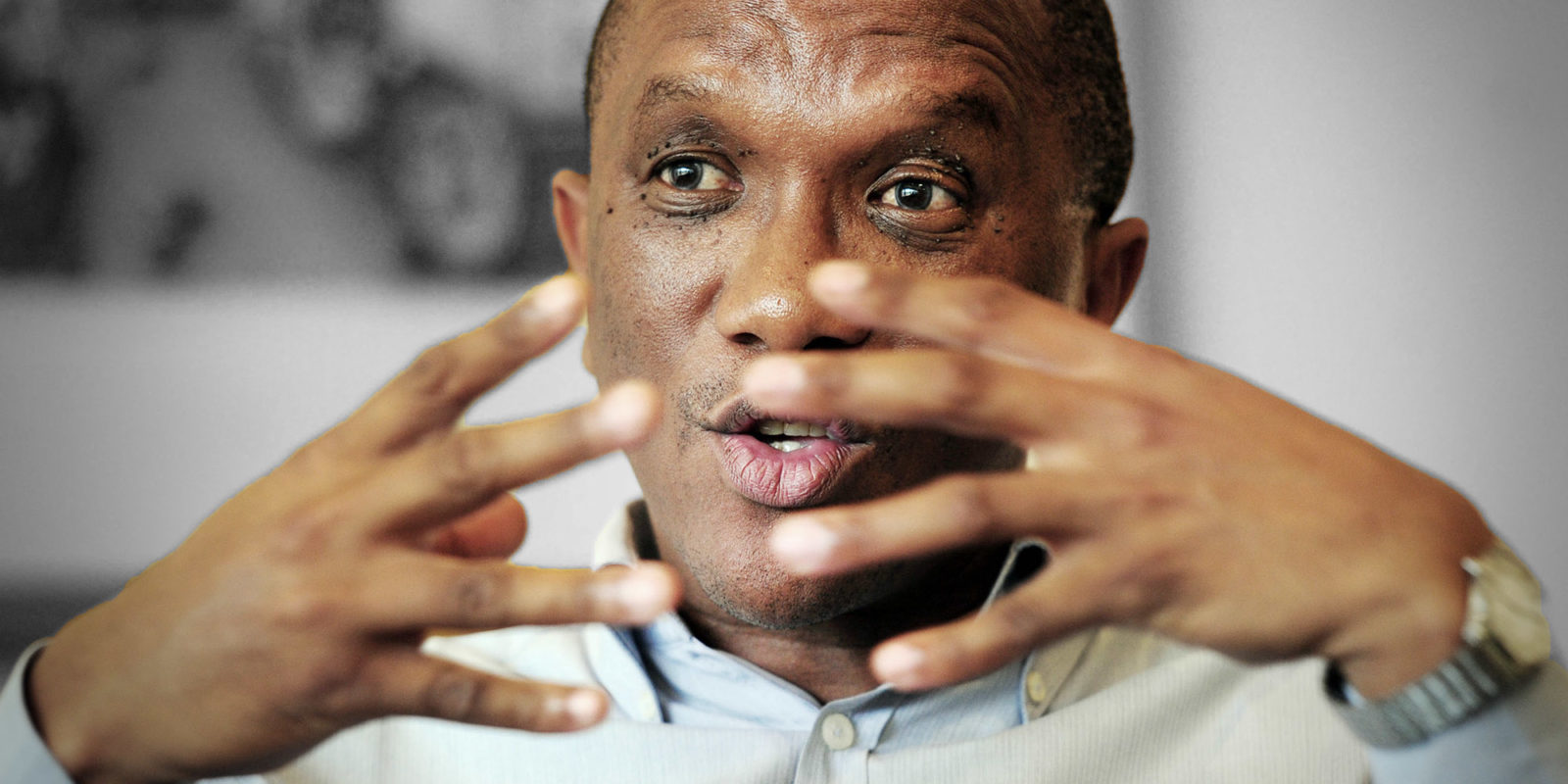 The Financial and Fiscal Commission wants a shake-up of local government funding to focus on sustainable financing for councils’ constitutional mandates of service delivery and infrastructure development. But its 131-page report, themed as ‘Repositioning Local Government Public Finances’ on Monday was somewhat ill-timed. Less than a week earlier the Auditor-General showed that only 18 of South Africa’s 257 councils had a clean bill of health in yet another consecutive year of failing performances.

A look at the documentation from National Treasury and the Auditor-General will show hundreds of workshops on financial management and audit training at councils across South Africa. Not just this year, but in 2018, 2017 and previous years. The government publicly makes much of how most, if not all councils have audit committees to oversee expenditure and to ensure statutory and regulatory compliance.

And yet on 26 June Auditor-General Kimi Makwetu, again, delivered a devastating verdict of flailing municipal audit outcomes for the 2017/18 financial year ending 31 March 2018. Lack of ethical leadership, lack of consequences for contraventions and lack of political will emerged as key factors — again.

Only 18 of the country’s 257 municipalities — none in the North West, Free State or Limpopo — had unqualified audits without findings, while the performance reports of 65% of councils were so flawed they were “not credible enough for the council or the public to use”.

Previous audit findings had been ignored, according to the consolidated audit outcomes reports, as the Auditor-General found “material non-compliance with legislation on implementing consequences at 60% of the municipalities — an increase from 54% the previous year” and 74% of councils failed to adequately follow up allegations of financial and procurement misconduct and fraud.

“The leadership sets the tone at the top at municipalities. If the municipality’s leaders are unethical, have a disregard for governance, compliance and control and are not committed to transparency and accountability, it will filter through to the lower levels of the municipality. Inevitably, a culture of poor discipline, impunity and non-delivery will develop, leading to the collapse of the municipality,” said the local government consolidated audit outcomes report.

“Local government leadership (political and municipal leaders as well as provincial leadership) should take responsibility for the accountability failures of municipalities. It is their duty to turn the situation around…”

That wasn’t quite the case in several councils in June.

The North West’s Ruth Mompati district municipality, in a letter seen by Daily Maverick and dated 21 June, cautioned councillors and officials of possible delays in salary payments because of the suspension of network services due to “contractual matters” with the service provider.

On 24 June the Matjhabeng council in the Free State announced the splitting of salary payments to different dates according to salary level. Seen by Daily Maverick, the letter stated that “due to financial constraints it is not possible to pay all employees today”.

The Eastern Cape’s Amahlathi municipality — it was placed under administration in February — was unable to pay salaries in May and June, according to a letter dated 24 May 2019, seen by Daily Maverick.

“The municipality hereby commits to back-pay the salaries during the month of July when it receives the next transfer of the equitable share,” the letter says in reference to the allocation from national coffers to coincide with the start of the municipal financial year on 1 July.

These are real-time examples of how troubled municipal finances affect workers, and communities, giving life to the flailing financial conduct shown in consecutive years in the Auditor-General’s audit findings.

In response to the most recent audit outcomes, Co-operative Governance Minister Nkosazana Dlamini Zuma expressed concern and, in a statement on 27 June, outlined action underway such as building a dashboard for early intervention and training for councillors.

Highlighted was what was called the “rapid response technical team” that is assisting financially distressed municipalities to develop financial recovery plans. This is done with National Treasury to ensure they could access financial management on offer to promote reforms and build capacity in municipalities.

“This is meant to ensure that municipalities have effective governance systems in place; and qualified and competent senior professionals to manage municipal finances with accountability and within applicable policies,” said Dlamini Zuma.

In its response, the South African Local Government Association (Salga), the statutory representative of councils, said the audit outcomes were disappointing. More resources were needed for further training.

“While municipal audit outcomes have shown regression over the past year, it is worth noting that this has not translated into a breakdown in service delivery. The report published by StatsSA (Statistics South Africa) indicates that there has been a marginal increase in the delivery of municipal services,” Salga said in its statement of 28 June.

Fixing municipal finances goes back as far as Project Consolidate, launched in March 2007 by then provincial and local government minister Sydney Mufamadi. In 2019 public finances at local level remain troubled.

The Financial and Fiscal Commission (FFC) is only too aware of this. At its Monday briefing, several examples of financial shenanigans emerged, such as the disappearance of the allocation for a stadium at Potchefstroom in the North West that was never built. Or the R3-billion Rustenburg rapid transport system where phase one was meant to be completed by 2016, but by 2017 only 40% of the project phase was complete, “with no records of the total costs incurred”, according to the commission report.

The FFC notes that up to 75% of local government revenue is self-generated through rates, taxes and utility tariffs for water and electricity.

The commission’s recommendations include the Co-operative Governance and Finance ministries stepping in to help develop appropriate credit, billing and collection systems for councils — billing and collection were identified as key weaknesses — while support should also be made available for infrastructure planning alongside reforms of the currently available grants. The Finance ministry should allow for additional taxes to be collected by councils — from tourism levies, fire levies to development charges — to bolster revenue.

In a rare, but important, acknowledgement of national and provincial contribution to local government financial instability, the FFC recommends government departments be treated like any other defaulters.

The top three defaulting national departments are the holder of government departments’ leases, Public Works, at R2.7-billion owing to councils, according to the FCC report, followed by Basic Education and Rural Development that jointly owed councils R120-million during the 2017/18 financial year.

Salga, in its 28 June statement, put the total intergovernmental debt at R72.4-billion. What is more often expressed is that councils’ debt to Eskom and the water boards stood at R30-billion in late 2018.

The FFC says it needs others to actually push for change.

Whether ministers take up its recommendations remains unclear, given indications that the tendency is to stick with what’s already being done. That’s on the back of a White Paper on Local Government — the policy document — that is 20 years old. Or given its constitutional responsibility of oversight and ability to initiate legislation, Parliament could step into the space.

If the political will is there, the FFC proposal to explore so-called “city regions”, or the development of conurbations beyond a single municipal or even provincial boundary, may just provide the 21st-century plan for more effective and inclusive service delivery and sustainable development. DM