Drugs rethink: Healing the addicts will heal our society 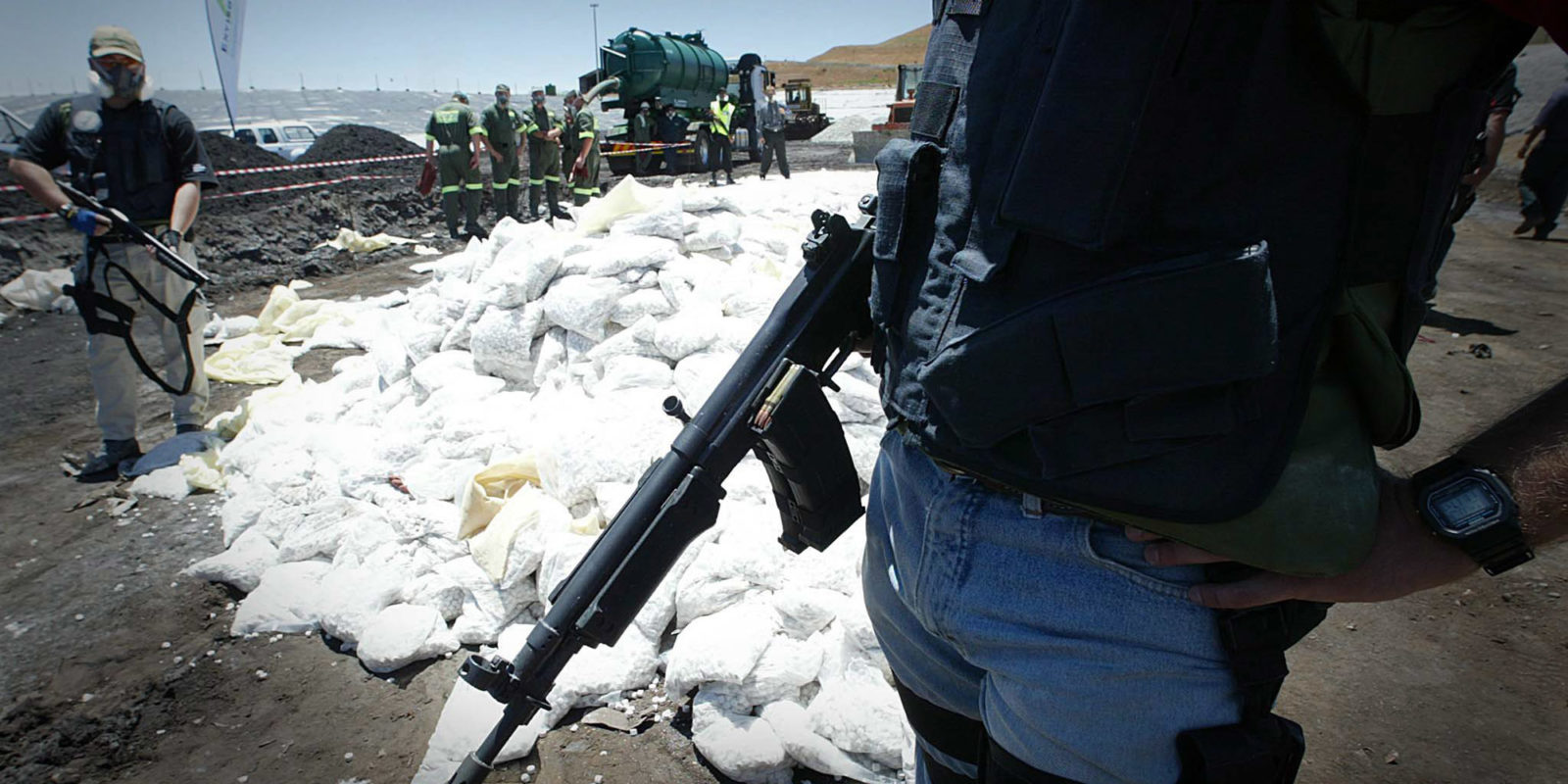 The ‘war on drugs’ is actually a war on the most vulnerable members of our society. In a country that is considered the most unequal in terms of wealth distribution on the planet, where youth unemployment is close to 50%, is it any wonder that people turn to drugs for comfort?

It is time for a major reassessment of drug policy and practice in handling individuals who use drugs.  This is a major crisis in our society and a serious threat to our youth.

By keeping certain drugs illegal, we are providing a huge resource to criminal networks. Drug money is a source of power for these networks. If you remove this you take a major resource out of their hands, seriously undermining their power. It is then possible to regulate and control the sale of these drugs, ensuring they do not fall into the hands of minors and other people at risk.

The war on drugs has created a situation where these drugs are more freely available than ever before to anyone at any time. Their use and sale has extended even to the smallest villages and most isolated areas of the country, putting a whole generation of youth at risk. They are often introduced by unscrupulous dealers to youngsters who do not know what they are using and are unaware that they will become dependent.

The experience of Portugal and other European countries has shown that decriminalisation and even legalisation does not necessarily lead to an increase in drug usage.

Under a system of regulation, users should be allowed to register and use in a controlled environment, where they would at the same time be encouraged and enabled to enter treatment and offered alternatives to using. This would minimise deaths through ensuring the quality of the product and ensure that new addicts are not created through exposure to these drugs.

Locking up users with hardened criminals ensures that they receive further training and encouragement in criminality. There should be programmes in place, alternatives to imprisonment, in which youths whose education has been interrupted through drug use can receive training in useful skills – not just job skills but life skills and psychological counselling – to ensure they do not have to resort to crime. The money which is used to police and imprison users could be better used to invest in such programmes. At present, the cost of treatment is unaffordable to all but the most wealthy and public programmes are overcrowded and inaccessible.

There is a perception that all whoonga and tik users are criminals and beyond redemption. I have spent much time on the streets working with and getting to know some of these people. Many of them work very hard to maintain their habits.

If you have seen young people walking around the city carrying huge mounds of plastic or cardboard, you will know what I mean. Many are friendly and likeable, helpful individuals, who astound by their capacity to maintain a positive and cheerful attitude in the direst of circumstances. Among the chores they do are collecting and recycling of rubbish, helping people with carrying and unloading shopping, garden work, “piece” work in the building trade, washing windows and cars. They are capable of working and performing a useful role in society in spite of their drug use.

Perhaps ways can be found to formalise some kind of business around the work they do. A new model would have to be created, one in which able individuals work for short shifts – three or four hours to allow for the need to buy and use their drugs – and are paid immediately on completion of a task to allow for the same.

They can do jobs like cleaning up the natural environment and removing invasive plants. They can be made responsible for the cleaning and maintenance of parks and other public spaces. The recycling work they do can be formalised by providing drop-off points where they can be paid for the materials they have collected.

Former addicts and street people who have stopped using for some time could be put in charge of such enterprises. This would provide a solution to another problem of the present treatment system, where a person coming out of treatment ends up back on the streets because they have nowhere else to go and eventually start using again.

Many would say that in doing this we are enabling addicts to keep using: my argument is that by setting up such enterprises, we limit the users’ need to resort to crime, we  are providing a means for them to ensure an income, they are better able to take care of themselves and perhaps even keep themselves alive while using. By engaging with them we allow them to feel valued, to feel connected to society and give them the motivation and help they need to transition to a life free of addiction.

Dr Gabor Mate, Johann Hari and others have shown that addiction is a reaction to trauma, pain and disconnection. The “war on drugs” is a war on the most vulnerable members of our society. In a country that is considered the most unequal in terms of wealth distribution on the planet, where youth unemployment is close to 50%, is it any wonder that people turn to drugs for comfort?

This is a problem that affects us all. We can make a change by the way we interact with people on the street. Listen to them, engage with them, get to know them, help where we can.

I believe the disease of addiction infects our whole society and it is the addicts who carry the symptom of the disease. They are despised because they are a constant reminder of the sickness of our society. But perhaps like the survivor of a rare virus who carries the antidote to the disease, they also carry the cure. Perhaps by starting with the healing of the most vulnerable and damaged members of society, we can find a path to healing the ills of society itself. To turn the old Struggle slogan on its head: “A healing of one is a healing of all.”

These may be radical suggestions, but the present policy is failing dismally. Times and circumstances call for radical change. DM

David Jones is a doctoral candidate in health science at the Durban University of Technology and recovering heroin addict who does extensive work in his private capacity with street-people using whoonga and records their oral histories. His doctoral thesis is on drug (especially whoonga) addiction and recovery. He blogs at http://davidonymous.blogspot.com/

Will Bendix and Alan Van Gysen • 1 hour ago