Cops in the dock after police cars stolen

Cops in the dock after police cars stolen 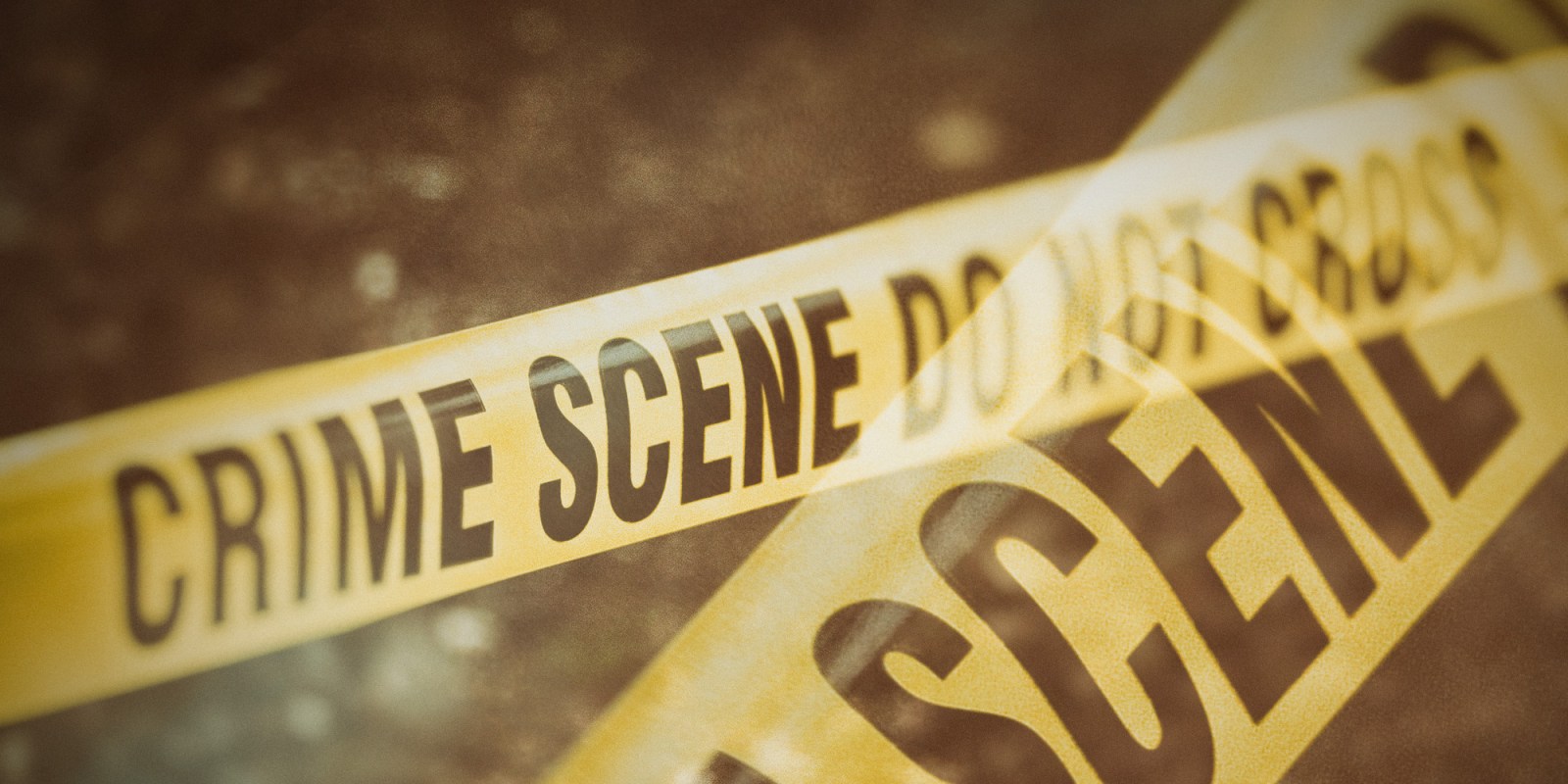 Against the backdrop of escalating gang violence and concerns about ‘police wars’ in the Western Cape, two police officers appeared in court this week in connection with housebreaking and other crimes.

Two officers made a brief appearance in the Bellville Magistrate’s Court on Monday 1 July in connection with charges that included possession of stolen motor vehicles and housebreaking.

Constable Luxolo Kowa of the controversial Major Offences Reaction Team (Mort) and Constable Luthando Mqikwa, a Harare SAPS detective, were among five accused allegedly found in possession of two vehicles used by Mort, one of which had a cloned number plate from a car belonging to the Lingelethu West SAPS.

Found inside both vehicles were crowbars, cable ties, latex gloves and number plates.

Siyabonga Dlanga, who is a City of Cape Town recreation and parks employee, and twins Sipho Siphiwo and Fex Siphiwo, also appeared alongside the SAPS officers in court.

They were arrested last week Thursday after attempted housebreaking in Parow North.

According to an IOL report, one vehicle was allegedly linked to a Durbanville house robbery earlier in June while the other vehicle had allegedly been missing from Mort for more than a month.

The investigating officer, JP Lowe, said he needed to take DNA swabs of the accused before a bail application could be made.

The case was postponed until Thursday 4 July pending further investigation. The five accused are in custody at Bellville SAPS.

Police Minister Bheki Cele recently called for an investigation into the Western Cape SAPS after allegations that Mort had been established to rival the Anti-Gang Unit (AGU).

Mort was supposed to be disbanded by April this year. The unit, headed by Brigadier Zingisa Manci, has allegedly caused severe disruptions to ordinary policing units, siphoning off vital resources such as vehicles and personnel.

Community activist Colin Arendse, in an email to Cele and National Commissioner Khehla Sitole said Mort had “removed 287 police members and 125 vehicles from numerous stations across the Western Cape” and was “a duplication of police work already being done by the Anti-Gang Unit and the other specialised units and stations…”

According to an IOL report, Arendse suspected that the two vehicles were stolen because there are “no controls or checks and balances” in place for Mort and questioned how the vehicles could have left the Mort base without the necessary paperwork.

The SAPS’ dysfunction has broader implications for the City of Cape Town, which is on the brink of becoming the “world’s most dangerous city”, according to a Sunday Times report published on 30 June. If the current murder rate continues, the city could face a body count of close to 3,900 in 2019.

Despite gang violence being the primary culprit for killings, the Western Cape SAPS has not only failed to curb the issue, but has allegedly been embroiled in criminal activity.

According to an article published in Daily Maverick, the Western Cape SAPS has been plagued by alleged corruption, members have been implicated in the supply of firearms to gangsters and have been accused in open court of protecting known gangsters in an attempt to control Cape Town’s hugely lucrative night-time economy. Ipid is conducting several investigations into Western Cape SAPS members. DM