Billions in mining royalties intended for the poor squa...

Billions in mining royalties intended for the poor squandered, stolen or diverted 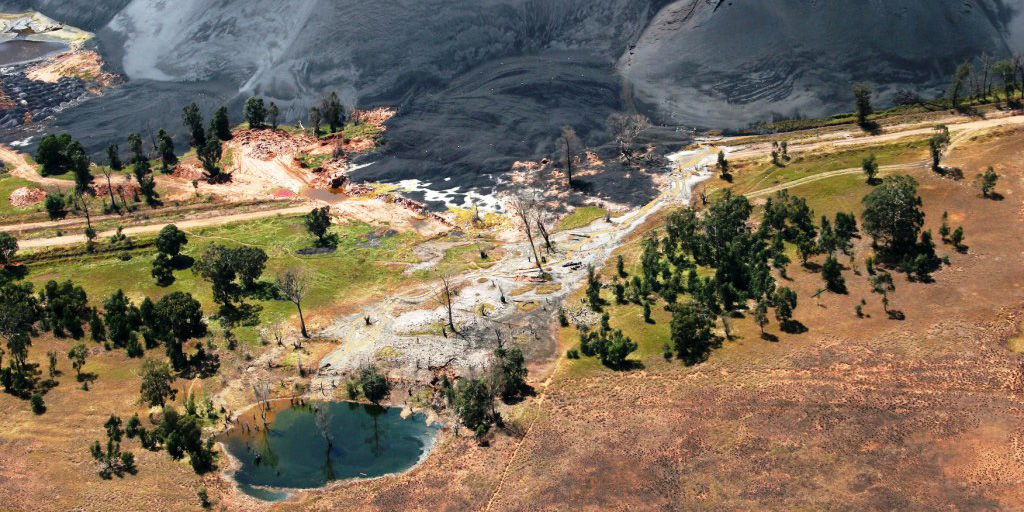 Billions in mining royalties intended to uplift poor communities are potentially being squandered, stolen or diverted due to in-fighting and maladministration of these funds.

That’s the conclusion of Mmashudu Masutha and Deborah Mutemwa-Tumbo, authors of the Corruption Watch’s Mining Royalties Research Report 2018, which examined communities in Limpopo and North West and found that the payment of royalties to affected communities was mired in “greed, competition for a finite financial resource, deliberate exploitation, mismanagement of funds and resources, poor administrative oversight and a lack of will, accountability and commitment on various levels to repair and transform the pay-out of mining royalties”.

One of the aims of the Mineral and Petroleum Resources Development Act (MPRDA), which came into effect in 2004, was to uplift poor communities whose land was being used for mining. The Act makes provision for lease agreements between mines and mining communities, who are to receive royalties for these leases.

A revised Mining Charter was gazetted in September 2018, requiring companies applying for new mining rights to achieve a 30% black shareholding, of which 5% must be held by a community trust.

Corruption Watch says in its report: “This revised Charter has come under fire from the likes of Mining Affected Communities United in Action (MACUA), a body said to represent over 200 communities across the country’s nine provinces. They have called the consultation processes with the Department of Mineral Resources (DMR) a farce and also outlined shortcomings in the Charter that don’t allow communities to determine how benefits and development projects will be carried out.”

Elton Thobejan, chairperson of the Sekhukhune Combined Mining Affected Communities (SCMAC) in Limpopo, says many of the disagreements over mining royalties stem from traditional leaders entering agreements with the mining companies without the participation of the intended communities.

“These agreements are often deemed confidential to prevent communities’ access to information. Some of the royalties are paid to the traditional and municipal authorities not necessarily to enhance service delivery but to buy a favour in order to keep on suppressing mining communities on economic and social benefits.”

In most instances the involvement of the traditional leadership is problematic particularly the chiefs, in that those who are supposed to benefit from the royalties are scared to challenge them and could end up being sidelined from the entire community. The chiefs collude with the police and the local municipality to victimise those who are determined to ensure that the community trusts are administered correctly and everyone is treated fairly, adds Thobejan.

The Mampa Serole Community in Limpopo, one of the communities being monitored by SCMAC, is currently split in two factions, says Thobejan.

“The situation is deadly because they are attacking those who are revolting against the mine in an effort to hold authorities and the trustees accountable.”

Mining royalties paid to communities who own the land are dispensed in one of two ways – either directly into a D (or development) account, or by the conversion of royalties into equity in the mining companies.

James Wellstead, senior vice president of investor relations at Sibanye-Stillwater, said mining royalties paid by the company are collected by the SA Revenue Service (SARS) and are then routed into the National Revenue Fund, managed by Treasury. The royalties are based on agreements with various tribal authorities and local governments.

“We don’t really monitor what they do with these funds,” said Wellstead.

Sven Lunsche, vice-president of corporate affairs at Goldfields, said, “As you know our mining royalty payments aren’t ringfenced – as we would certainly prefer them to be – but go into the deep black hole that is SARS.”

Corruption Watch reports that community engagements over two Anglo Platinum projects – GaPhasha and Booysendal – were marked by a deep level of tension and threats among community members.

“Many were frightened to go on record to speak about what they consider collusion between traditional authorities and mining companies. There was a general reluctance to take part in the research and a degree of hostility directed at researchers. Community members said they were frustrated and tired of taking part in forums and engagements with little benefit to them or little prospect of changing their current situation.”

It’s a story that seems to be repeated across the country, and Corruption Watch’s findings are echoed by the Bench Marks Foundation, which monitors corporate behaviour as it affects human rights and the environment.

“Talk about trust funds is meaningless for communities,” said Chairman Bishop Jo Seoka in a statement to the Bench Marks Foundation annual conference in 2018.

“We all know that communities simply don’t trust tribal and local authorities to deal with trusts in a way that benefits the people they are intended for.

“So, as far as the Mining Charter is concerned, it has really been a non-event for mining communities this year.”

Corruption Watch is urging more transparency and a stronger, more enforceable form of accountability from mining companies with regards to the royalty agreements that they enter into with communities, and other aspects of their engagement with mine affected communities.

Corruption Watch says what’s needed is for traditional leadership bodies to be properly empowered and accountable to their communities. Like mining companies, they should be required to present audited financial statements and reports on a regular basis to communities and make them available for public scrutiny.

Council leaders should declare their interests in any deals being considered. Traditional leaders should appoint experienced and skilled advisers to help them navigate through sometimes complex business dealings, with councils represented 50-50 by community elected members and traditional authorities. DM