Inside the ECHO chamber: Government must prioritise reproductive justice 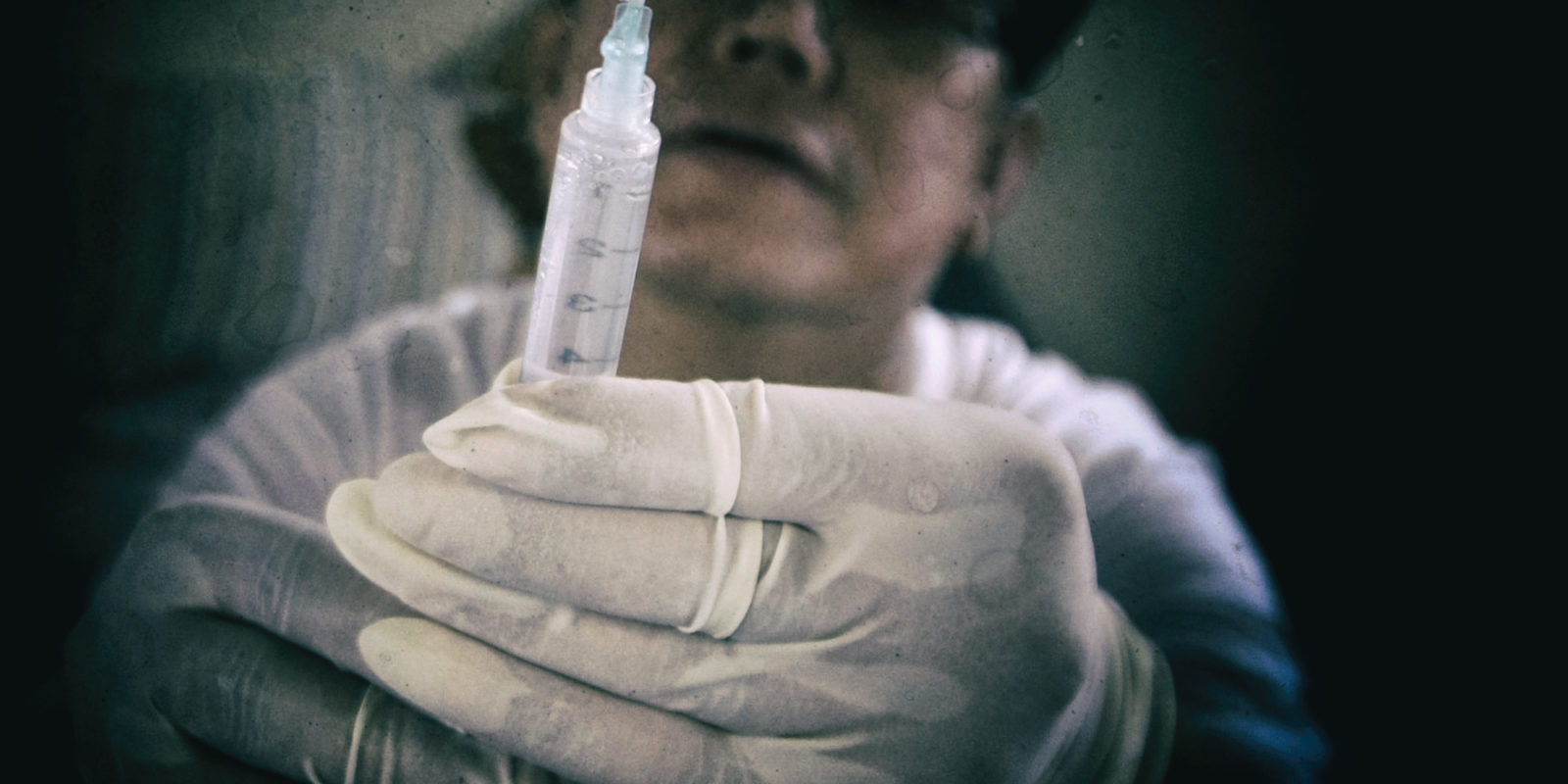 The government should register modern generic options of contraception methods, such as the patch, the ring and the hormonal intrauterine device — and not rely on civil society, donors and the private sector for pharmaceutical registration, say the writers. (Photo: EPA / Francis R Malasig)

More contraceptive options for women, a constant supply in clinics across the country and, among many other things, building a culture of consent will get South Africa closer to achieving a just society for women.

On 13 June 2019 — more than 30 years after these issues were first raised — initial results of the Evidence for Contraceptive Options & HIV Outcomes study, known as the ECHO study, found no link between the risk of contracting HIV and the use of injectable contraception.

The ECHO trial ran for three years and recruited over 7,000 women in eSwatini, Kenya, South Africa and Zambia. The study compared HIV acquisition rates among three types of long-acting reversible contraceptive methods: Depo-Provera, the copper IUD and the implant.

The study was complex from the start and raised many ethical questions about what its results would mean for health systems in sub-Saharan Africa. Strangely, the research results were leaked before the official release, a repeated pattern which is odd and curious and leaves one questioning.

The United Nations estimates that globally 10% of women have an unmet contraceptive need, with this figure rising sharply to 25% in Sub-Saharan Africa. As Depo-Provera is one of the most accessible forms of contraception for women in the region, the results of this study have been trumpeted around the world.

But the results have left many unanswered questions.

Of note is the power of the study. ECHO was designed to look for a 50% risk; something smaller, particularly less than 30% risk, could not have been calculated with statistical precision in this study.

The side effects of long-term exposure to Depo-Provera remain a concern. Initially developed by pharmaceutical company UpJohn as a treatment for endometrial cancer, Depo-Provera has been used in South Africa since 1969 despite only receiving FDA approval in the United States in 1992. Given its effect on bone mineral density, since 2004 it has carried a black box warning for osteoporosis in the US. It has also been understood to potentially act as an immunosuppressant (making women more susceptible to infections such as TB). Despite these issues raising uncomfortable questions about its use in the region, it continues to be promoted by philanthro-capitalist groups such as the Bill & Melinda Gates Foundation who champion it as a tool for women’s health and empowerment in the sub-Saharan region.

Yet the reality is that many women continue to use Depo-Provera because of its relative availability, but also because it’s viewed as an option where women don’t have to negotiate consent or safer sex with their partners. A new subcutaneous self-injecting version, Sayana Press, has been developed, with public health promoters believing this gives women more control over their reproductive labour.

Despite this, many challenges remain. Globally, for example, we’ve had stock-outs of the injectable, Penicillin B, the drug used to treat the STI syphilis in 2017.

In South Africa today there are stock-outs of the injectable birth control. In the past year, clinics have not been adequately stocked with contraceptives — with almost a third of (28%) clinics throughout the country having only five kinds of methods available. Meanwhile, a shocking 19% had no birth control available for women. Our policy documents refer to at least 10 methods, and it is the intention of the Department of Health to make more methods available.

According to the latest HIV household survey, 68% of young men between the ages of 15 and 24 years with multiple partners reported condom use at last sex, as compared to 47% of their female counterparts of the same age.

We continue to fail women in the context of a reproductive justice framework — where issues of social justice meet those of reproductive rights. While we welcome the results of this study – and the clarity it has brought to the potential links to HIV risk and Depo-Provera use – we are still a long way from ensuring that high-quality reproductive healthcare is a reality for the majority of the women in the region. Contraception does not offer any protection against HIV and these results show us that the only way to protect ourselves is to use condoms.

In data from South Africa, the study reveals an infection rate of 4% which is extremely high. Throughout the thread of discussions around ECHO, a common theme has emerged, namely whether or not getting pregnant or acquiring HIV is worse. If the controversy surrounding Depo-Provera had occurred with diabetic medication, or indeed Viagra, then we are confident that this issue would have been resolved much earlier. A reproductive justice framework questions who bears which risk and who has which options and which information. Environmental concerns link easily to a population control agenda which would inform a concern of women, and in particular black women in Sub-Saharan Africa, having children as opposed to a concern for their contracting HIV.

Moving forward, we need to move outside of the echo chamber. With a new Minister of Health informing a Thuma Mina framework of “let us get this right”, the government needs to lead and be held accountable. We need the government to register modern generic options of contraception methods, such as the patch, the ring and the hormonal intrauterine device — and not rely on civil society, donors and the private sector for pharmaceutical registration. Similarly, we need great investment in male and female condoms and to have these distributed.

And finally, we need to work towards cultures encouraging consent and sexual negotiation to enable better condom use — and sexual pleasure. DM

Marion Stevens is the Director of the Sexual and Reproductive Justice Coalition.

Kate Law, based at the University of Nottingham, UK, is a research fellow in the International Studies Group, UFS, and is currently writing a book about family planning under apartheid.