To retrench or not retrench — that is the question

To retrench or not retrench — that is the question 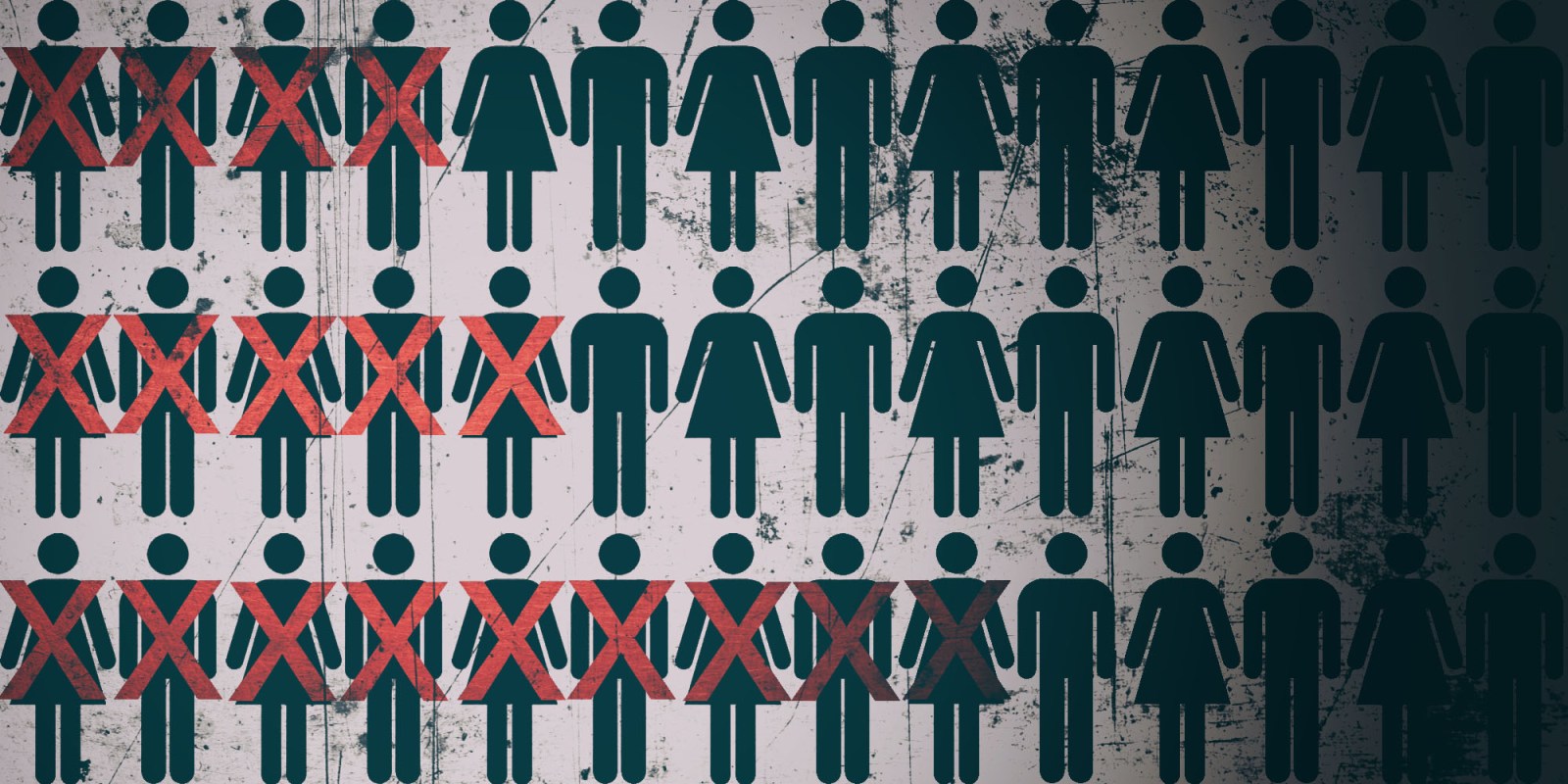 The World Economic Forum says about half of today’s core jobs — making up the bulk of employment across industries — will remain stable in the period up to 2022. (Image sources: Icons/Flickr)

Regrettably, for the local industry, retrenchments may be the only solution for rescuing a cash-strapped business facing a tough economic climate. It could be the difference between a couple of job losses and the closure of the organisation as a whole, which will leave a lot more people unemployed. But this is by no means an easy decision or process for that matter, and in some cases, experts say it could even be the wrong one.

Multichoice is retrenching, Tiso Blackstar is retrenching, Standard Bank is retrenching, Murray & Roberts is retrenching. The list goes on and also mirrors the financial strain that many South African households are experiencing in the current economy. Corporates are also feeling the pinch as businesses battle to maintain turnover.

During such times, business owners are increasingly considering retrenchments, in an attempt to survive, but industry players say the current job market and the challenges they face go way past economics.

Problems are also structural. They say a focus on retrenchment or the curbing thereof in the short-run is way too narrow-minded and will cost the economy, and by association the job market, much more in the long run.

The SABC and Denel come to mind. The two parastatals respectively opted to cut and partially pay salaries, rather than shed jobs.

Martin Pienaar, COO of the human capital specialist, Mindworx says it is easy to cling on to jobs rather than drive efficiency if it is not your own money, and you will get bailed out if the business fails.

But many private companies are also taking a cyclical view, and Pienaar says they will probably ride it out. But he says much of the local corporate decline is due to disruption. “Take retail for example. Shopping malls are running on empty, but online retail companies like Takealot are flying,” he says.

Is it perhaps the perfect storm for companies to start reinventing themselves?

He says intermediary businesses like recruitment, for example, are being displaced my online platforms like LinkedIn and job boards and agencies like Mindworx saw the writing on the wall. “We have to reinvent ourselves,” Pienaar says. “How we had to differentiate ourselves from simple online search engines, was through comprehensive assessment capability. That is how we add value.”

“Finding the right cultural fit to an organisation has become increasingly important,” he adds.

But it is also about upskilling and reskilling the labour force.

The World Economic Forum (WEF) is optimistic about its estimates and expects emerging tasks to offset declining jobs. In a recent released survey they state that across all industries, by 2022, growth in emerging professions is set to increase their share of employment from 16% to 27% (11% growth) of the total employee base of company employees, whereas the employment share of declining roles is set to decrease from currently 31% to 21% (10% decline).

About half of today’s core jobs — making up the bulk of employment across industries — will remain stable in the period up to 2022. Within the set of companies surveyed, representing over 15-million workers in total, current estimates would suggest a decline of 0.98-million jobs and a gain of 1.74-million jobs.

The WEF says to unlock this positive vision, however, workers will need to have the appropriate skills enabling them to thrive in the workplace of the future and the ability to continue to retrain throughout their lives.

“Crafting a sound in-company life-long learning system, investing in human capital and collaborating with other stakeholders on workforce strategy should thus be key business imperatives, critical to companies’ medium to long-term growth, as well as an important contribution to society and social stability,” they state.

“A mindset of agile learning will also be needed on the part of workers as they shift from the routines and limits of today’s jobs to new, previously unimagined futures.

“Policymakers and the private sector will need to play a fundamental role in helping those who are displaced re-purpose their skills or retrain to acquire new skills and to invest heavily in the development of new agile learners in future workforces by tackling improvements to education and training systems,” says Pienaar, with some experts also suggesting updating our labour policy to match the realities of the Fourth Industrial Revolution. BM