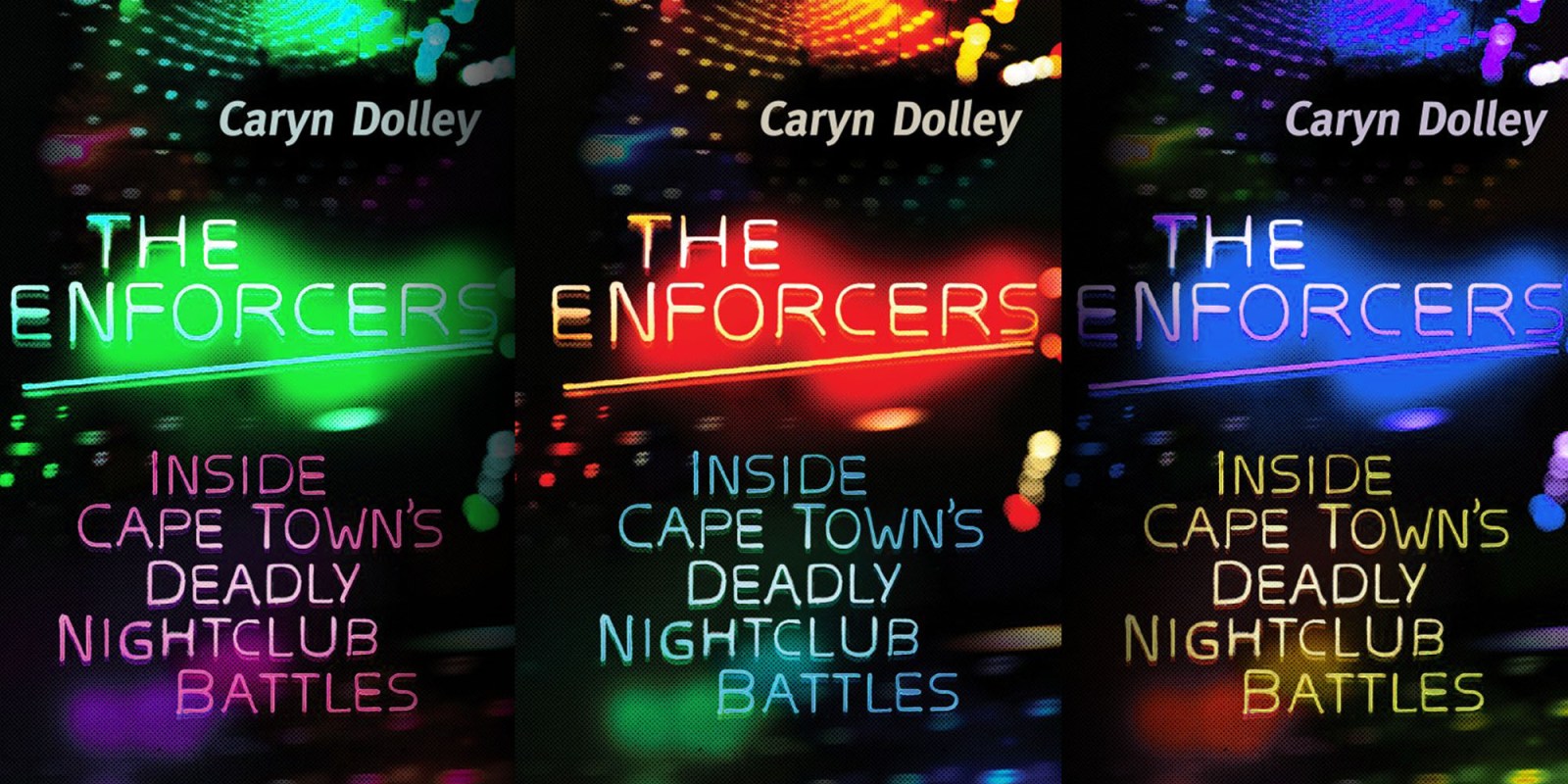 Journalist Caryn Dolley has spent years investigating organised crime, violence and the involvement of SAPS in the lucrative night economy of the Western Cape. Here is an extract from Dolley’s book ‘The Enforcers – Inside Cape Town’s Deadly Nightclub Battles’ soon on a shelf near you.

Barely five days after the Café Caprice shooting, very late on the evening of 21 April, several vehicles drew up and parked outside a building just off Riebeek Street in the Cape Town city centre.

Near to the building, which housed a club on its 31st floor – Club 31 – a few men stood still and alert. One, dressed all in black, blended into the shadows; he was carrying what appeared to be a big black shield. Another carried an item shaped like a long firearm.

A few steps away from them was a bigger group of men, standing in a circle. This group uniformly moved into the building, then, moments later, swiftly made their way back out, nimbly getting into waiting vehicles, which were then slowly driven away in a convoy.

The convoy headed to Mavericks, where the outside area appeared as usual, with a person or two loitering there, and several private cars and metered taxis parked nearby. But a few minutes later, and almost as one, in an eerie and silent exodus, several of the taxis moved off.

The convoy of vehicles then pulled up and stopped, and several burly men got out, stationing themselves outside the strip club.

A group of police officers who’d been positioned outside the police station moved in on the group, at first walking from the station, then picking up the pace and nearly jogging.

The cops, it later emerged, were led by Captain Althea Jeftha, a short, strong-looking woman with a no-nonsense attitude. Despite her height, Jeftha stands her ground, looking up at those taller than her, never cowering, and her intense gaze never wavering. Once, while searching a car linked to Nafiz Modack outside the Cape Town Magistrate’s Court, she walked up to him, pointed at his chest and barked, “You are not the police, we are the police.” This illustrates how she conducts herself on the job.

The police officers told everyone in the immediate vicinity outside Mavericks to line up against a wall so that they could be searched. It turned out that the men gathered outside the strip joint included Modack and others linked to him. “Information was received that [the] Modack group were going to attack Mavericks … The Modack group was found at the scene heavily armed,” a Hawks investigator said later. Police seized eight firearms, including three shotguns; the firearms were linked to Eagle VIP Security and some apparently to TSG.

The men were then taken to the Cape Town central police station where their details were checked on a police system that showed they weren’t facing any criminal matters. Officers photographed those they’d searched but no one was arrested and no charges were lodged.

Among those present outside Mavericks and later photographed by cops were Jacques Cronje and one Mathys Visser, both providing security to high-profile clients. Visser, a top-heavy, thickset man with a placid expression who’s called “Vissie” by those close to him, was, according to police, Modack’s personal bodyguard and represented Eagle VIP Security.

Visser said that Jeftha had explicitly stated that she was acting on Jeremy Vearey’s instructions. Jeftha had also, according to Visser, said that the seized firearms would be ballistically tested to see if the guns could be linked to the shooting that had unfolded in Café Caprice in Camps Bay four days earlier.

But Visser took exception to the cops’ behaviour. He viewed the police’s action as totally uncalled for, complaining, “I find this plainly irrational, as the media reported that the Camps Bay shooting was perpetrated with a handgun, whereas Captain Jaftha [sic] seized three shotguns during her search.”

Visser further elaborated on the alleged behaviour of the police officers, claiming “Captain Jaftha [sic] and her SAPS members conducted themselves in the most abhorrent and unprofessional manner. They swore at the individuals they searched, using foul language and heavy-handed tactics that are unbecoming of a public official”.

Visser turned to the Western Cape High Court to demand that the police, including Jeremy Vearey and Western Cape police commissioner Khombinkosi Jula, be ordered to return the seized firearms immediately. The court action became the first of two major legal clashes between underworld suspects and cops over the firearms. DM