How likely is the US Fed to disappoint and what can inv...

How likely is the US Fed to disappoint and what can investors do about it? 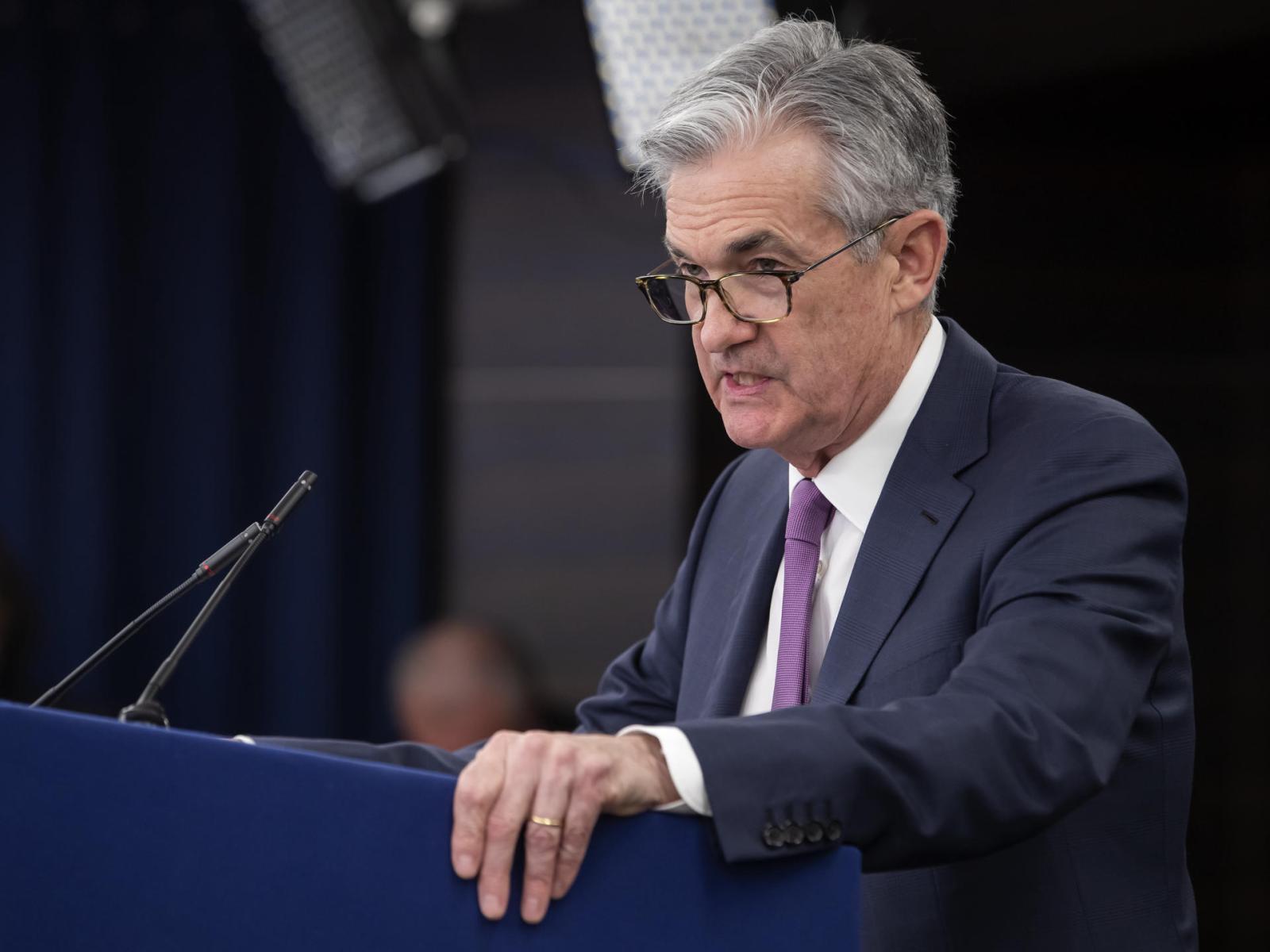 Over-optimistic and over-extended financial markets could well be disappointed by the US Fed in the months ahead unless the central bank to the world manages to achieve the delicate balance needed to keep growth and financial markets on track. Recommended investment coping strategies range from being incrementally cautious to grinding, pausing, accelerating.

Increasingly, you have to wonder who is running the show at the central bank to the world, the US Federal Reserve – the financial markets, President Donald Trump or chair Jerome Powell, officially designated guardian of the vault?

Last week it seemed like it was the financial markets and Trump because they were particularly certain about what they felt should happen over the course of the next few meetings. Interest rate futures encapsulate financial market expectations, namely at the very least rate cuts totalling 50 basis points over the next few meetings (preferably all at the July meeting) and demands for US rates to be at least 100 basis points lower.

In the face of such strident expectations, Powell, and the rest of the committee, managed to unfurl their guidance with signature subtlety; changing the language in the monetary policy statement where it needed to suggest it is at the ready, while in no way committing to these optimistic and, quite likely, unrealistic expectations.

Ahead of the announcement, Reuters pointed out that in order to meet market expectations, nine of the Fed’s current 17 policymakers would have to move their rate projections downward for the median to reflect a single cut, let alone three.

Instead, the dot median for 2019 did not fall, and the projections as a whole for 2019 and 2020 did not fall by as much as expected. ING says that a July rate cut is still a possibility, “but the Fed isn’t screaming out that it is a probability”. The desired 50 basis point rate cut doesn’t look likely but the bond market rallied anyway, with a 25 basis point July cut more than fully priced in.

Investec Asset Management head of multi-asset fixed interest John Stopford says the Fed does want to get ahead of the markets and economic developments rather than playing catchup. So, to some extent, it is being pushed by the bond market.

Financial markets generally chose to hear what they wanted to hear, spurring an across-the-board rally that saw US stocks achieve new highs, 10-year US Treasuries fall below the 2% mark and the gold price rise above $1,400.

While at the surface the market’s positive reaction could be interpreted as a relief rally, the indiscriminate advance in all asset classes is cause for concern because it relies on potential interest rate cuts to justify currently elevated valuations. Not only does this exacerbate the risk that the Fed will disappoint in the months ahead but, as evidenced many times before, if the US does sneeze everyone else really will catch a cold.

Thus the Fed needs to pull off a delicate balancing act. Either it will need to come close to doing what the market expects, leaving little room to manoeuvre on the rate front after that or, alternatively, it will need to walk back the market to more realistic expectations. Better-than-expected economic data would be a help, alleviating market expectations of several rate cuts.

Meanwhile, the sentiment is split between those who question whether a Fed rate hike would be too little too late, with 50 basis points not making much of a difference and those who don’t believe the US economy has deteriorated sufficiently to justify the Fed cutting rates to this extent. These divergent views add to the risk that the markets could respond in a binary fashion to a Fed decision either way. Fortunately, this was not the case last week – but there is a sense that the central bank merely kicked the can down the road.

How do asset managers suggest investors navigate these tricky next few months, while still keeping an eye on underlying longer-term asset class fundamentals?

“On a go-forward basis, when we look at financial markets, whether it’s equities or fixed income, commodities, we expect returns to be a lot lower and volatility to be higher. And that’s a very challenging environment for all of us as investors.”

Stopford has been adopting an “incrementally cautious” investment approach for the past 12 to 18 months because “it’s late in the cycle, growth and earnings are under significant pressure and valuations are not compelling.” He adds: “In the short-term, the market is focused on the sugar rush and good news. Opportunities are looking thinner and it doesn’t pay to be particularly heroic in these markets.”

Marc Seidner, CIO of non-traditional strategies at PIMCO, also considers “many elements of markets” overvalued. He recommends a colourful, if unconventional, investment approach: Grinding, Pausing, Accelerating. In his view of the world, grinding means maximising yields when markets are doing well, then pausing to assess where you get paid for risk during periods of volatility and, finally, capitalising on the investment opportunities you have identified.

When it comes to emerging markets, Old Mutual Multi Managers investment strategist Izak Odendaal says that provided there is no further escalation in the US-China trade battle, emerging markets could be major beneficiaries of the dovish turn by developed central banks, with the search for yield reignited.

“Even if the Reserve Bank follows other central banks by easing rates 0.25% to 0.5% this year – which it should do with a weak economy, inflation on target at 4.5% in May, the rand oil price 10% lower than a year ago – local rates are still high in a global context.”

This all against a backdrop of ongoing heightened uncertainty – which, by its very nature, means events are likely to catch investors by surprise no matter what survival investment strategies they put in place to withstand the financial market’s vagaries and Fed disappointments. BM