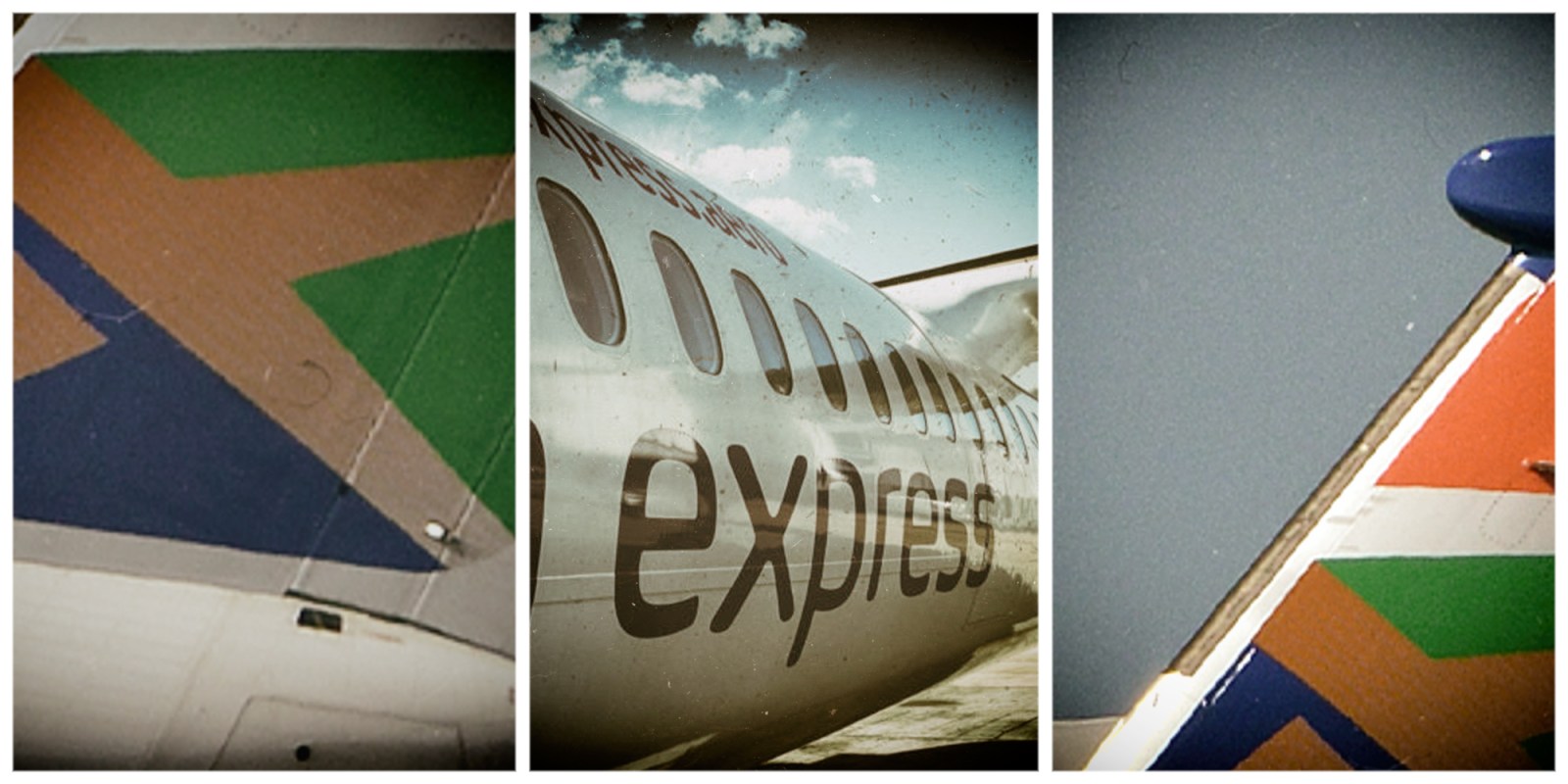 Testimony at the Zondo commission links a financial services business to the laundering of money allegedly stolen from the North West government.

The State Capture commission on Monday, June 24, heard how a cash-in-transit company helped launder R9-million from an alleged corrupt deal between the North West government and SA Express (SAX).

Asset Movement Financial Services (AMFS) director Kalandra Viljoen said her former company provided cash-in-transit services – but the commission heard how it was operating as a bank and flouting laws that combat money laundering.

Evidence leaders traced R9-million from the North West government and SAX to AMFS, which was then paid to a businessman previously alleged to have used Viljoen’s company to help launder money stolen from a Namibian bank.

Rather than simply transporting money, AMFS clients would deposit funds into the company’s account. After a client confirmed a deposit with Viljoen, the cash would be delivered to the client’s address in an unmarked cash-in-transit vehicle.

Viljoen, who left the company in late 2017, said the company was handling R500-million a month in transactions at its peak between its establishment in 2015, and its 2018 liquidation.

AMFS received three payments between May and September 2015 totalling R9-million. Viljoen said she thought the money was deposited by her client Johannesburg businessman George Markides, who she thought ran an importing and exporting company.

Markides confirmed he made the payment, despite two deposit references referring to “Koroneka” and one to “BK”. After Markides confirmed the deposits were his, Viljoen’s company delivered the cash to his Bedfordview address.

None of it was above board and AMFS is accused of laundering money allegedly stolen from the North West government.

Koroneka Trading and Projects director Babadi Tlatsana testified on Saturday June 22 that her company was used by SAX commercial manager Brian van Wyk to funnel money from a dodgy deal with the North West government to companies allegedly linked to himself, the ANC and former Cabinet ministers.

Koreneka was irregularly appointed to manage ground-handling services at the Mahikeng and Pilanesberg airports in 2015 after the provincial government flouted procurement regulations and appointed SAX to operate routes from the relaunched airports in a R400-million deal.

Tlatsana said Van Wyk “hijacked” her company and took over its bank account.

Koroneka received R51-million in payments directly from the North West government and via SAX.

Tlatsana claimed Van Wyk told her former Cabinet ministers Lynne Brown and Dipuo Peters were to be paid R10-million each and former North West premier Supra Mahumapelo R5-million. She said she donated R1-million to the ANC on Van Wyk’s instruction.

Money was transferred out of Koroneka into a number of companies, including R9.9-million to Neo Solutions, which Tlatsana claimed is owned by Van Wyk’s life partner. AMFS received R9-million.

The commission on Monday heard that under the Financial Intelligence Centre Act (Fica), Viljoen’s cash-in-transit company AMFS should have established the identity of its clients, the source of the funds, maintained ongoing due diligence and reported suspicious transactions, or it should not have been allowed to transact with its clients.

Viljoen did none of these things. The commission heard how AFMS operated like a bank that does deliveries, without following the strict banking regulations, rather than a cash-in-transit company.

AMFS took money from Koroneka and delivered it to Markides simply on his word, without knowing anything about Koroneka or where the money came from.

Viljoen claimed she had vetted Markides but she would interchange the name of him and his company Dedrego (later ITH) on the invoices. She said deliveries were made to Markides’ Bedfordview address but the invoice listed an address in Springs which she had never visited.

“In a situation where you are an accountable institution under Fica, precisely what you do to vet your clients is extremely important. Do you accept that?” evidence leader Advocate Kate Hofmeyr asked Viljoen.

She continued: “And particularly businesses that move half-a-billion a month need to be on the lookout for, among other things, whether they are involved in facilitating money laundering.”

Viljoen admitted AMFS was not a standard cash-in-transit company and that she had flouted Fica regulations, but claimed she acted according to the knowledge she had of the law at the time.

AMFS did not have a management risk compliance programme as required by the law. The law requires a company like AMFS to verify the source of deposits, as Hofmeyr put it: “where they got what they are going to use in transacting with you”.

Viljoen claimed she thought it was sufficient to know who deposited what into her account.

Detailing the money trail that led to Markides, Hofmeyr noted how difficult transactions are to trace once money is converted into cash.

Markides and Viljoen have been accused of money laundering before. AMFS has been linked to the looting of the Small and Medium Enterprises Bank Namibia, processing payments for alleged fraudster Enock Kamushinda and paying them in cash to Markides, who would deliver the cash back to Kamushinda in Johannesburg.

The commission chair, Deputy Chief Justice Raymond Zondo, and Hofmeyr both suggested the authorities should immediately begin investigating any companies operating with a similar model to AMFS.

“What we have established in this evidence is there was an operation carrying at its peak more than half-a-billion rands of funds and if this commission is to have some chance of establishing where some of the public funds that we know were unlawfully obtained ended up, it may well be that these types of entities need to be investigated further,” said Hofmeyr.

The commission concluded on Monday afternoon with evidence from SAX airports coordinator Estelle Loock who was testifying about the procurement of jet fuel for the Pilanesberg airport. She will continue her testimony on Tuesday morning. DM