CEOs in South Africa are quitting their jobs, triggerin...

CEOs in South Africa are quitting their jobs, triggering a succession crisis 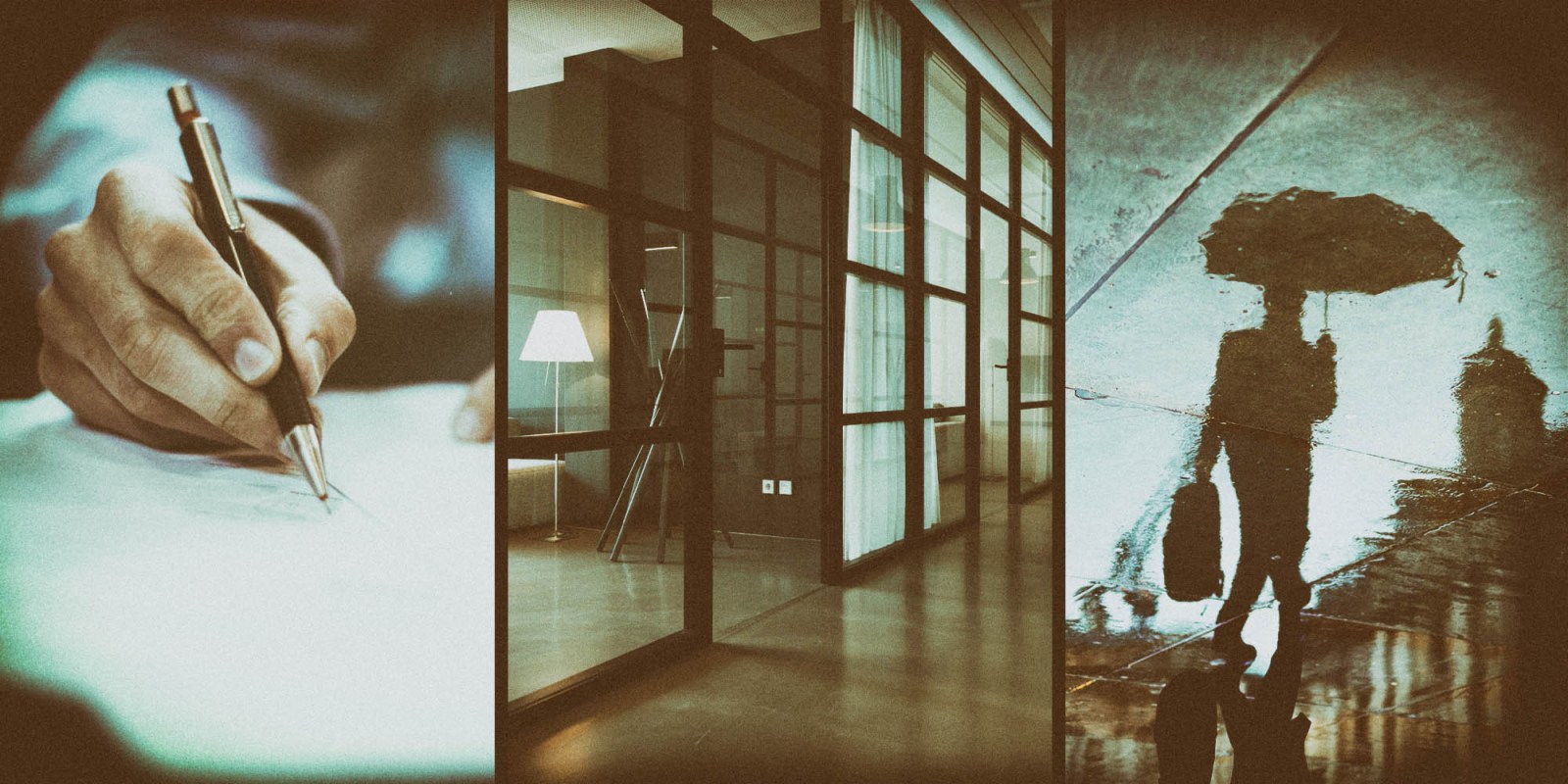 Corporate South Africa has recently been infected by a state-owned enterprise disease. The symptoms of the disease? A high turnover of CEOs in a short space of time. More than 10 CEOs have either resigned or were pushed out of JSE-listed companies and business lobby groups since January 2019. It is only mid-year and market watchers expect the CEO revolving door to continue.

As a stock analyst with more than two decades of experience in the UK and SA, Cratos Capital’s Ron Klipin has seen many high-flying companies and their CEOs come and go.

However, the six months since January 2019 is the first time Klipin has seen such a high number of resignations by CEOs of JSE-listed companies, business lobby groups and state-owned entities (SOEs) — prompting him to call the exodus “unprecedented.”

CEOs in South Africa are falling like flies. Business Maverick’s calculations show that 11 CEOs of JSE-listed companies and business lobby groups have resigned since January 2019. This count swells to 15 after including SOEs, which have always faced a leadership stability crisis.

Consider Eskom and South African Airways (SAA), two SOEs that have guzzled billions of rands in taxpayer funds for their survival. Over the past decade, Eskom and SAA had 12 and 8 CEOs (including those appointed on an acting basis) respectively.

Phakamani Hadebe became the latest CEO to quit at Eskom, citing health concerns, while SAA’s Vuyani Jarana followed suit, complaining about how the government undermined his turnaround strategy. Others include Sibusiso Sithole, the interim CEO of the Passenger Rail Agency of South Africa, and Setumo Mohapi, the CEO of the little-known State Information Technology Agency.

Arguably, a sudden CEO exodus in the private sector is surprising because companies and their boards usually have succession planning measures in place, limiting disruptions at a leadership level. However, this hasn’t been the case in recent months.

Sandile Shabalala, the CEO of African Rainbow Capital-owned TymeBank, has become the latest executive to quit for “personal reasons” — without his permanent successor announced. Shabalala’s resignation, which was announced on 25 June, was unusual because two weeks previously he unveiled TymeBank’s lofty ambitions of expanding into unsecured lending — a lucrative domain dominated by the likes of Capitec. Shabalala became the poster boy for digital disruption in SA’s banking industry, which will also see Discovery Bank and Bank Zero join the banking fray.

Asked about his next move, Mohale told Business Maverick: “I am going into farming. I’ve always had ambitions to retire at a farm. From the 1st of July, I will be looking for a farm with a bit of crops and animals.”

It’s hard being a CEO

So, how do we square the CEO resignations? Is there a bigger picture or are these isolated cases? Cratos Capital’s Klipin said the resignations are a function of, mainly, a downturn in South Africa’s economy and volatile business conditions, resulting in CEOs failing to deliver on their growth promises.

“In many instances, it has been about the wrong execution of strategy by CEOs and them coming into conflict with the board,” he said.

Klipin argued that today’s business and operating environment has become more tough and complex than ever before, making the role of a CEO more difficult.

“Not only have we seen political and economic turmoil in South Africa, but this applies to the global front (with Brexit, the US and China trade war and Donald Trump’s unpredictable actions). That has made for a lot of volatility, as well as additional challenges to test management skills.”

But the difficult operating environment should not be an excuse for CEOs who are failing to perform their duties, said FNB Wealth and Investments’ Wayne McCurrie.

“Management is there to react to changing circumstances. If management can’t really do all that well in a shrinking economy, then they are not good management. They should be able to adapt and do whatever is necessary so that the company does not hit a catastrophe.”

After all, some CEOs have engineered their demise, as seen in the many corporate scandals and accounting irregularities — à la Steinhoff and Tongaat.

There are more CEO resignations to come, especially from companies that have concluded large offshore deals that have since failed or where shareholder value has been eroded, said one analyst.

The analyst said other corporate casualties might include Woolworths’ Ian Moir for the retailer’s leap into Australia through the David Jones deal that hasn’t lived up to expectations; Tiger Brand’s Lawrence MacDougall for poorly handling the listeriosis outbreak; Sasol co-CEOs Stephen Cornell and Bongani Nqwababa for the Lake Charles cost overruns; Omnia’s Adriaan de Lange for the company’s U-turn on a R2-billion rights issue and Famous Brand’s Darren Hele for losses incurred at its UK-burger chain Gourmet Burger Kitchen. BM