The R1.3-billion question: What happened to the ARP funds? 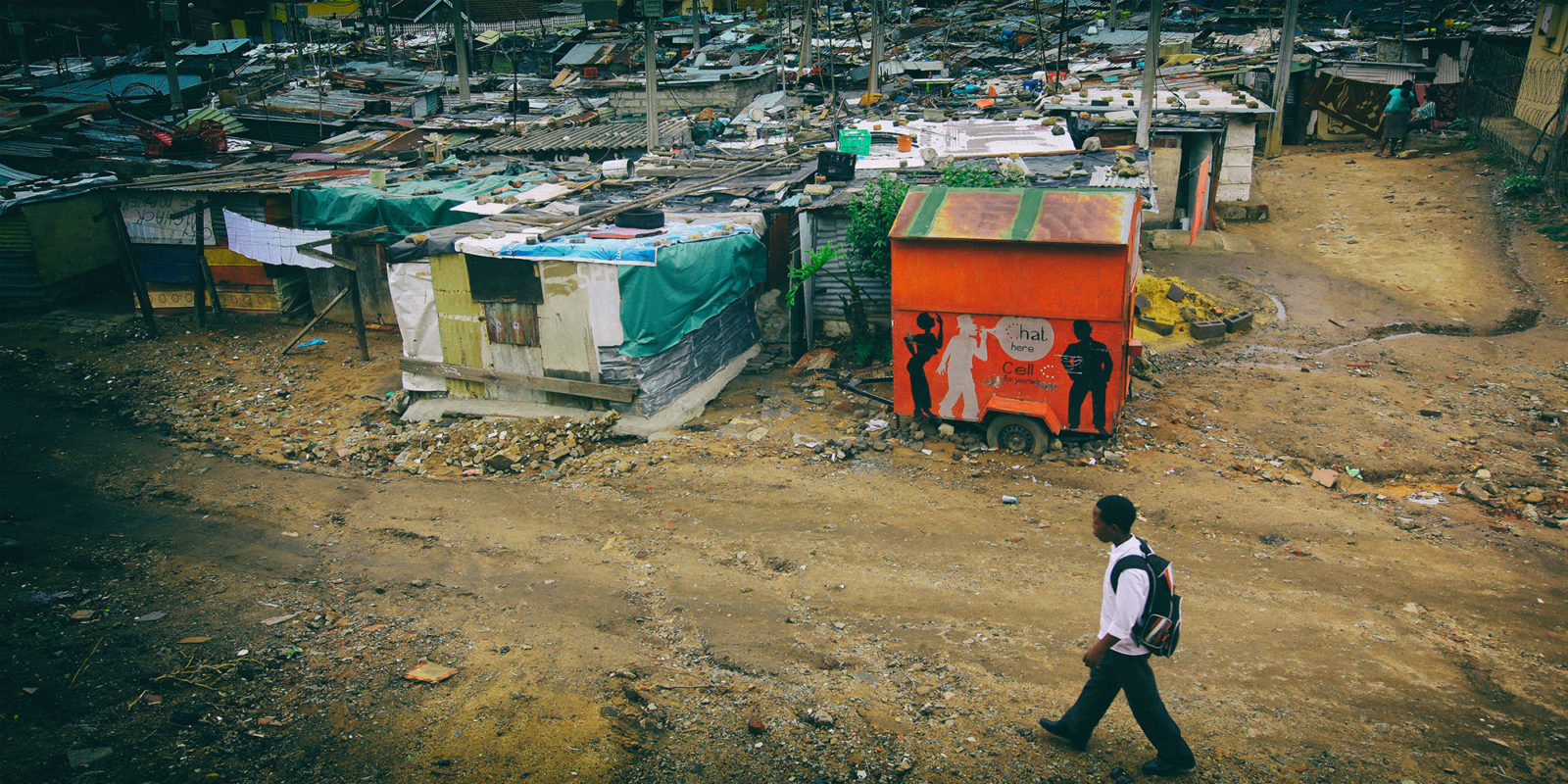 A war of words has erupted between Gauteng Human Settlements MEC Lebohang Maile and Johannesburg mayor Herman Mashaba over more than R1-billion of funds allegedly missing from the Alexandra Renewal Project.

Gauteng Human Settlements MEC Lebogang Maile launched a withering attack on Johannesburg mayor Herman Mashaba, whom he accused of messing up the city. Maile said part of the reason his department summoned journalists to the briefing on Sunday 23 June 2019 was to respond to “inaccuracies and distorted information pertaining to the Alexandra Renewal Project (ARP)”.

“It has been widely alleged without a shred of evidence that R1.6-billion was misappropriated more than a decade ago,” Maile said.

But on Monday, June 24, Mashaba described Maile’s assertions as “misguided”, and said an ongoing investigation into the ARP revealed disturbing evidence which undermined efforts to bring development to the residents of Alexandra.

“One can only see the MEC’s comments as a misguided attempt to cover up the truth behind the corruption,” Mashaba said.

Maile said the disputed amount for the ARP budget was estimated to be R1.3-billion over seven years.

He said the amount of R1.3-billion was informed by the business plan that had been put together at the time.

“Therefore, to conclude that a specific individual was responsible for managing the R1.3-billion is incorrect,” said Maile.

“It should be stated here that the said R1.3-billion was never a ring-fenced amount where a particular individual or official was responsible. This amount was a total sum of contributions that were going to be made by all spheres of government as well as by all provincial departments.”

Mashaba on Monday, June 24 said he had learned that ANC members were employed to drive the ARP project and that their task was to direct funding to ANC-aligned companies that under-delivered on housing and channelled money back to the ANC.

“Indeed, the city’s group forensic investigation services received information that the ARP, which was launched in 2001, served as a slush fund for the ANC, the City of Johannesburg under previous governments and the provincial government,” said Mashaba.

And, however much Maile wanted to exonerate his own comrades in the disappearance of the money, by his admission the project was overseen by his party, the ANC. In launching his attack on Mashaba, Maile said the mayor should stop “hiding” behind the Economic Freedom Fighters, and also beefed about EFF Gauteng chair Mandisa Mashego’s corruption claims against him.

Mashego told Daily Maverick everyone implicated in the City of Johannesburg investigation must be held to account. She also accused Maile of more corruption.

“That very same Maile is sitting on a 2017/18 Gauteng Enterprise Propeller Forensic Investigation Report which is riddled with [allegations of] corruption.”

Mashego had earlier said Maile benefited from the ARP.

“There is no way I could have benefited,” Maile retorted.

“[Mashaba] is messing up the city. There have been no improvements in Alexandra despite the money pumped in.”

He said his department would put pressure on the mayor and other officials. He said that since Mashaba took over as mayor the ARP had slowed faded away.

“The project ended with him.”

Maile said considering the socio-economic issues faced by Alexandra, it was disingenuous for Mashaba to complain and not act. He said running a city such as Johannesburg was not just about complaining. His department had furnished Mashaba with the documents the mayor’s office needed regarding the ARP, but if the mayor continued to claim the documents had been stolen, Mashaba should open a case.

“Why doesn’t the mayor open a case when he claims his offices were broken into?” asked Maile.

Maile said Mashaba should stop being a drama queen, adding that the mayor needed to take responsibility as the ANC had with the Life Esidimeni tragedy.

“We could have easily buried our heads in the sand. What is Mayor Mashaba good for? There is rubbish everywhere in Alexandra. Mashaba can’t take responsibility for anything,” said Maile.

“A plethora of accusations have been made as a result of the wretched conditions the people of Alexandra find themselves in, 25 years later, since the dawn of our democracy.

“It is within this context that we seek to use this media briefing to set the record straight and account for all programmes that have been implemented since the ARP was announced by former president [Thabo] Mbeki in 2001. We are doing this guided by highest standards of openness, ethical leadership and clean governance, as demonstrated by the current administration for successive years,” said Maile.

“On May 31 2019, apartheid-style demolitions were carried out in Alexandra Township by the City of Johannesburg (CoJ). This left hundreds of families displaced and homeless. Eighty houses built on illegally occupied land were demolished. The department of human settlements in [the] Gauteng provincial government came through to provide temporary relief to the affected families.”

Maile said the ARP was an offshoot of the Urban Renewal and the Integrated Sustainable Rural Development programmes introduced to alleviate rural and urban poverty, including underdevelopment.

He said people flock into Alexandra from rural areas and neighbouring countries. This had contributed significantly to the congested informal settlements and overloading of an already overstretched infrastructure.

Maile said the population for whom the infrastructure had been built had quadrupled, and that the following projects had been undertaken:

Projects in the 2016/17 financial year were funded by the Gauteng department of human settlements and are either incomplete or never got off the ground.

Maile also referred to projects funded by the City of Johannesburg and taken over by the Johannesburg Development Agency, including the 4th Avenue Clinic which cost R19-million and was nearing completion, the completed Thoko Mngoma Clinic at a cost of R13-million, the incomplete Ikage BNG Housing (180 units) at R20-million, and the incomplete Vincent Tshabalala pedestrian bridge at R10-million.

The MEC said in the current financial year his department would focus on the implementation of the Statement of Intent, an agreement which should have been driven by the City of Johannesburg. He said title deeds would be issued to all qualifying beneficiaries, and that abandoned and invaded projects would be rectified and rebuilt.

“In the 2019/20 Business Plan for the Gauteng department of human settlements, R28-million has been allocated to complete four projects that are in various stages of completion because of various technical and administrative reasons.”

“In terms of our own records as Human Settlements, the above-mentioned funds is what we have spent as part of ARP,” Maile said.

He added that his department had nothing to do with the demolitions of illegally built structures in May 2019.

Maile alleged that “in Mayor Mashaba we are dealing with somebody who is neither consistent nor honest”.

“He hides behind the EFF. We have been very soft in dealing with Mashaba. We will toughen up now.”

But Mashaba was having none of this:

“There can be no question that the money set aside to bring development to Alexandra has been looted.” DM