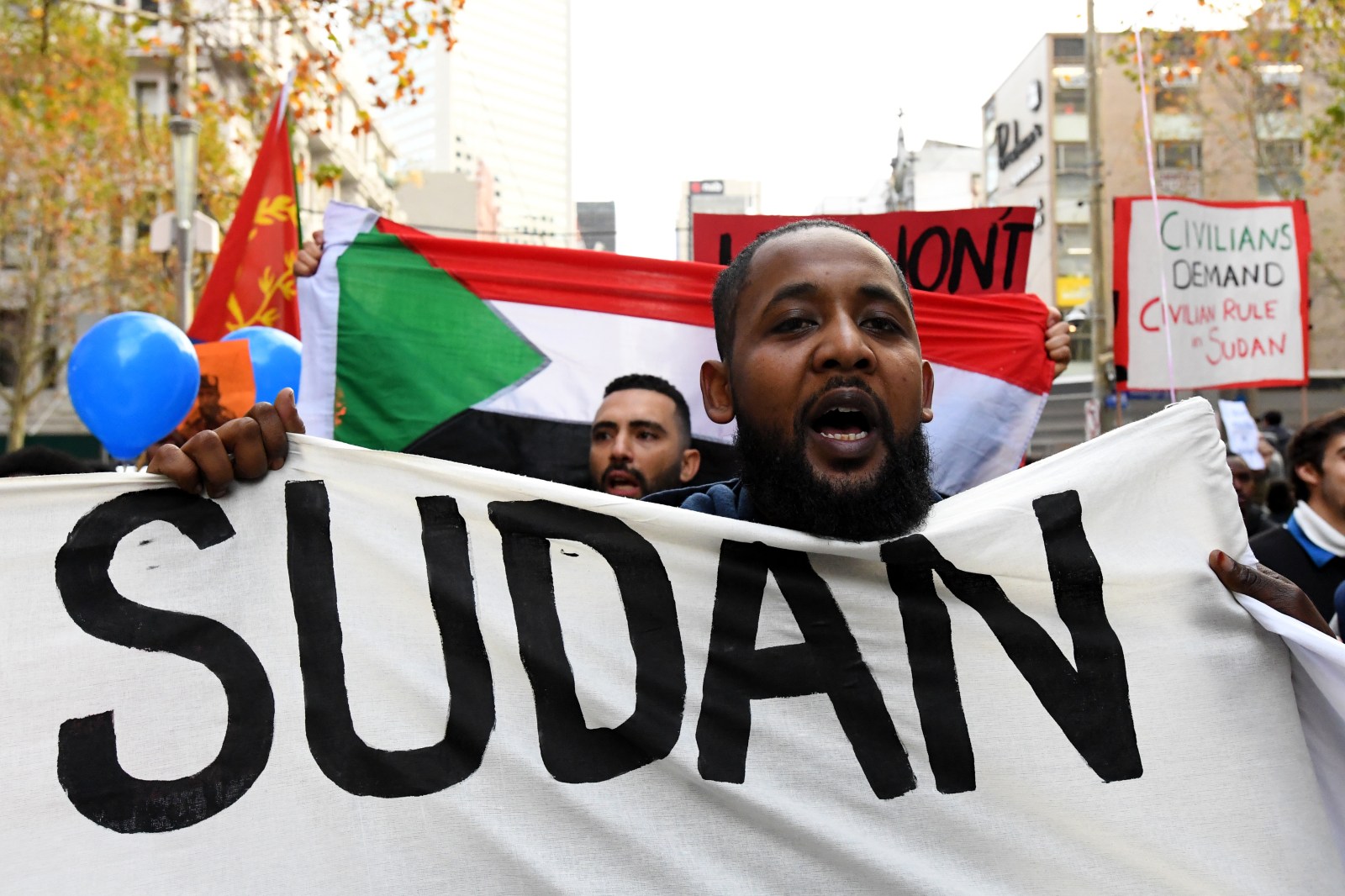 The UN Security Council (UNSC) is scheduled to make a decision on the mandate of the African Union-United Nations Hybrid Operation in Darfur (UNAMID) on Thursday, 27 June. UNAMID’s gradual drawdown and eventual exit had been planned for 2020 before the April 2019 military coup d’état in Sudan.

However, with no political solution to the Darfur conflict, increased instability in Sudan and its suspension from the AU complicate UNAMID’s planned exit, the lack of coherence between a united AU Peace and Security Council (PSC) and an internally divided UNSC on UNAMID’s future aggravate these challenges.

UNAMID was established in 2007 to protect civilians while a political solution was found to the civil war that broke out in 2003 between Sudan’s government and armed rebel groups in Darfur.

The 2011 Doha Document for Peace in Darfur is currently suspended given the absence of a legitimate government and the suspension of the national constitution by the Transitional Military Council. This further complicates matters. The situation in Darfur is therefore linked to the political process currently taking place in the country. UNAMID’s exit should be planned only after a viable national political process is in place that includes Darfuri rebels, so as to ensure sustainable peace.

Increased insecurity in Darfur is another challenge for UNAMID’s planned exit. According to Sudanese opposition, the 3 June military crackdown on the public protest in Khartoum by the Rapid Support Forces claimed more than 120 lives in one day.

These forces are linked to the Janjaweed militia accused of atrocities against Darfuris. There are also reports of renewed attacks against civilians by militias associated with the Rapid Support Forces in Darfur since the Transitional Military Council took power. Anti-government protesters who supported the sit-in in Khartoum are also said to have been violently disbanded.

When the UNSC decided to reduce the UNAMID force in 2017, it was under the belief that the government would take over the protection of civilians from the mission. Given current security realities, however, it will be difficult for the UNSC to justify handing over responsibility for protecting civilians to the Transitional Military Council, which heads the Rapid Support Forces.

The military takeover and subsequent suspension of Sudan by the AU also poses a challenge for UNAMID’s planned exit. The Transitional Military Council announced a decree in May calling for UNAMID to hand over assets to the Rapid Support Forces. The PSC rejected the call, saying the agreement was to hand over to “civilian institutions to assist the recovery and development of Darfur”.

Recognising the challenges posed by the military takeover in Sudan, UN Peacekeeping chief Jean-Pierre Lacroix told the UNSC on 14 June that “we have had no choice but to suspend the handover of UNAMID sites to the Sudanese authorities until the (Transitional Military Council) TMC decree is rescinded”.

While his statement may mean current handovers are halted, the 2020 UNAMID exit from Darfur has not been postponed. This will be decided by the UNSC on 27 June. There is, however, controversy surrounding UNAMID’s planned 2020 exit, as is clear from the differences in the approach proposed by the PSC and UNSC.

The AU is worried that UNAMID’s 2020 exit might create a vacuum and security risks to civilians. The PSC decided on 14 June to close eight inactive UNAMID sites but to “consolidate the remaining mission strength in order to continue protecting the civilians under threat”. The AU also decided to “develop a political strategy that helps address the remaining political challenges”.

The UNSC is internally divided on the matter. UNSC non-permanent African members Côte d’Ivoire, Equatorial Guinea and South Africa represent a united African position supporting the PSC. Permanent members – the United States, France and the United Kingdom – have expressed similar concerns to those of the AU. Russia and China, however, have urged the UNSC to continue with the 2020 exit.

Although the Transitional Military Council announced on 15 June that it had suspended implementation of the decree demanding UNAMID handover assets, it also rejected any proposals to extend UNAMID’s exit beyond 2020, backed by Russia and China’s positions.

If the UNSC decision on UNAMID later this month greatly deviates from that of the PSC, it could negatively affect peace and security in Sudan as well as UN-AU relations. It could undermine the AU’s role and create another obstacle to the political process being mediated by the AU between the civilian opposition and the Transitional Military Council.

The position taken by Russia and China for UNAMID to exit without a civilian government first being reinstated might appear tantamount to recognising the Transitional Military Council as Sudan’s legitimate government. This is an affront to the AU’s key principle of opposing unconstitutional changes of government. If Russia and China’s position continues to differ from that of the PSC, it could be detrimental to Africa’s relations with both countries.

The AU had called on the Transitional Military Council to hand over power to a “civilian-led” government before suspending Sudan from the AU on 7 June. The suspension will hold until Sudanese parties agree to reinstate a civilian government. The UNSC’s decision will also be central to UNSC-PSC relations, especially relating to the planned October bi-annual council-to-council meeting in Addis Ababa.

With these concerns in mind, the UNSC should consider extending UNAMID’s mandate until a civilian government is established that can guarantee the protection of civilians in Darfur. This will ensure the gains made by UNAMID are not reversed by the violence and insecurity that might ensue following an untimely exit. DM