Steinhoff’s delayed 2018 results show, once again, that it probably is not a going concern 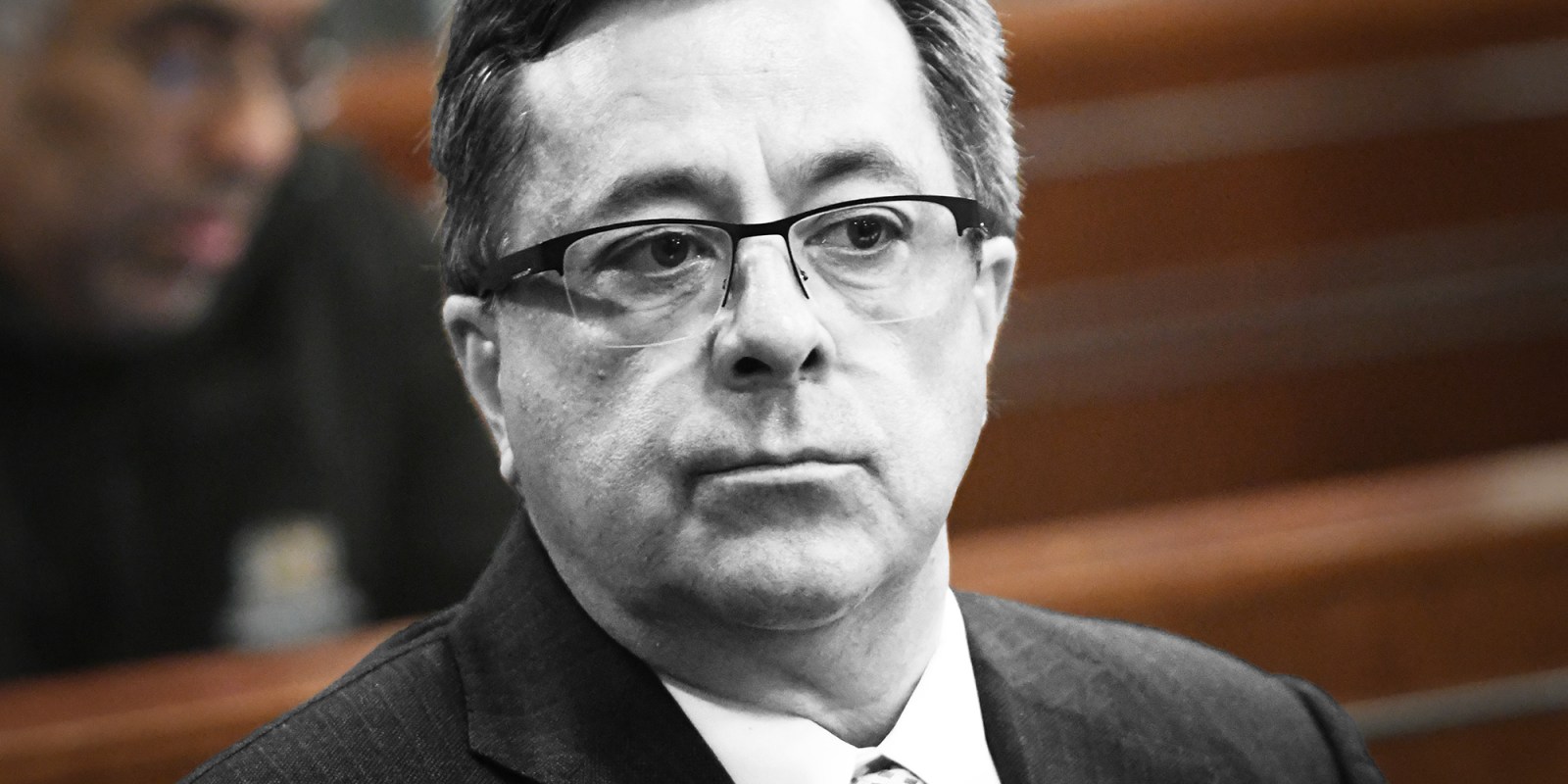 Scandal-plagued retailer Steinhoff has published its much-delayed 2018 results. The usual headlines, such as the size of earnings or losses, really don’t apply here. The bottom line is one repeated verbatim from the 2017 results published last month: ‘(The) facts … cast significant doubt upon the Company and Group’s ability to continue as a going concern beyond the foreseeable future.’

A variation of the following comment appears several times in Steinhoff’s 2018 results:

“The last 18 months have been a challenging time for the Company, following the events of December 2017.”

Another variation states: “The last 18 months have been a challenging time for the Company, its subsidiaries, employees and stakeholders.”

“Challenging” indeed. In December 2017, auditors from Deloitte said they could not sign off on its books because they were not up to scratch. That triggered the biggest accounting scandal in the history of corporate South Africa, which has long prided itself on the veracity of its income statements and balance sheets. One result was that the group’s 2017 financials were published only last month.

Now we have the 2018 results. It remains to be seen if there will be an entity called Steinhoff standing when the 2019 numbers are due. The market was not impressed as its shares tanked on Wednesday 19 June.

The 2018 results are peppered with overstatements of the plainly obvious, such as this gem:

“At the outset, it should be noted that it is now clear from the multiple investigations carried out that the accounting irregularities, over an extended period, masked the fact that the Group’s profitability was challenged.”

For the record, Steinhoff’s 2018 loss was €1.2-billion, but hardly anyone cares about that any more.

The statement also offers some insight into the costs that a company can find itself saddled with when confronted with such a colossal screw-up:

“As a result of the December 2017 events, it has been necessary for Steinhoff to engage a wide range of professional advisers to assist it with its investigative, legal, financial and regulatory requirements as it seeks to stabilise and restructure the Group.

In other words, a feeding frenzy for the assorted vultures who comprise the “professional advisory” class. Steinhoff shareholders and employees may have been shafted, but its carcass is offering richer pickings than a Bosasa braai.

The company will only attract more scavengers as the rot becomes unstoppable.

“The debt of the Group remains high, with net debt of €9.1-billion at the Reporting Date. The net debt balance increased by €285 million in the Reporting Period,” Steinhoff said.

Those are eye-watering debt levels which cannot be paid off soon. Aside from the debt, the company faces a slew of lawsuits and uncertainty over the potential for outstanding tax bills.

“Tax remains a material uncertainty as the tax impact of the accounting irregularities identified and the consequential effects thereof remains uncertain,” it said.

Analysts and market watchers don’t see much of a future for the group.

“I think it’s a lost cause. The best and only options, in my opinion, is to sell the businesses individually and ultimately dissolve Steinhoff or to restructure under a complete new name and management,” Sharenet director Steinman de Bruyn told Business Maverick.

The board also doesn’t see much of a cause, repeating this glum comment from the previous results:

“The Management Board draw attention to the following facts: that in both the Group and Company’s financial statements, current liabilities exceed current assets, and that these material uncertainties extend beyond the foreseeable future. These facts, therefore, cast significant doubt upon the Company and Group’s ability to continue as a going concern beyond the foreseeable future.”

One thing is certain: 2019 will be, to use one of the group’s favourite words, “challenging”. BM