Newsflash: Cushy deal between SAX and the North West go... 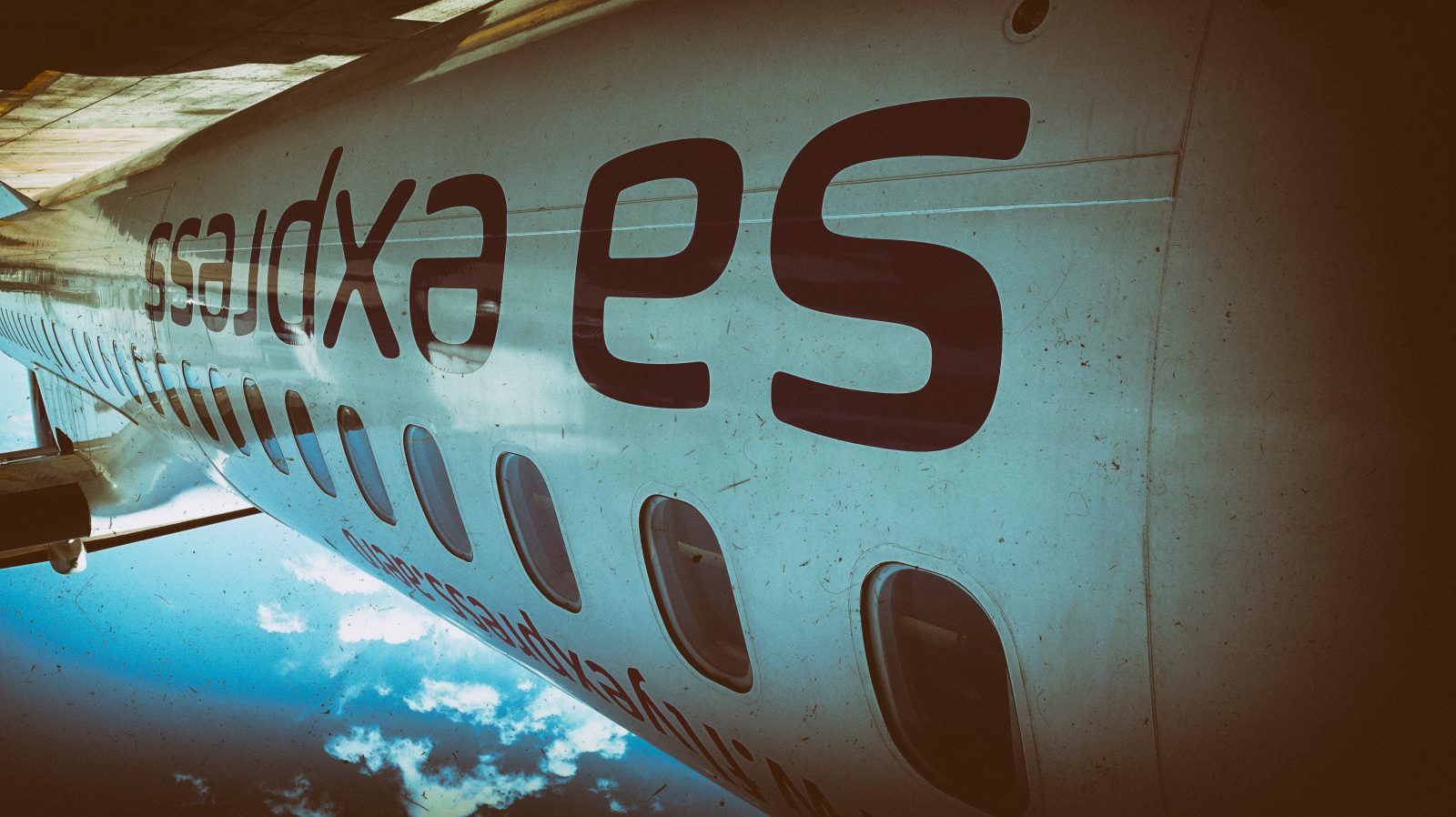 The logo of South African Airways Express is seen on an Bombardier Dash 8 Q400 airplane at OR Tambo international airport in Johannesburg, South Africa on 08 November 2015. EPA/MIKKO PIHAVAARA

South African Express commercial manager, Arson Malola-Phiri took the Zondo Commission through a series of contracts involving the airline’s deal with the North West provincial government on Thursday morning, describing them as excessive and indulgent.

South African Express was paid R5-million in subsidies as an incentive for rolling out flights between Durban and Lusaka and Harare in a project aimed at boosting commercial activities around the Dube Port Terminal.

A similar deal to fly passengers between Cape Town, Johannesburg and two small airports in the North West, was done for a staggering R400-million – with advance payments and structured over five years while industry norms dictate no more than a year or two for such concessions.

The airline’s commercial manager, Arson Malola-Phiri, helped to dissect a series of contracts involving the airline’s deal with the provincial government at the State Capture Commission on Thursday morning.

“It certainly cannot be for a period of five years. In the aviation industry one year should be enough to get a route to profitability. Also, the quantum in this case looks excessive.”

While the North West committed to roughly R80-million a year for the deal, Malola-Phiri said his calculation showed it ought to have been in the region of between R12-million to R14-million for the Johannesburg leg and R22-million for the Cape Town leg a based on a frequency of three return flights a week.

He also highlighted a provision for R11-million a year due to SAX for operational costs for each of the five years, saying: “There appears to be a worrying indulgence in this regard. It looks excessive.”

Similarly, he deemed fees paid to a string of ground-handling companies party to the deal between SAX and the North West department of Transport as “excessive, odd and overstated”.

The five-year deal is under scrutiny at the Commission after the initial ground-handling company, Koreneka Trading, was replaced by three others amid claims of bribes allegedly paid or payable to several politicians.

Malola-Phiri said his analysis concluded that the provincial government had a main agreement with SAX that served as the foundation for the re-introduction of flights between Cape Town, Johannesburg and two airports in the province, at Mahikeng and the Pilanesberg.

Under the contract, the airline contracted a management company to handle passenger services at the airports for a separate fee payable by the provincial government.

Malola-Phiri said he was not involved in these contracts, but studied them against one he had negotiated between SAX and the Dube Trade Port for flights between King Shaka International Airport and Harare and Lusaka.

In that case, the contract provided for subsidies totalling no more than R5-million for similar elements as in the North West contract, including for marketing and operational costs.

His analysis showed that in the case of DTP, SAX was paid three months of marketing costs ahead of its first flight to ensure a fully booked flight.

In the North West deal, SAX was to be paid a steep marketing fee over a full five-year duration of the deal.

Such costs are usually incurred by an airline and the subsidies are meant to cover costs only up to the point where the route becomes commercially profitable – that usually takes around one year and in slightly worse scenarios, two years.

Furthermore, Malola-Phiri said, ground-handling may only be assigned to accredited companies and airlines usually work through a confined tender process to select a qualifying company.

In the North West case, a company – initially, Koreneka Trading – was appointed and the company billed the province for totally unrelated work.

The owner of Koreneka, Babadi Tlatsana, raised alarm after she was side-lined from the company, in particular, its bank account, following the actions of the then commercial manager of the airline, Brian van Wyk.

Malola-Phiri said the rebates paid to incentivise an airline to introduce new routes usually cover marketing and operating costs– including costs associated with the provision of aircraft, fuel, crew meals and ground-handling.

The marketing component is usually for a period of roughly three months to help generate bookings for the first flight.

He confirmed that SAX had had a significant spike in its marketing spend since 2014.

In concluding his testimony, Malola-Phiri said while he could not be sure as the airline had introduced other new routes over the years, the sudden jump in 2016/2017 may have involved additional spending on the North West project.

The Commission resumes on Friday. DM