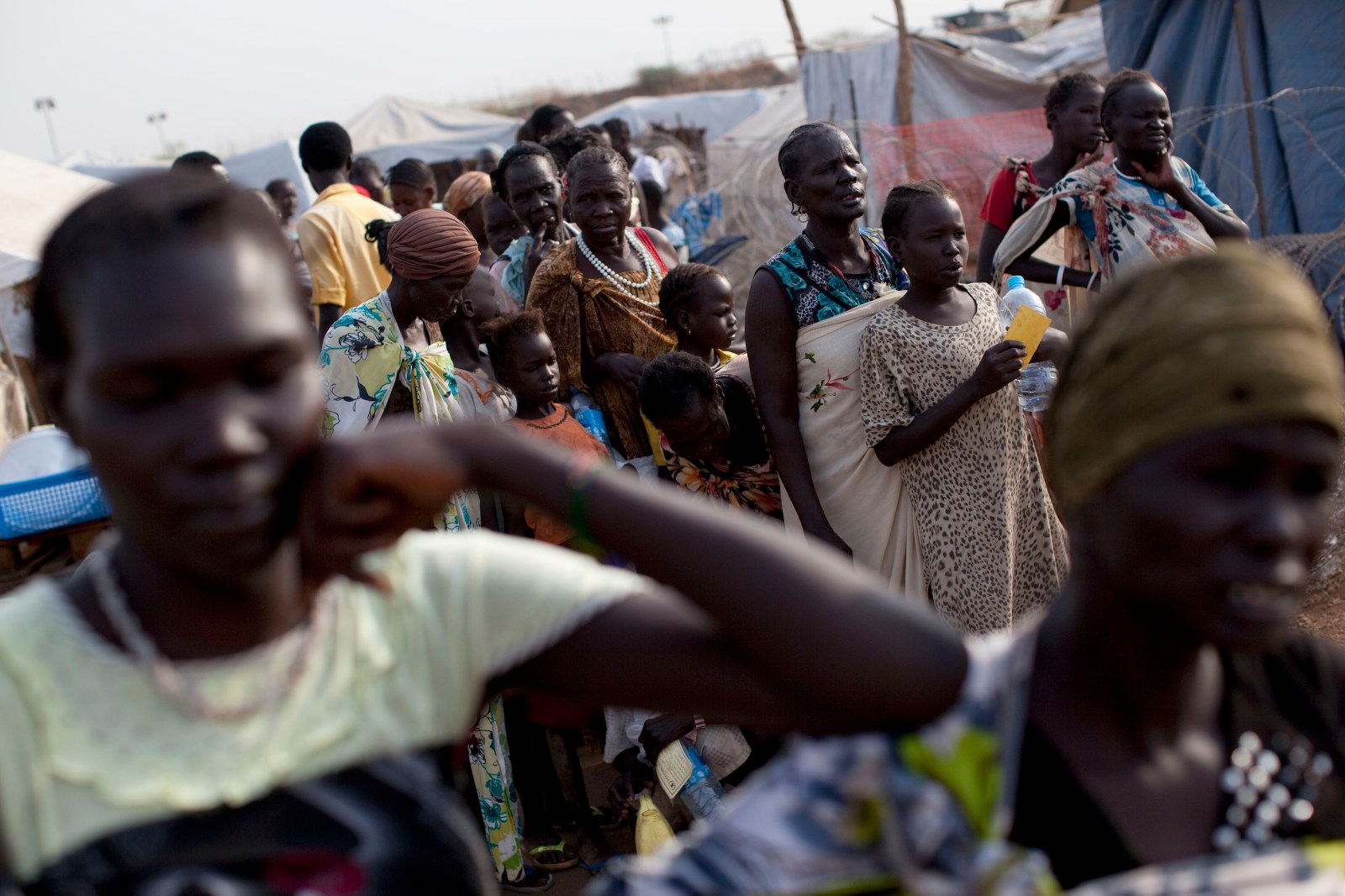 “Despite the continent’s own social, economic and security challenges, Africa’s governments and people have kept borders, doors and hearts open to millions in need,” he said.

At the end of 2017, there were roughly 7.3-million refugees and asylum seekers in Africa. This is 10 times more refugees than in 1969 when the then Organisation of African Unity (OAU) adopted the Convention Governing the Specific Aspects of Refugee Problems in Africa.

Despite growing challenges, Africa has made significant strides in its continental policy on refugees, as reflected in Guterres’s statement. Countries like Uganda and Ethiopia have led the way in translating policy into practice.

But considering the increasing number of refugees on the continent, and the role of conflict in fueling the problem, it is worth reflecting on the contribution of this 50-year-old landmark treaty that was inspired by the “constantly increasing numbers of refugees in Africa”. And there is no better day for critical reflection than today – World Refugee Day.

Ratified by 46 of the AU’s 55 member states, the convention is one of the most widely accepted regional treaties in Africa. It has substantially shaped African refugee policy-making and practice in four key areas: its broadened definition of a refugee; informing prima facie recognition of refugees; creating a platform for “open-door policies” of African countries; and providing a template for burden and responsibility sharing.

First, the convention’s broadened regional refugee definition is considered significant. The definition includes factors beyond those in the 1951 UN Refugee Convention that may force people to flee, for example, “external aggression, occupation, foreign domination or events seriously disturbing public order”.

This provision has informed national refugee laws of several African countries including Angola, Ghana, Malawi, Nigeria, Senegal, South Africa, Tanzania and Uganda. Refugees who have obtained protection due to the expanded definition include those fleeing South Sudan and Somalia.

The expanded definition of refugees has also gained international prominence. It informed the Cartagena Declaration in Latin America, the League of Arab States’ Arab Convention on Regulating Status of Refugees in the Arab Countries (although this convention was never entered into force), and the definition the United Nations High Commissioner for Refugees (UNHCR) uses when it conducts refugee status determination under its mandate.

Second, the convention is widely recognised as informing the prima facie approach to refugee status determination, where an individual’s refugee status is recognised on the basis of a presumption of inclusion within the relevant refugee definition. This is especially relevant to Africa where conflict remains the leading driver of refugees. The prima facie approach is practical in such contexts, since the ability to conduct individual determinations can overwhelm host states.

This approach to refugee status determination is critical for refugees, as it fast-tracks their access to protection. Countries that have applied the method include Ghana, Guinea, Liberia and Togo, with individuals seeking refuge from post-election violence in Côte d’Ivoire. Ethiopia also applies the approach to recognise the status of refugees from Somalia and South Sudan.

Third, the convention is credited with laying the foundation for African states’ generosity in hosting large numbers of refugees. In 2017, African countries were among the world’s top 10 refugee hosts. They included Uganda, Ethiopia and Sudan. These same countries are qualified to receive resources from the World Bank International Development Association as they are among the poorest globally. Given that most African refugees flee to neighbouring countries, the openness of these states to host is significant.

Fourth, the convention provides a template for regional burden and responsibility sharing which was considered “innovative for its time”. Article II(4) states that “where a member state finds difficulty in continuing to grant asylum to refugees, it can appeal directly to other member states and through the OAU, and such other member states shall in the spirit of African solidarity and international cooperation take appropriate measures to lighten the burden of the member state granting asylum”.

During the 1970s and 1980s, Botswana, Lesotho and eSwatini used article 11(4). However, the application of this provision remains limited. In 2017 Rwanda also announced it would resettle some sub-Saharan African migrants and refugees from Libya.

Implementing the convention, especially in the face of the massive growth in refugee numbers in Africa, has not been without its challenges. These include refoulement and a tendency to consider refugees as a security concern. Increasingly complex drivers of refugee movements, including the effects of conflict combined with climate change, is another challenge.

When the convention’s 25th anniversary was marked, the importance of linking conflict prevention, management and resolution with refugee protection was highlighted. Today this challenge remains, in particular that of preventing conflict.

As Africa marks the 50th anniversary of the OAU refugee convention, the real test lies in how effectively countries implement it. The more African countries recognise the different reasons people are forced to flee their home countries, and work towards addressing them, the better.

The convention together with AU initiatives to prevent and resolve conflict – such as “silencing the guns” – can play complementary roles in tackling forced displacement, including refugee influx. The roadmap for silencing the guns recognises the importance of “addressing the plight of internally displaced people and refugees and eliminating the root causes of this phenomenon by fully implementing continental and universal frameworks”. These peace and security-related efforts, if successful, can facilitate solutions such as voluntary repatriation. DM